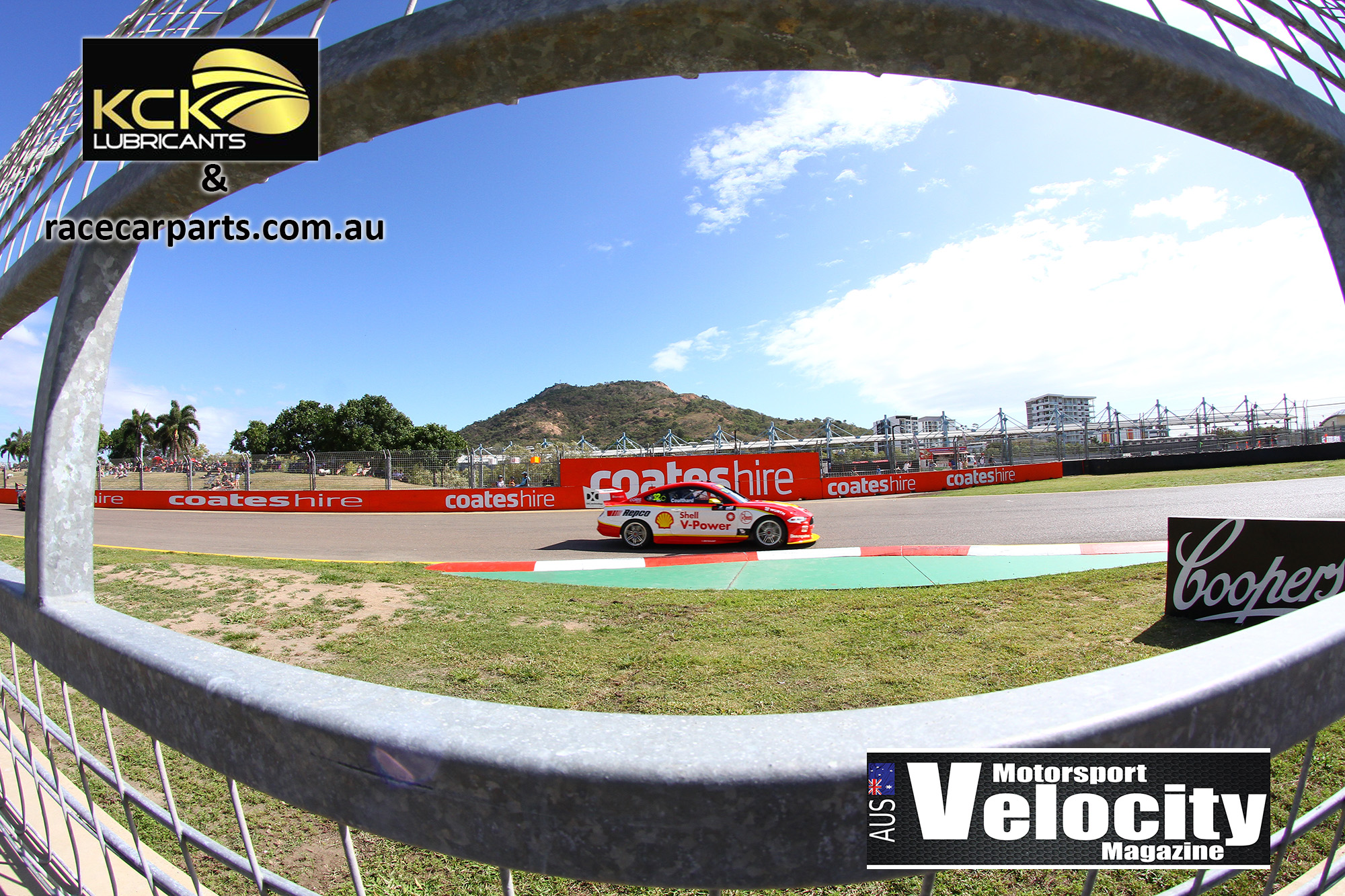 Coulthard was the Shell V-Power Racing Team’s star performer today, putting in a strong performance throughout the day to finish P4 at the Townsville SuperSprint. Despite starting Race 19 back in P16, McLaughlin avoided an opening lap incident and fought his way up to finish P7.

In Qualifying, Coulthard made it through to the Top 10 Shootout and clocked a time quick enough to put him in P6 for the start of Race 19. McLaughlin made an uncharacteristic mistake on the entry to turn 1, locking the brakes and going wide on exit. He missed the Shootout and started down in P16.

An opening lap incident at turn 2 helped McLaughlin jump up eight places to P8, but he suffered damage to the rear of his Ford Mustang GT which impacted his aero. Coulthard was given a bump by DePasquale, who was pushed by van Gisbergen in the same incident, but he escaped with only minor damage and was up one place to P5 on the opening lap.

McLaughlin made his compulsory stop early on lap 9, to get him out of traffic. With the right front tyre doing little work around the Ried Park circuit and pit stop time a key factor, he only took on three tyres. He rejoined the race with clear air ahead. But as other cars pitted on the next lap and rejoined the race in front of him, McLaughlin soon found himself caught behind Holdsworth and Pye.

Coulthard did not pit until lap 19 and also took on just three tyres. He rejoined the race behind his teammate, but with fresher tyres, he soon made his way past. Coulthard then put pressure on Holdsworth before passing him at the final corner of lap 22.

With only the Dunlop soft compound tyres available this weekend and high degradation, the race came down to who had the better rubber.

In the closing stages of the 39-lap sprint, Coulthard had good pace and was up to P5. McLaughlin had managed his tyres throughout the race and was in P7, hunting down Pye. He got past briefly but couldn’t hang on. Courtney was charging from behind and jumped them both, leaving them again locked in battle. With 5 laps remaining, McLaughlin had another go at passing Pye, and this time it stuck.

Coulthard was making ground further up the road and had moved into P4. This is where he finished. McLaughlin claimed P7.

FABIAN COULTHARD
“We rolled the car out of the truck somewhere close, and we did a bit of a race run in the early part of practice one. We were able to tune the car up a bit for qualifying, and I scraped into the back-end of the shootout in ninth.”

“Then did a solid lap; I maximised the car today and was good enough for P6.”

“I passed a few cars after our pit stop in the race today and came home P4, which was a solid day for our side of the garage.” 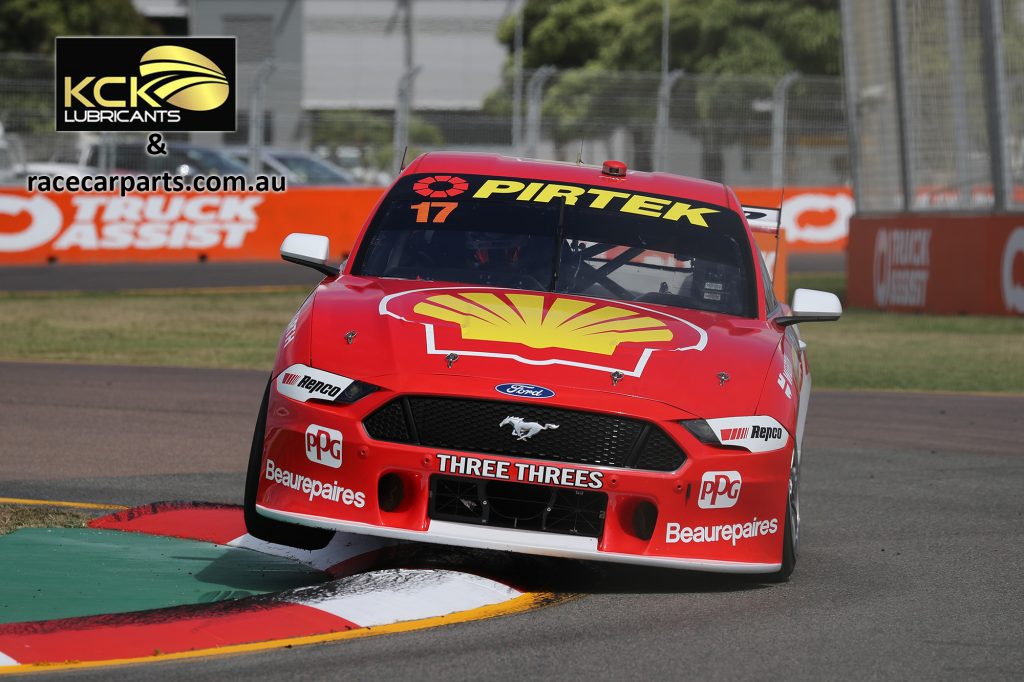 SCOTT McLAUGHLIN
“Not a bad day as the car is pretty quick, but I made a mistake in qualifying, and it cost me some positions.”

“I knew the car was fast, so I just wanted to get through turn two, which we did. It was pretty crazy with the spin and everyone going everywhere. But I got through there and had a pretty solid race through to the end.”

“Our pit stop was probably a little slow which cost us a couple of sports but apart from that it was a pretty good race from the boys. We’ll regroup tonight and see how we go tomorrow.”