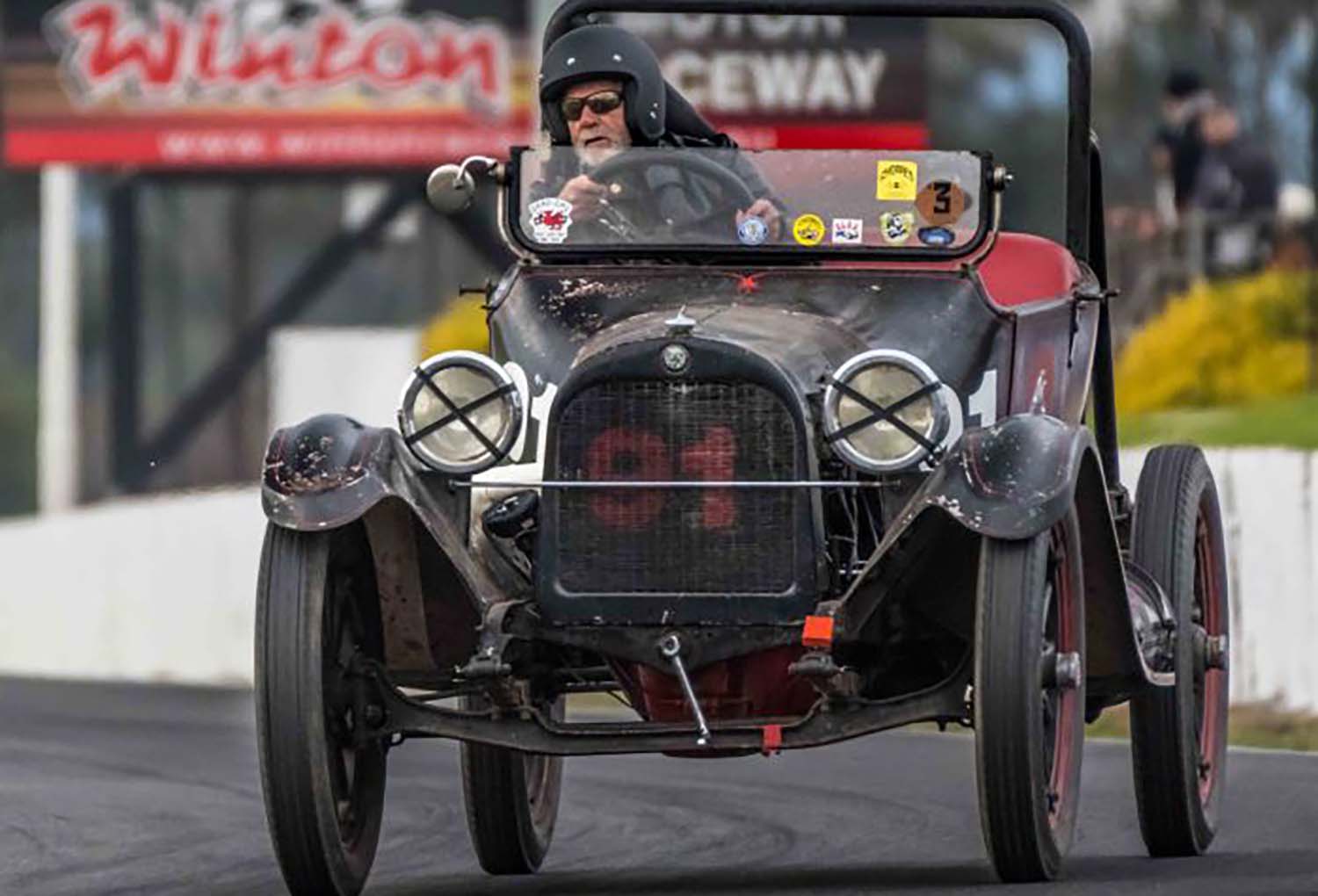 A CAR built one hundred years ago headlines a growing entry list for the second annual The Bend Classic this September.

Celebrating a broad array of classic cars across a range of classes and categories, The Bend Classic will be an eclectic gathering of machinery across ten decades of motoring and motorsport this September 5-6.

The latest entry is a 1919 Dodge Speedster, to be driven by owner Stuart Brown.

Powered by a 240 cubic inch, supercharged four-cylinder engine, the Dodge has become a staple in historic competition in Australia and Victoria, including 10 years of competition at the annual historic Winton event, as well as competition at Mt. Gambier’s Legend of the Lake hill climb and Collingrove hill climb.

The car will be the oldest ever to take to The Bend Motorsport Park, Australia’s newest racetrack: The Dodge was a spritely 98 years old when The Bend was officially opened just over two years ago.

With current border restrictions making interstate travel challenging, the 2020 running of The Bend Classic is set to embrace the long and remarkable history of South Australian Motorsport this year, with early entries already set to showcase a broad spectrum of cars covering a century of racing.

Steered by noted historic racer Kent Patrick, the famous Blue Grand Prix machine – the French marque’s most successful racing model – has a remarkable history that stems back to the 1929 Australian Grand Prix.

The car has since competed in circuit, hill climb, sprint and rally events for more than 30 years.

The Bend Classic will be contested over a series of against-the-clock sprints on The Bend’s West circuit this year, with a wide range of categories meaning diversity is key.

The 1928 Bentley will be joined by more modern Formula 1 Machinery, including a 1989 BMS Scuderia Dallara-Cosworth that now resides at The Bend.

Raced by Andrea de Cesaris in the 1989 season, the 3.5-litre Cosworth powered car will be one of several ‘80s-era F1 cars to tackle The Bend this September, recalling the classic 1985-1995 era of the Adelaide Grand Prix.

Entries remain open for competitors, with details available at https://www.thebend.com.au/Classic2020 – entries received prior to midnight on Friday, 9 August will save $50 with a free MyLaps transponder for the weekend.

The 2020 event will be the second Classic held at The Bend and will mark the first major event at the venue since the resumption of activities following the Covid-19 pandemic.

There will be free admission for spectators on both days.