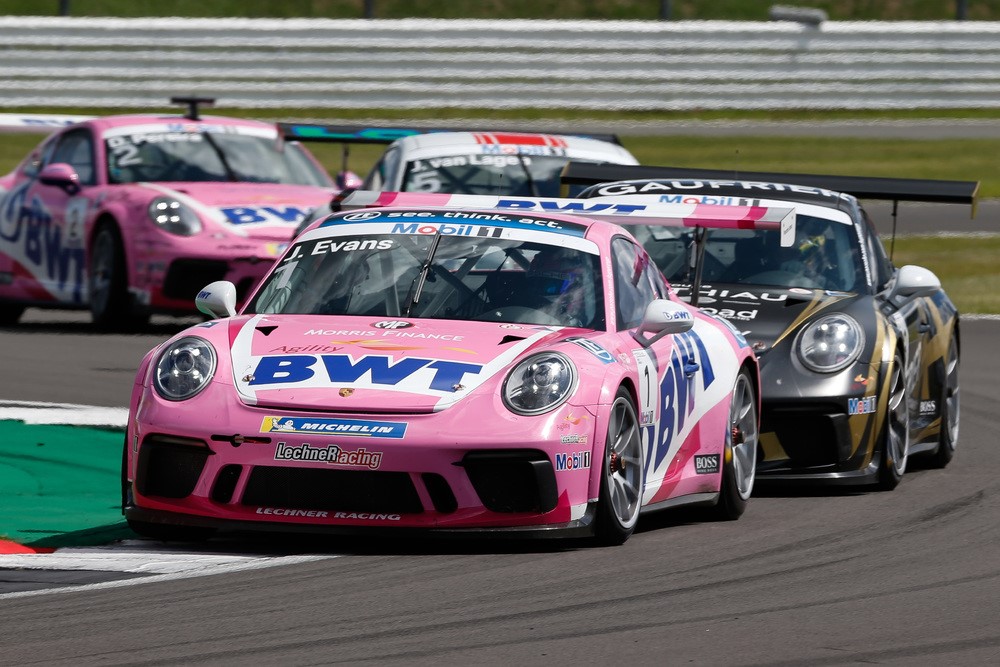 “I’ve never had such a well set-up car, it was so easy today,” said the 23-year-old from Enschede after his solo drive to the flag. “But I also benefited from the fact that I was able to stick to the racing line at the front, while my pursuers were kept busy with duels and lost time.”

Thanks to Ten Voorde’s teammate and compatriot Max van Splunteren, his Dutch team GP Elite also notched up a double victory. Over the entire 13-lap distance, the rookie managed to fend off a fair but unrelenting attack from Porsche Junior Jaxon Evans (New Zealand/BWT Lechner Racing).

“Max was clever,” Evans admitted. “My main priority was not to risk too much after going home empty-handed from the previous race in Budapest and to earn as many points as possible.”

For his part, the New Zealander managed to successfully defend himself against attacks from Florian Latorre (France/CLRT) and Jaap van Lagen (Netherlands/FACH AUTO TECH), who ultimately saw the flag in position four and five.

Van Lagen’s teammate, Jordan Love, got off to a good start from 15th on the grid and gained three places in the very first lap. The young Australian Porsche driver finally finished twelfth and secured fifth place in the Rookie category in his first visit to the Silverstone circuit. 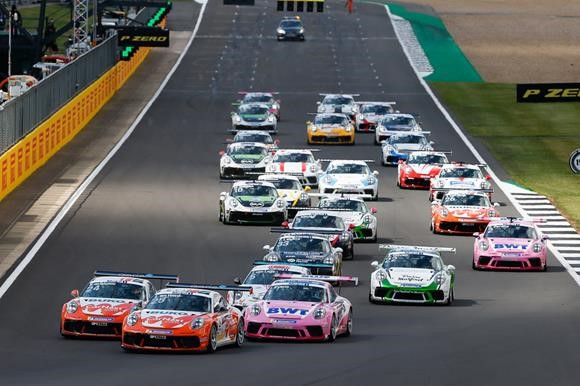 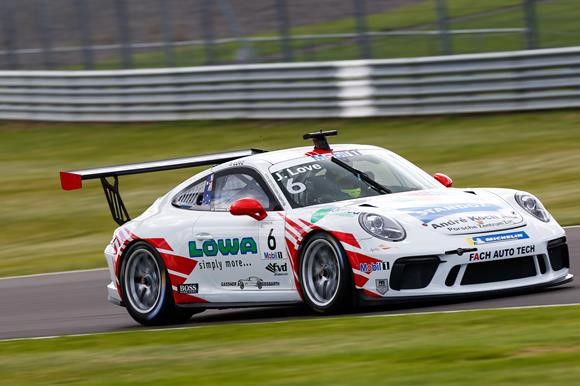 Next weekend (7 to 9 August 2020), iconic Silverstone once again hosts the Porsche Mobil 1 Supercup. Round five will be held as part of the Formula One “70th Anniversary Grand Prix”.