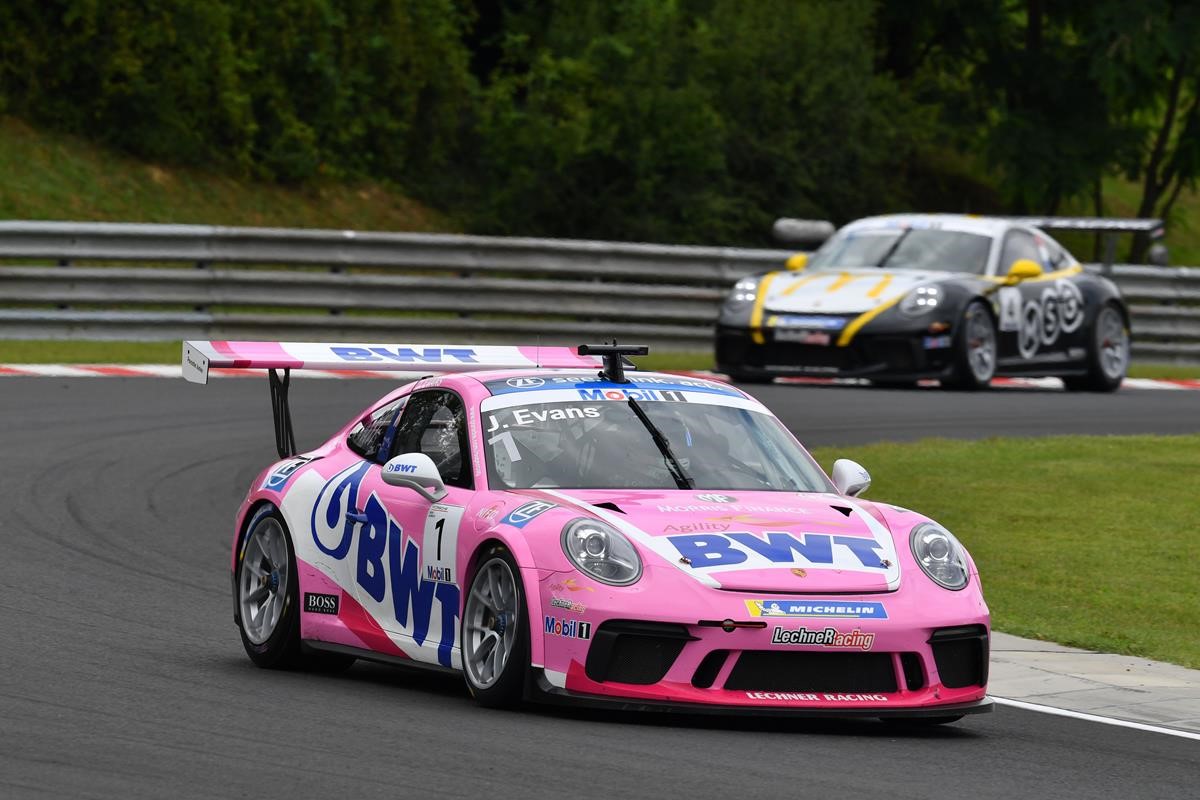 Round four of the Porsche Mobil 1 Supercup, run as support to the British Grand Prix, will be contested on one of the world’s most time-honoured racetracks. In 1950, the Silverstone circuit hosted the first-ever Formula 1 race.

Since 1994, the former airfield north of London has served as the venue for the international one-make cup, with the 485-hp Porsche 911 GT3 Cup teams using the Silverstone circuit as their base over the next two race weekends.

The 5,901 kilometre Silverstone Circuit ranks as one of the most demanding in the world, with its blend of long straights, fast and slow chicanes. While the circuit’s Maggots, Becketts, Woodcote and Hangar Straight are recognized by racing fans all over the world. 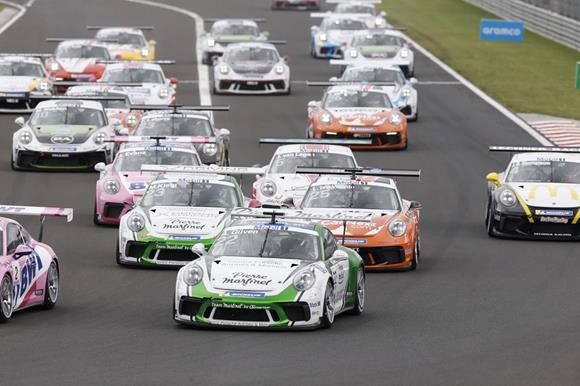 “The pace here is usually very high and there are a handful of corners that take courage. What’s more, you always have to be prepared for rain in England. I’m expecting a very exciting weekend.”

After claiming his first Rookie podium in the last round, reigning Porsche PAYCE Carrera Cup Australia Champion, Jordan Love, will be doing his first laps on the ‘The Home of British Motor Racing’ in Free Practice on Friday, 31 July.

Qualifying is scheduled for Saturday, while the 13-lap race will be broadcast live on Fox Sports Channel 506 as well as Kayo Sports at 20:23 on Sunday evening.