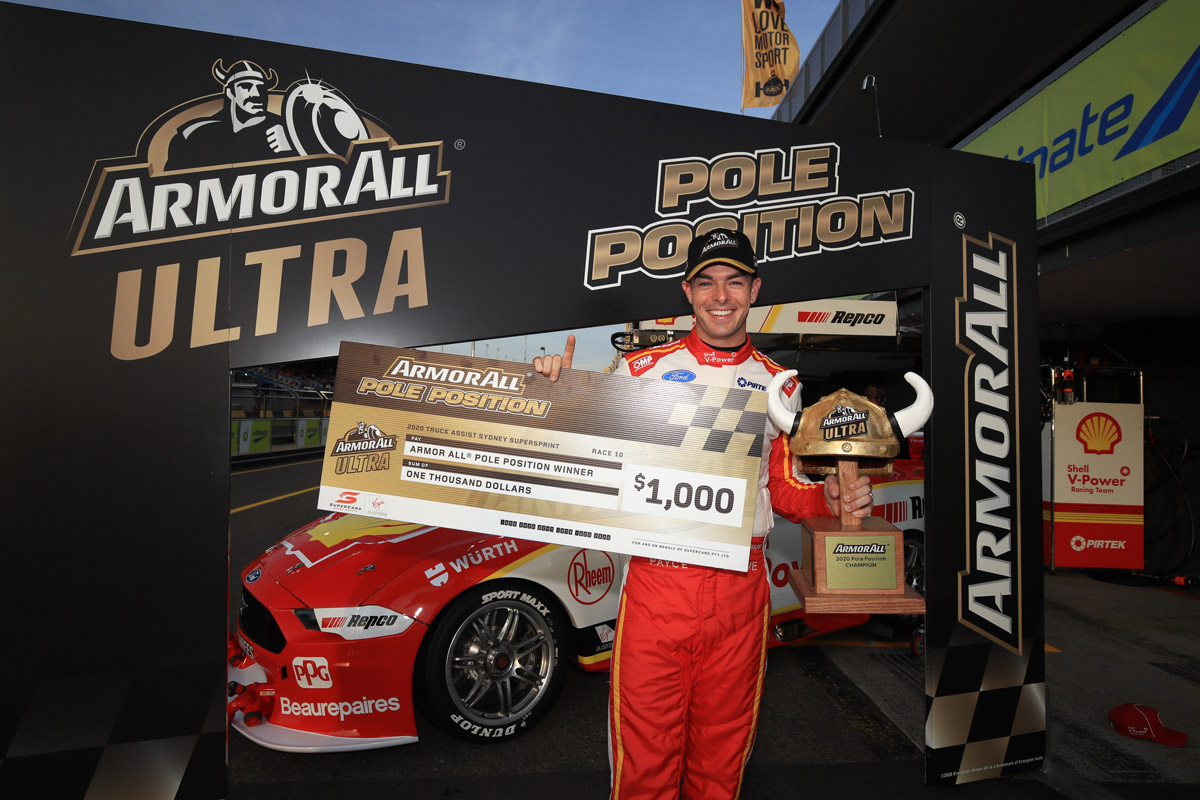 Scott McLaughlin and Shane vanGisbergen will share the front row for the Truck Assist Sydney Supersprint night race after heading the times during the Top 15 Shootout.

McLaughlin set a new qualifying record with his lap of 1.27.742 and became the only driver to dip into the 1.27 bracket on the soft Dunlop compound tyre. Shane vanGisbergen finished a few tenths behind in a time of 1.28.018.

Qualifying was an unusual affair with many different tyre strategies played out across the pitlane. Some teams there the dice and ran fresh soft tyres, while others swapped between the soft and hard compounds. It led to a very different entry list for the Top 15 shootout, with the likes of Mclaughlin, vanGisbergen and Whincup joined by Chris Pither, Macauley Jones and Bryce Fullwood.