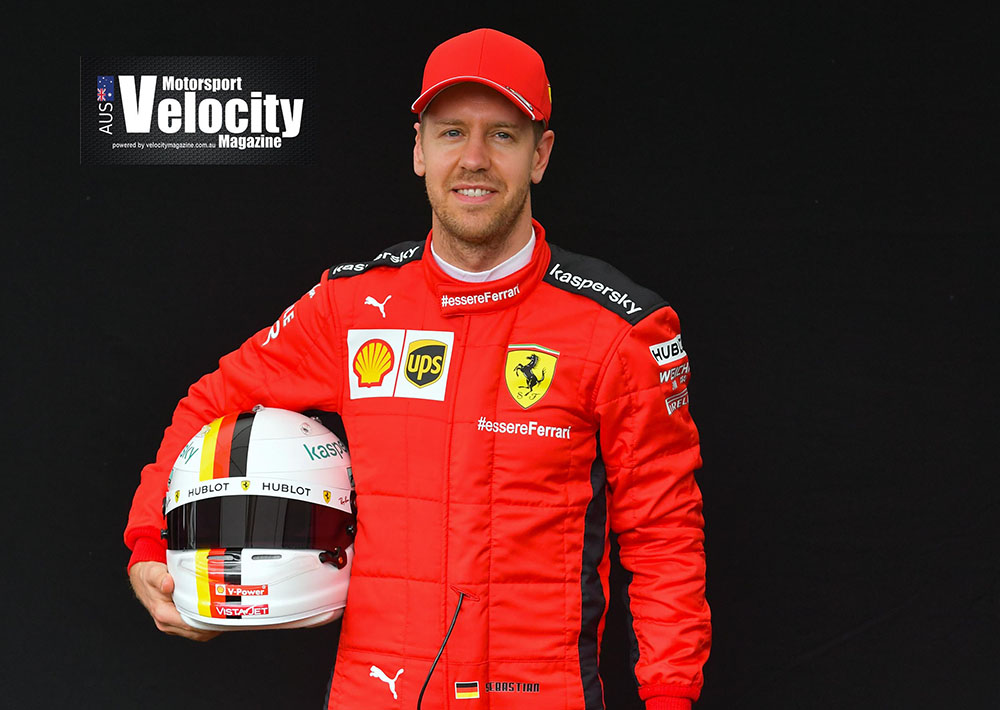 Could Sebastian Vettel be Aston Martin bound for 2021? German newspaper Bild has reported that Vettel has been in talks with the team for next season and given the recent form for the Mercedes powered cars. Such a move would still allow the German automotive giant the opportunity to have a German driver in its ranks.

Christian Horner hinted to the possibility at the Styrian Grand Prix even though both Racing Point drivers, Sergio Perez and Lance Stroll hold contracts for 2021.

“I guess he’s got a couple of choices available to him, I assume either Racing Point, or a year out and re-evaluate the options in a year’s time,” Horner told Sky F1.

“I don’t think Lance is going to get fired! Of course drivers’ contracts between the teams, you never know what’s within them, it’s only the Contract Recognition Board that has full sight of them.

“I’m sure that perhaps they have options, or break points, or whatever. But that’s really none of our business.”