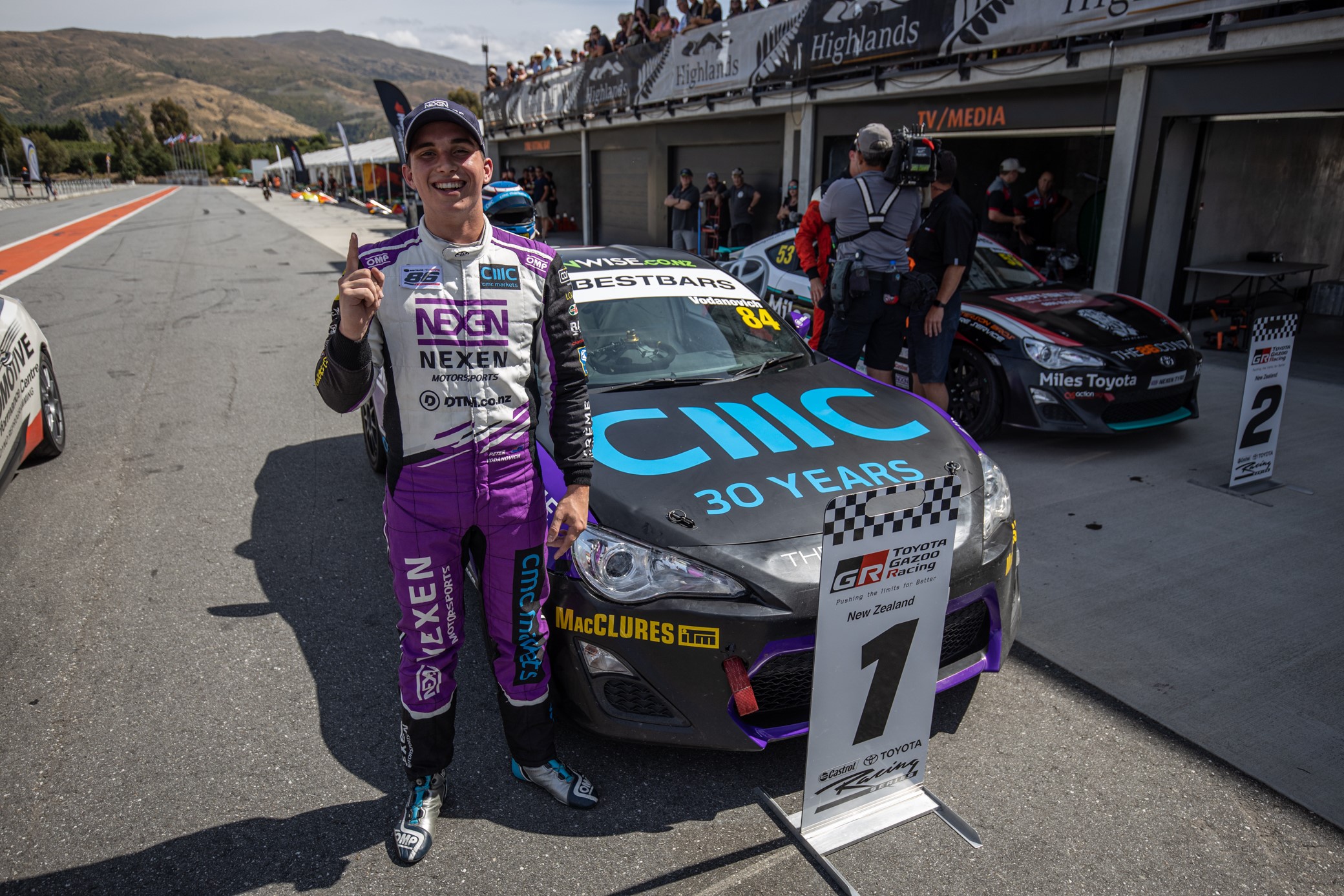 New Zealand racer & Erebus Academy recruit, Peter Vodanovich will focus his efforts on home soil after being forced to withdraw from this weekend’s Super3 grid because of strong border restrictions.

The 19-year old from Auckland was scheduled to make his debut under the Erebus Academy with the team’s affiliate Image Racing this weekend, though due to COVID-19, he must now remain in New Zealand.

“It’s really unfortunate we’re unable to compete for the Championship, though I am still really hopeful to get over to Australia for the last two rounds,” Vodanovich said.

“Erebus has been great about the border challenges and we are hopeful another opportunity will come up in Australia at some stage later in the year.

“I am very grateful for the opportunity and thankful all our hard work has paid off, and excited to see what I can achieve under the Erebus Academy banner when things align.”

Vodanovich has established himself as one of New Zealand’s best up and coming talents, and interestingly took an alternate path of racing simulators as he made his way through, rather than the traditional route of karting.

With less than four years behind the wheel, the 2018 Elite Motorsport Academy Winner is currently leading the New Zealand Toyota 86 Championship as the category gets ready for the final round in September.

“Many of the New Zealand classes called their Championships early, but we are still lucky enough to have the opportunity to finish the job,” he said.

The final round was originally scheduled for March, though like all motorsport, was postponed due to COVID-19.

“We had a lot of momentum coming into the final round after our great success at Manfeild, coming from behind to now lead the Championship.”