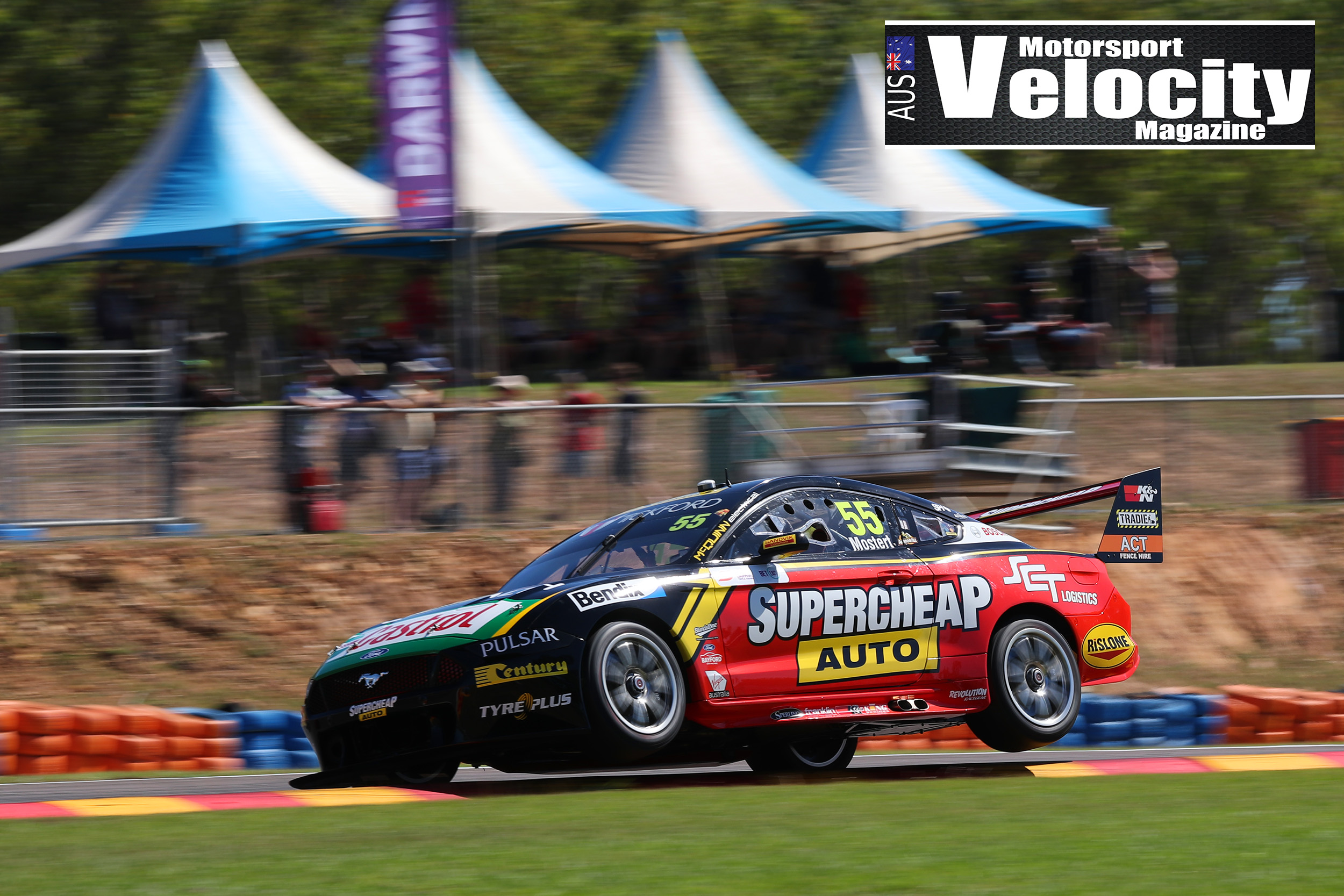 BREAKING NEWS FROM THE NT GOVERNMENT that from Friday they will be shutting the border gates to anyone from greater Sydney, including those that have been there within the past 14 days. Will the Darwin round go ahead?

ABC NT reported, The NT Government has declared all of Sydney as a hotspot.

“We will declare all local government areas in Greater Metropolitan Sydney as hotspot areas for the purposes of travel to the Northern Territory,” said Chief Minister Michael Gunner in a post to Facebook.

“This means that from Friday, if there are any arrivals to the Territory from Sydney, or who have been in Sydney in the previous 14 days, they will be directed into mandatory supervised quarantine.

Anybody from Sydney currently in self-quarantine, or who enters quarantine before Friday, must also complete the full 14 days of their quarantine.”

This will see the Supercars event in jeopardy of not going ahead if the teams are required to be in quarantine for two weeks prior to the scheduled 8-9 August race meeting.

The full Supercars circus is going to be in Sydney this weekend for the cancelled Winton round now being run at Sydney Motorsport Park.