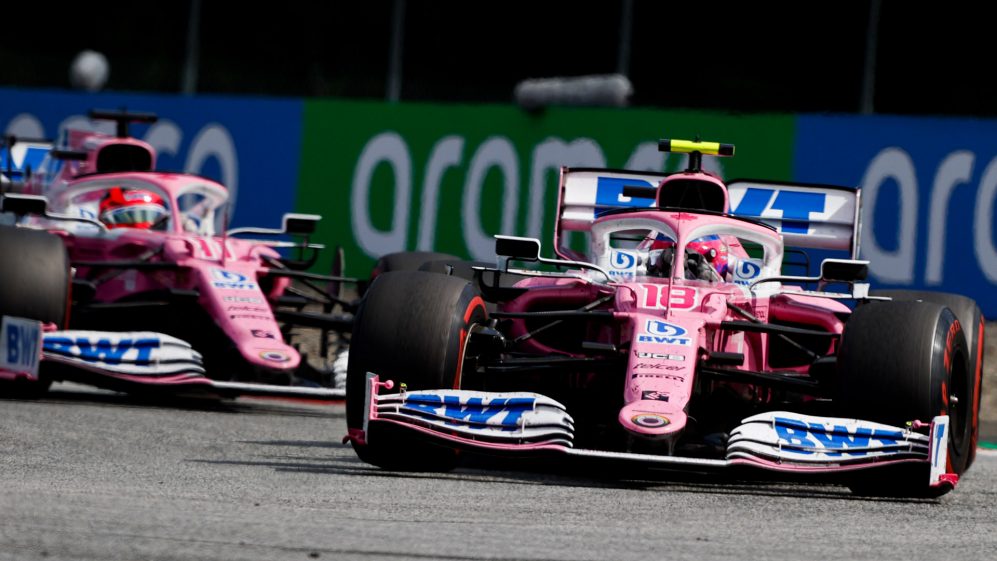 There was drama late on Sunday in Austria, as Renault lodged a formal protest with the Styrian Grand Prix officials concerning the legality of the Racing Point, which during testing was dubbed ‘the pink Mercedes’, so similar was it to last year’s all-conquering Silver Arrows car.

Several teams were understood to be unhappy with the RP20, given the similarities to the Mercedes W10, but Racing Point have consistently defending themselves, with Team Principal Otmar Szafnauer saying they had been looking at pursuing a Mercedes aero philosophy for a long time – but they didn’t have the funds available.

But after Sergio Perez and Lance Stroll finished sixth and seventh respectively in Styrian Grand Prix, ahead of Renault’s Daniel Ricciardo in eighth, the French team decided to file a formal protest to get clarity regarding the legality of the Racing Point 2020 challenger.

We confirm that Renault DP World F1 Team has submitted a request to the Stewards of the Event for clarification on the legality of the Racing Point RP20. We have no further comment on this matter until the Stewards have arrived at a decision.

Their protest concerned four articles in the Sporting Regulation, most critically Appendix 6, which concerns listed parts.

A decision from the stewards on Sunday night deemed Renault’s protest admissible, with an analysis on the legality of the Racing Point car appearing to focus on the front and rear brake ducts of the RP20. The stewards have impounded those parts from Stroll and Perez’s cars in preparation for analysis, with Mercedes ordered to provide the same parts from the 2019 W10 for comparison.

The matter will then be settled once the FIA Technical Department has conducted its investigation into the protest.