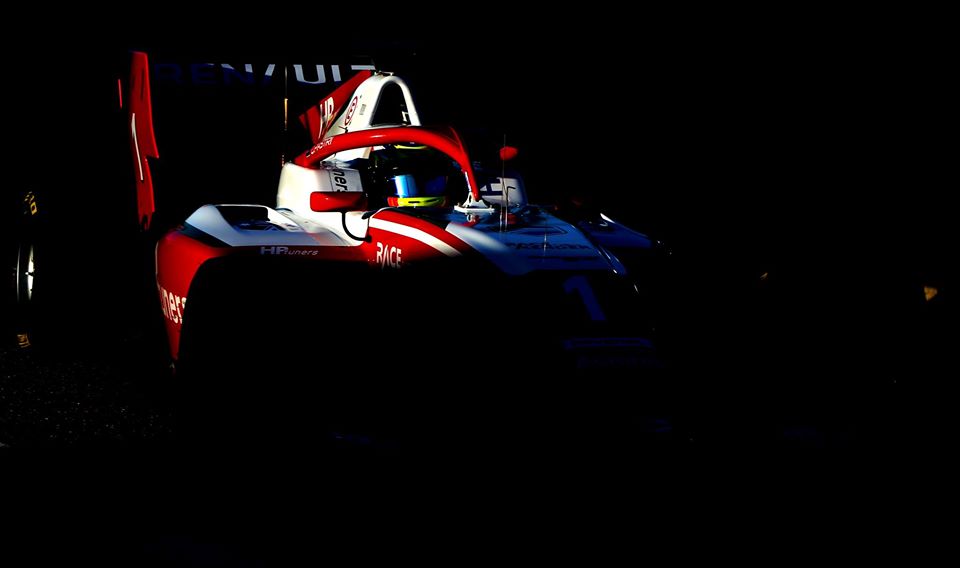 Fernández fires to pole in Spielberg Qualifying, ahead of Zendeli and Piastri

Experienced paid off in the opening FIA Formula 3 Qualifying session, as second-year Sebastian Fernández claimed pole on his debut for ART Grand Prix in Spielberg. The Spanish racer left it late, but stole first from Trident’s Lirim Zendeli on the final lap of Qualifying. The German finished second ahead of PREMA rookie Oscar Piastri. 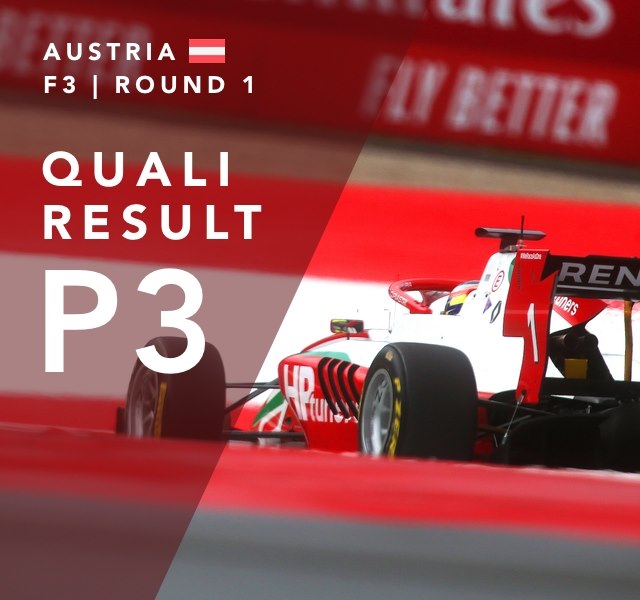 The track had completely dried following an initially wet start to the morning for F3, with the temperature climbing to 28 degrees. Fernández started the session as he would finish it, by topping the early timesheets on his first fast lap of the afternoon.

The ART man was backed up by the morning’s fastest driver, David Beckmann, with the PREMA trio of Piastri, Frederik Vesti and Logan Sargeant immediately behind him. The final of those five found some extra pace towards the middle of the session to sneak into first, ahead of the cars feeding back into the pits for a freshen up.

Just a second separated the entire top 20 at the halfway point, as the cars began to head back out for their second run. Jake Hughes had been nailing the first sector, but was struggling to match it up with the second and third. This changed on his next tour, with two purples and a green sector, as he leap-frogged from ninth to first. This wouldn’t last long though, as first Fernández, and then Zendeli jumped to P1.

With time running out, the 30-strong grid had one more chance to take pole, as all but Cameron Das made it over the line before the chequered flag for one final attempt. Fernández, Sargeant and Piastri all took a green first sector, but it was only the former who could beat Zendeli’s previous benchmark.

The Spanish racer claimed pole and pushed the Trident man to second, with Piastri taking third, Sargeant fourth and Hughes fifth. Vesti, Beckmann, Alex Peroni, Richard Verschoor and Roman Staněk completed the top ten ahead of tomorrow’s opening race of 2020. Fernández will be looking for his first ever win in F3, when the lights go out at 10.25am (local time).