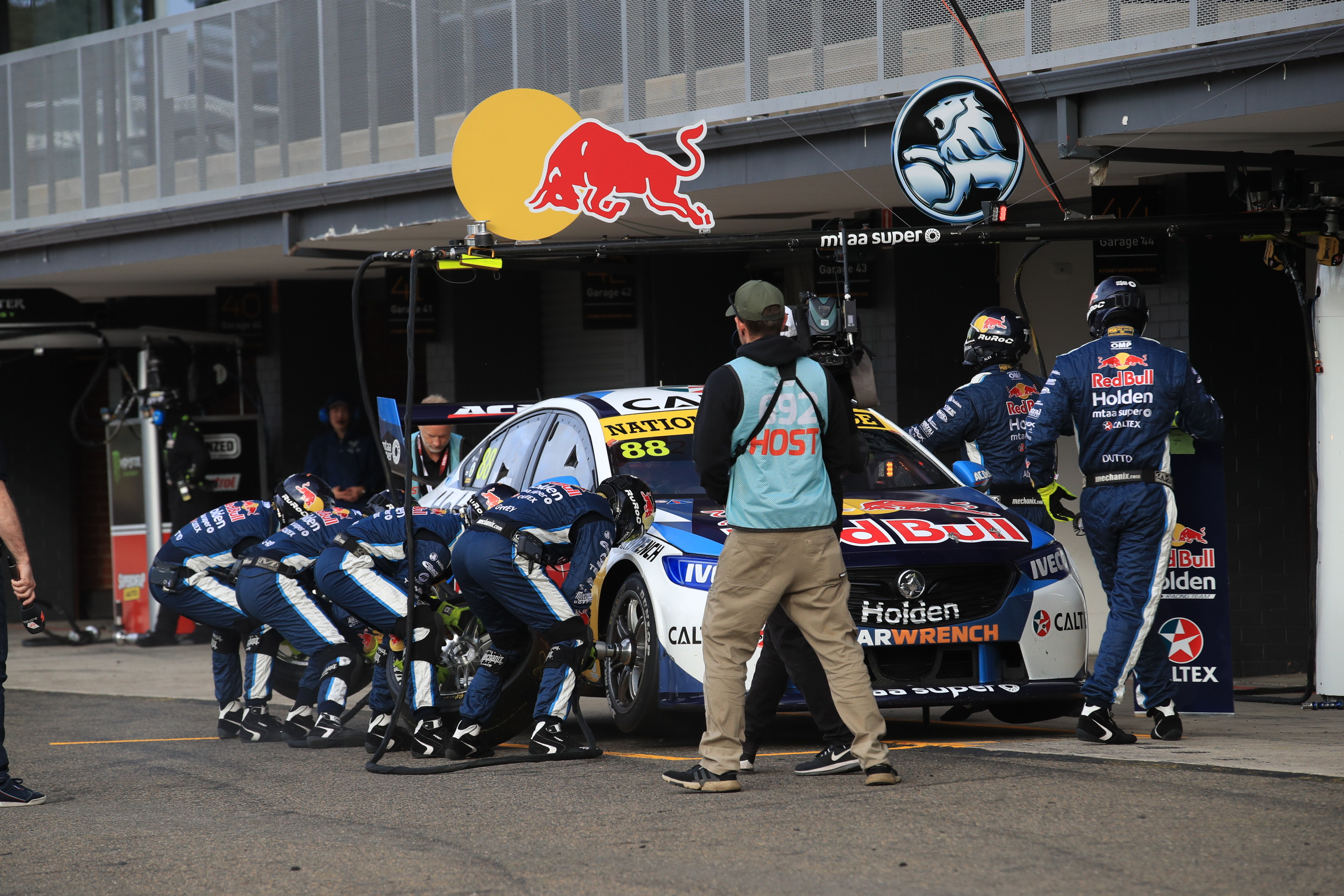 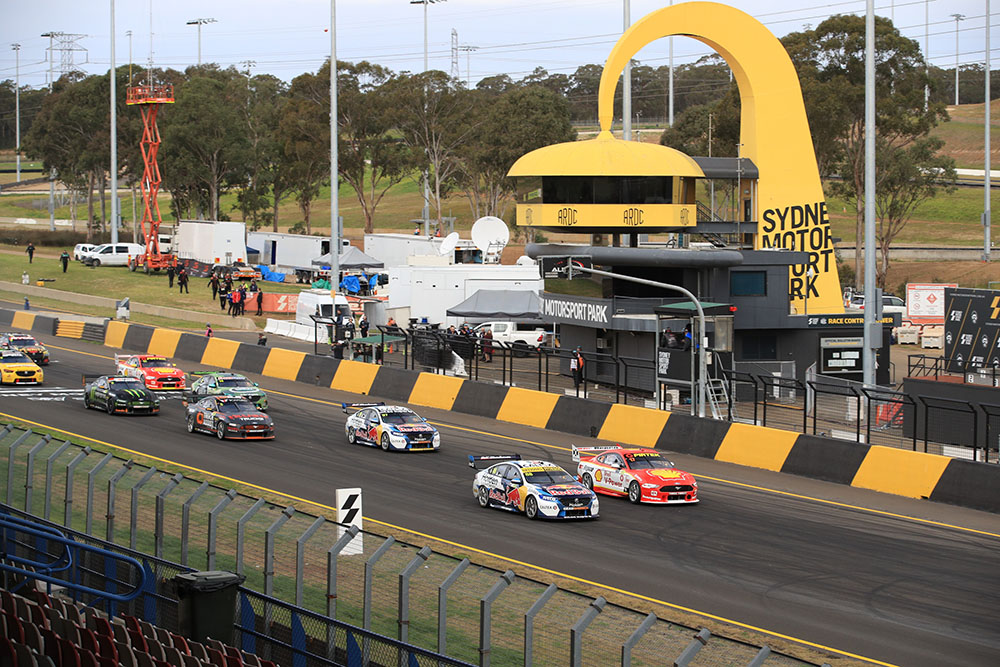 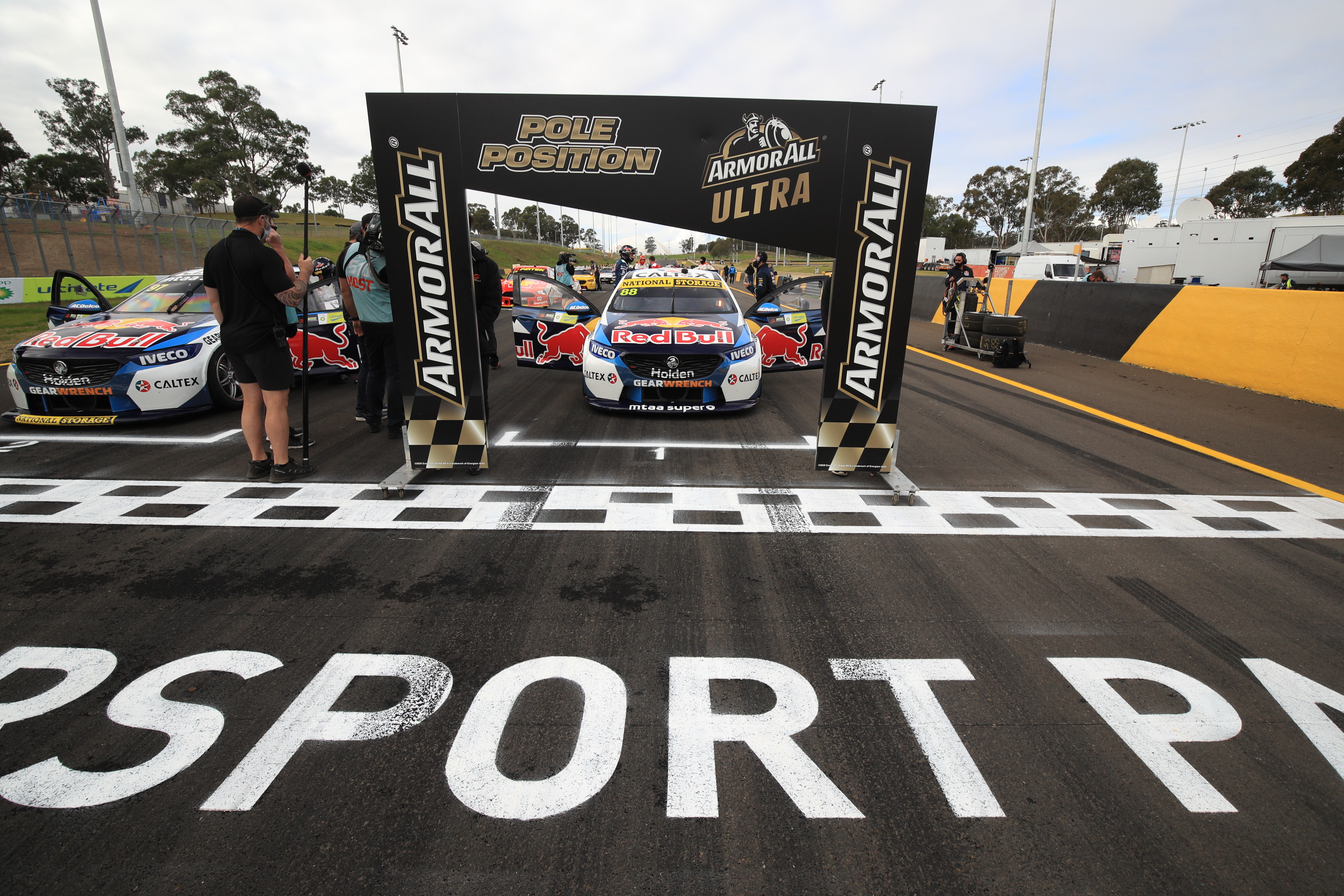 “Overall, it was a great weekend. Any weekend when you can get three podiums, you’re bound to come away happy. DC (David Cauchi, race engineer) did a great job this weekend constantly chipping away with the setup and making the car faster every time we hit the track. Our efforts next week back at the workshop will be to try and find a little bit more pace out of the car so we can take it to the guys next door. While we missed the crowd and supporters this weekend, which we look forward to having back at the track as soon as we can, I really enjoyed the no-messing-around format which took me back to how we used to go racing.”

“I think we had a pretty good weekend. The car was reasonable for both days, especially in qualifying where we had a really good car. We sort of, however, went from being a fast car yesterday to being mid-pack of the front pack today – we just lagged a little bit. We probably could have made some better decisions with strategy, but it is what it is. Overall, it’s just great to be back racing. I think the rules we have around tyres makes things interesting and makes the racing itself really good. Hopefully, we can make a few tweaks heading into Winton so we can get some race pace back and hopefully be a bit more competitive.”