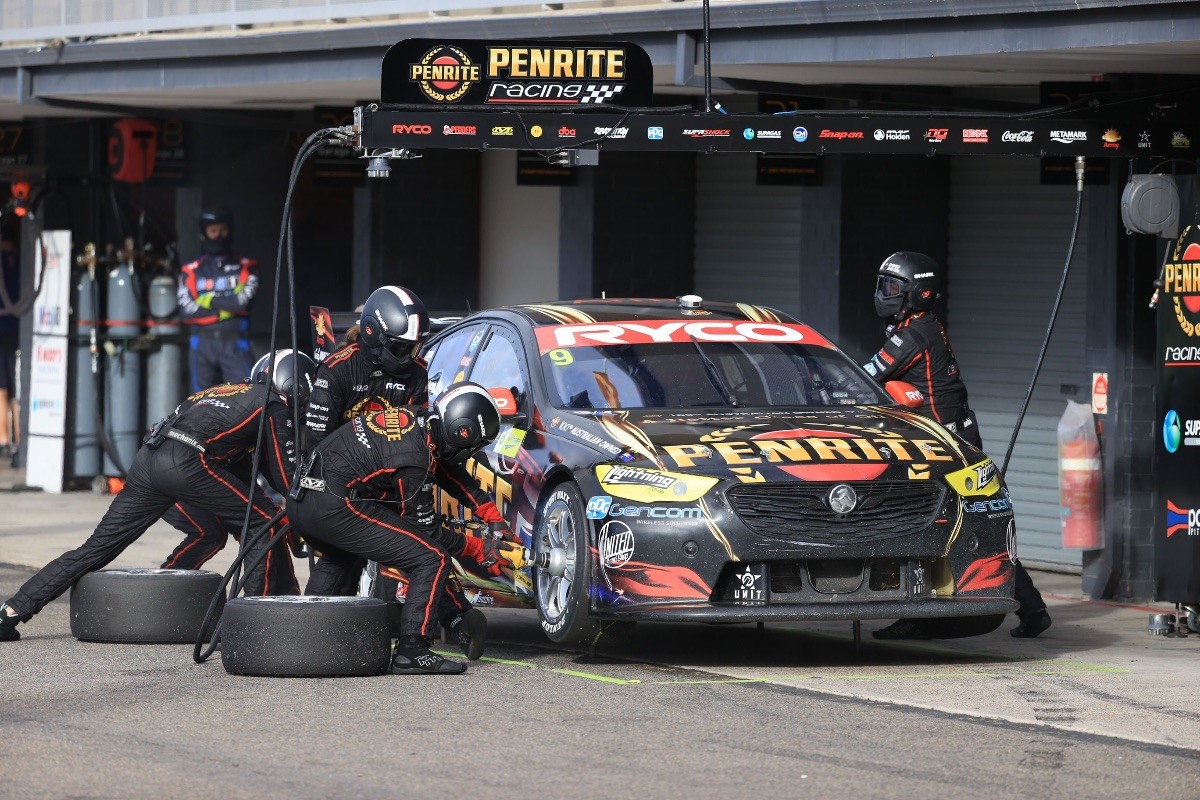 Penrite Racing has bounced back on Sunday at Sydney Motorsport Park with David Reynolds claiming a best of 4th and teammate Anton De Pasquale 7th.

Race 8
Both Penrite racers got away well at the start. David who started from 10th shot through the row in front and got up to 7th before the first corner, while Anton maintained his position of 11th.

David continued on his mission and was the biggest mover, making up six spots in just five laps. Anton also moved up to P9 before the round of stops.

David pit at the end of lap 12 for four tyres and re-joined effective P4, though was pushing hard for a podium spot.

Anton went long and was the last to pit, heading to the lane on lap 17 for two right-hand-side tyres only.

The #99 racer battled for a place inside the top ten, though was unable to make a move stick and finished 32 laps in P12.

The battle continued right until the end for David, who fought well against a defensive Cam Waters, though couldn’t make the pass early enough and finished P5.

Race 9
With a quick turnaround between races, David and Anton lined up on the grid for a second time, this time from P9 and P14 respectively.

Another blazing start by David saw the #9 pass two cars, while Anton also started well and moved up to P12 by the end of the opening lap.

David was the first to take his two-tyre stop and re-joined behind Jamie Whincup for effective third. 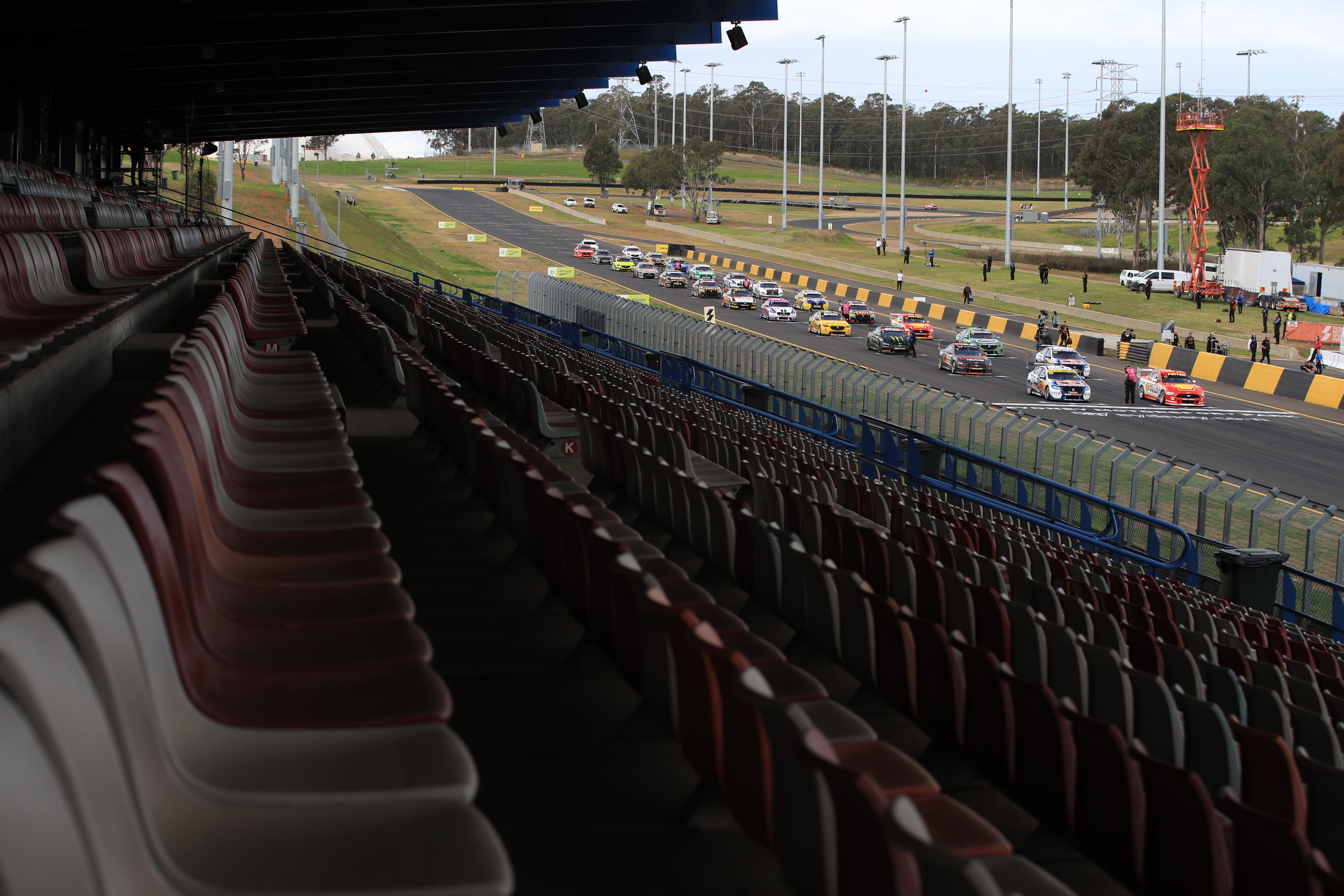 Anton, who this time around has four tyres in his corner, stopped on lap 15 before re-joining in P18.

With four fresh tyres the #99 racer was on the move and had his eyes set on the top ten. Anton made some impressive moves and flashed through the field up 11 spots to 7th before the finish line.

Coming down to who had the better tyres, David raced well and did all he could on his rubber though Lee Holdsworth got by with four fresher tyres with 9 laps remaining for the last spot on the podium, with David in P4.

Anton De Pasquale commented on his race pace; “Qualifying wasn’t where we wanted to be, but the race pace was good, and we managed to come through well in the second race and get a good result. If we qualified better, I think we could have been better today, we certainly made improvements overnight, but we still needed to find a bit more time still.

“We fell back in the first two races when everyone took four tyres and we only took two, and then the last race it was reversed so we were able to maximise our situation, it was all about timing basically.

“It’s good to be back, we rolled out the truck really well, we just need to work on getting faster throughout the weekend and keep progressing. We’ve been decent at Winton in the past so I’m looking forward to getting there in three weeks’ time.”

David Reynolds also said: “I had a much better day today; we changed the car a bit and went a bit faster in qualifying and that led us down the path to do more of the same in the races. The first race was much better, I had a good start and a good race. What has really helped me this weekend is good starts, and good first laps so that’s put me in a better spot to race forward.

“I believe we almost had a podium in the first race; I lost a little bit of time on my 4-tyre stop and I think if that went my way we could have been in a better position when I re-joined. I came out with better tyres behind Waters but by the time I caught him I had used them up a bit, so I think if I could have got the pass done earlier and not got stuck behind him then we would have been on the podium.