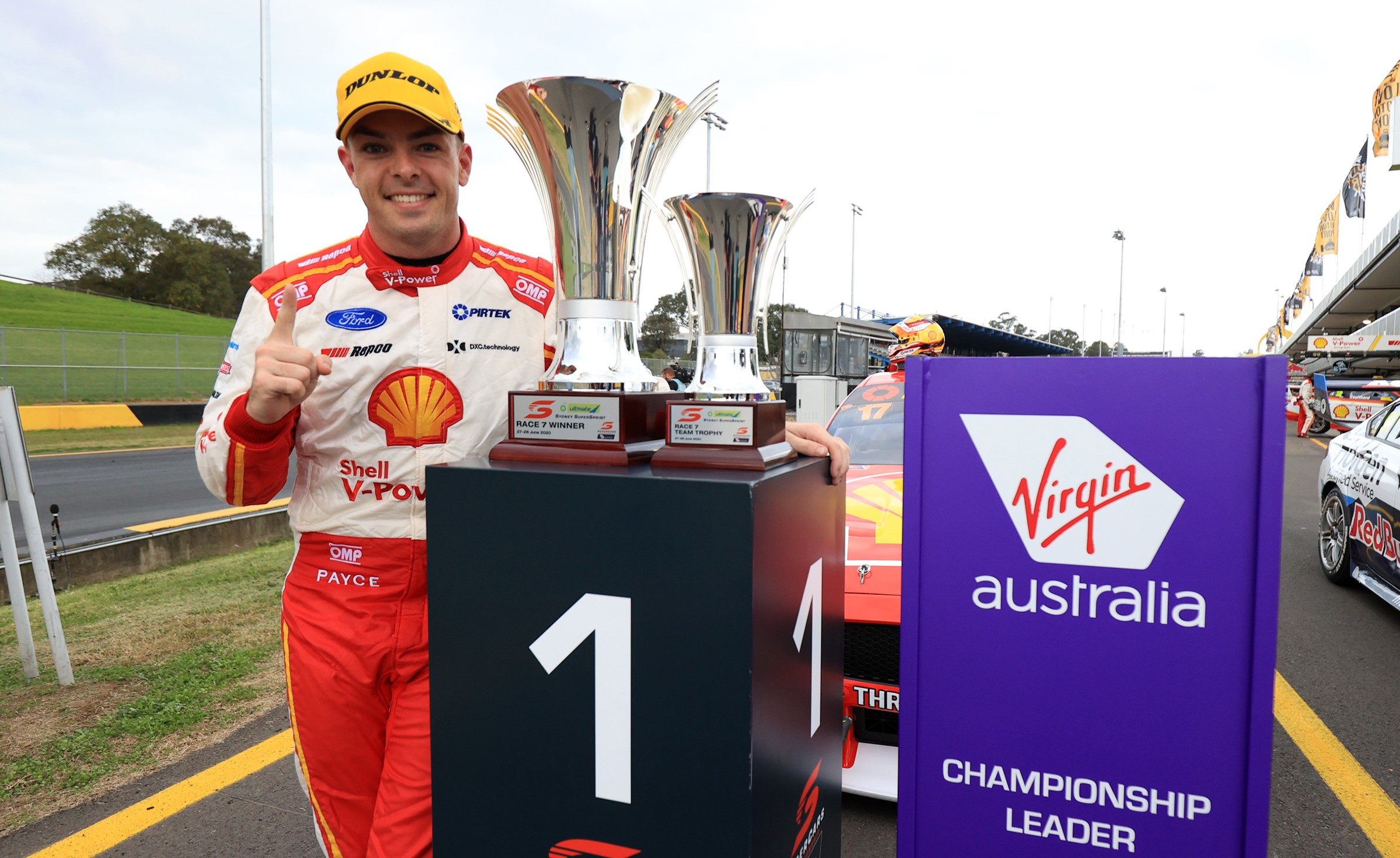 After more than three months away from the track, McLaughlin led from start to finish to claim the first race back at the Sydney SuperSprint. The Shell V-Power Racing Team set the pace early in Qualifying, and both McLaughlin and Coulthard easily cruised through to the Top 15 Shootout.

While Coulthard clocked a time good enough to start Race 7 in P10, McLaughlin claimed pole position and was just two-hundredths off the Qualifying lap record which he set at his last outing at Sydney Motorsport Park in 2018.

Coulthard had a blinding start when the lights went green and was up three places as he went into turn 1. McLaughlin had a slight stumble off the line but recovered quickly and had opened a gap of almost three seconds over the rest of the field by lap 5.

A lockup by Coulthard on lap 9 opened the door for de Pasquale to pass on the last corner, shuffling Coulthard down the order. By mid-way through the race, rival van Gisbergen had gained on McLaughlin and his lead was reduced to under a second.

Coulthard was the first Shell V-Power Racing Team driver to stop, coming in on lap 14, with McLaughlin in for his stop just one lap later. Each took four fresh tyres. Coulthard was the pacesetter on lap 16 and clocked the fastest lap at that point (1m30.8096s).

In the closing stages of the race, McLaughlin was holding his lead as van Gisbergen and Whincup were pushing to hunt him down. Meanwhile, Coulthard was battling with the pack in P11.

With two laps to go, McLaughlin had van Gisbergen hot on his tail when we received a bad sportsmanship flag for exceeding track limits. It was a nail-biting final lap, but McLaughlin kept his cool and held off his fellow Kiwi to claim the win. Coulthard crossed the finish line in P10. 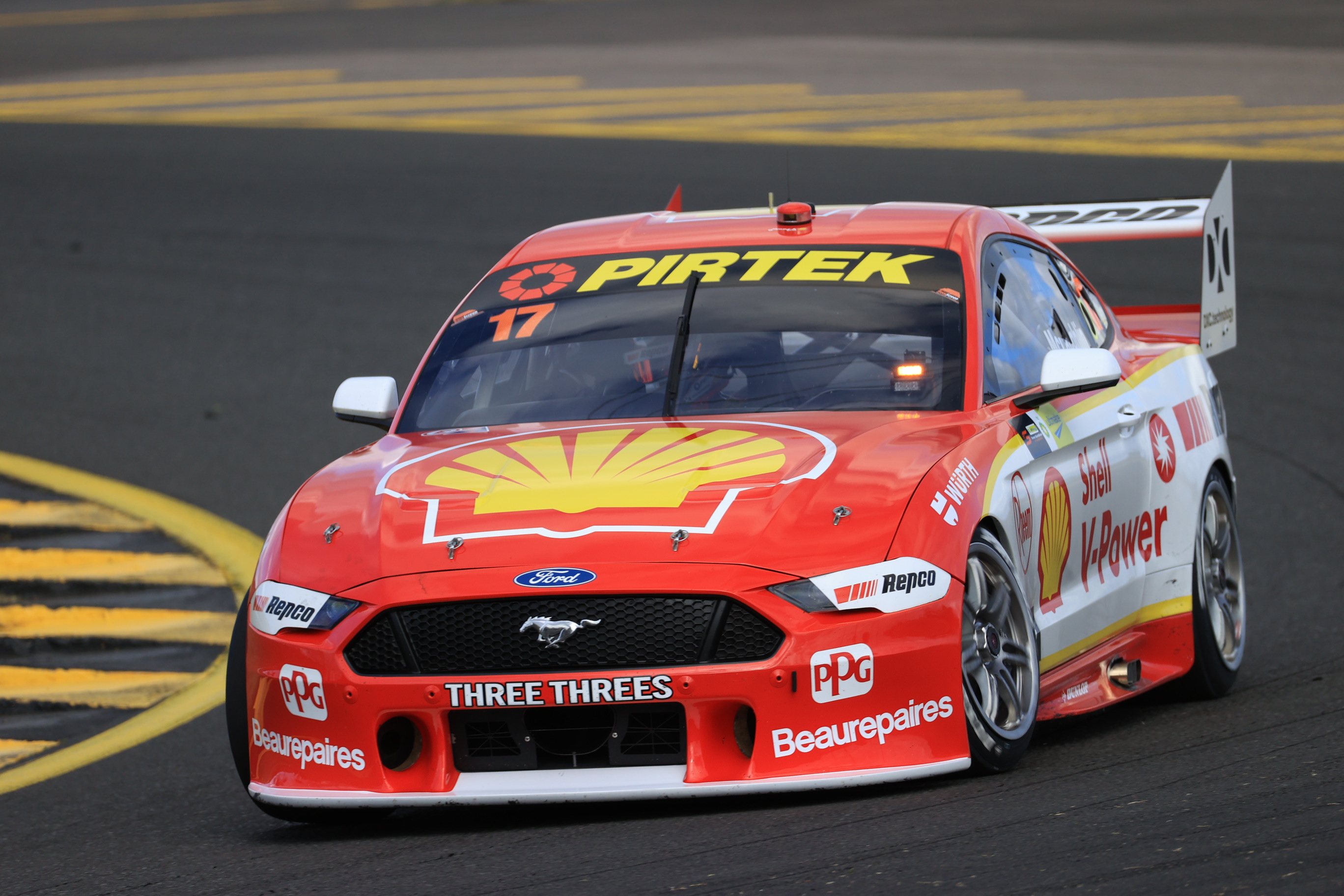 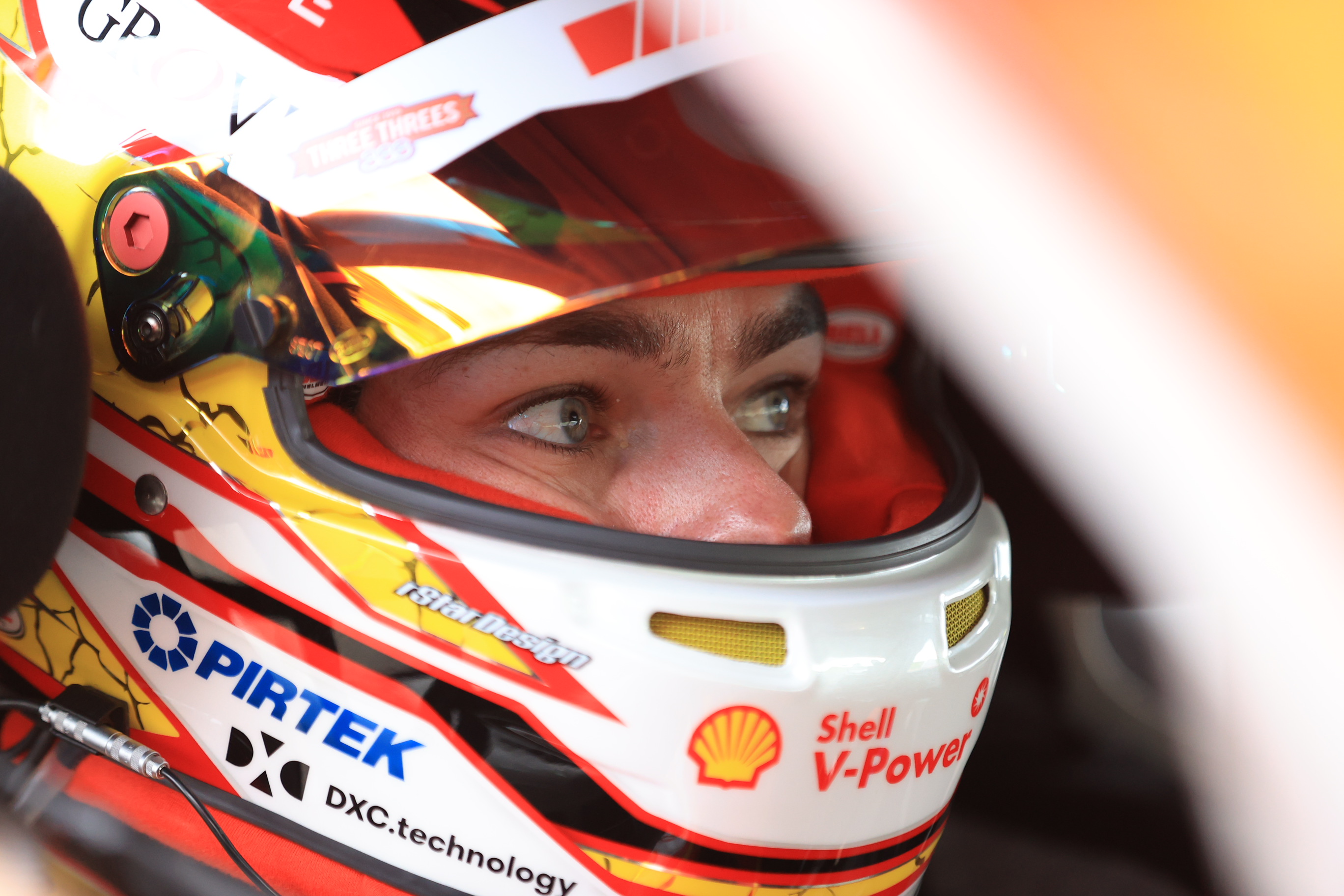 “It’s nice to be back in the car, it’s been a long time – a hundred and something odd days that we’ve been out of the car. So to hop back in and smell the fuel and hear the exhaust and things like that is pretty good.”

“It was pretty intense today, just the format, it was like practice, practice, short break in between, then qually, shootout and race. It was pretty full-on.”

“I made a small error in the race and flat-spotted the right-front tyre and backed up everyone behind me. So I think to claw our way back to 10th wasn’t too bad a job.”

“We have lots of things look at overnight, but we have a little bit of time now, so hopefully we’ll tune her up and come back stronger tomorrow.”

“It was a tough last five laps, but I just did the best I could, and thankfully we came out on top.”

“That helped me have a bit more pace to fight Shane at the end. I knew that when he got to my rear he’d have a little bit of dirty air there which would make it a bit tougher for him.”

“I’m really happy today. When you have all the nice silverware and the purple board in front of you, you know it’s been a good day.”