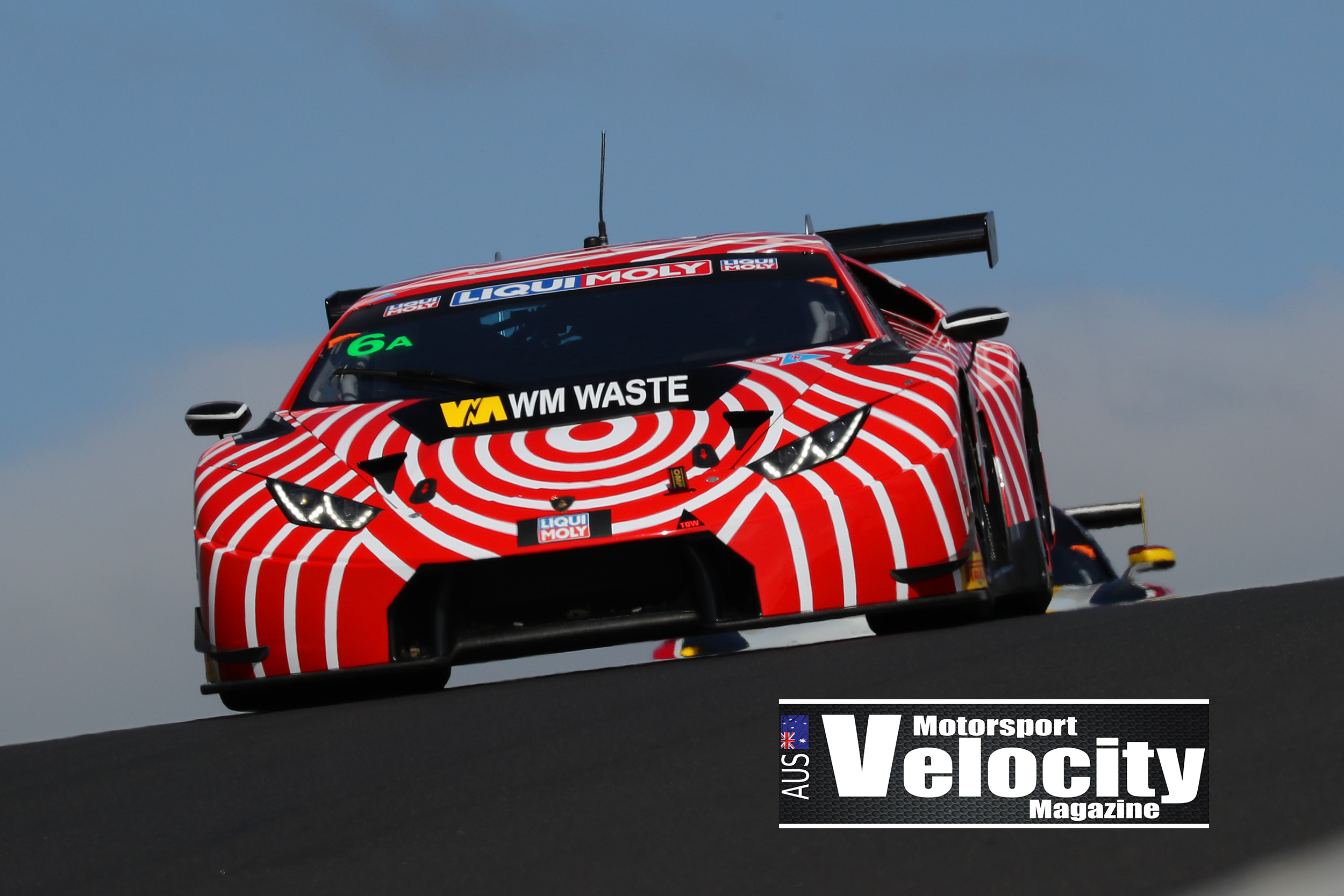 Australian GT have locked in their calendar for a return to competition upon the relaxation of Covid-19 restrictions, with four dates confirmed for the remainder of this year, with rounds shared between Supercars and Motorsport Australia events.

“We’re pleased to be able to confirm three additional dates to that which we released a week ago at Sydney Motorsport Park,” category rights holder Jim Manolios confirmed. “Sandown, Bathurst and Perth will see a four-round season, however we are looking at options to add a fifth event, with a number of possible venues being canvassed, however we wanted to lock away what we had and consensus is, we have a strong program.”

The first two events will run with Motorsport Australia, with a mid-August return to racing at Sydney Motorsport Park, whilst Sandown – a regular addition to the annual calendar – will return to the program a month later. From Sandown the Championship will join Supercars at the iconic Bathurst 1000 event, before returning to Barbagallo Raceway in Western Australia at the end of October.

All rounds will see two 60-minute races, something organisers worked tirelessly to maintain.

“Ideally we’d like to work to a five round program, but the onset of Covid-19 and the condensed calendar has made that a big challenge for everyone,” Manolios admitted. “To achieve what our team have done so far and maintain our preferred venues and race lengths has been a great achievement, but we will continue the discussion with all the stakeholders with respect to adding another round, but for now, we have a great program to work with.”

As with all other planned sporting programs, the proposed calendar continues to play second fiddle to State and Federal Government directives and restrictions, one of those being the current state border closures, a particular issue with respect to Western Australia.

“Things are still in a state of flux at this stage, however we’re hoping that by September we’ll have a better indication of what will happen in South Australia and Western Australia, that said, we won’t be alone if those border closures remain in place, but regardless, at no stage will we risk the health of our teams over the potential to be racing again – we’re all keen to get trackside, but only when it is safe to do so.”