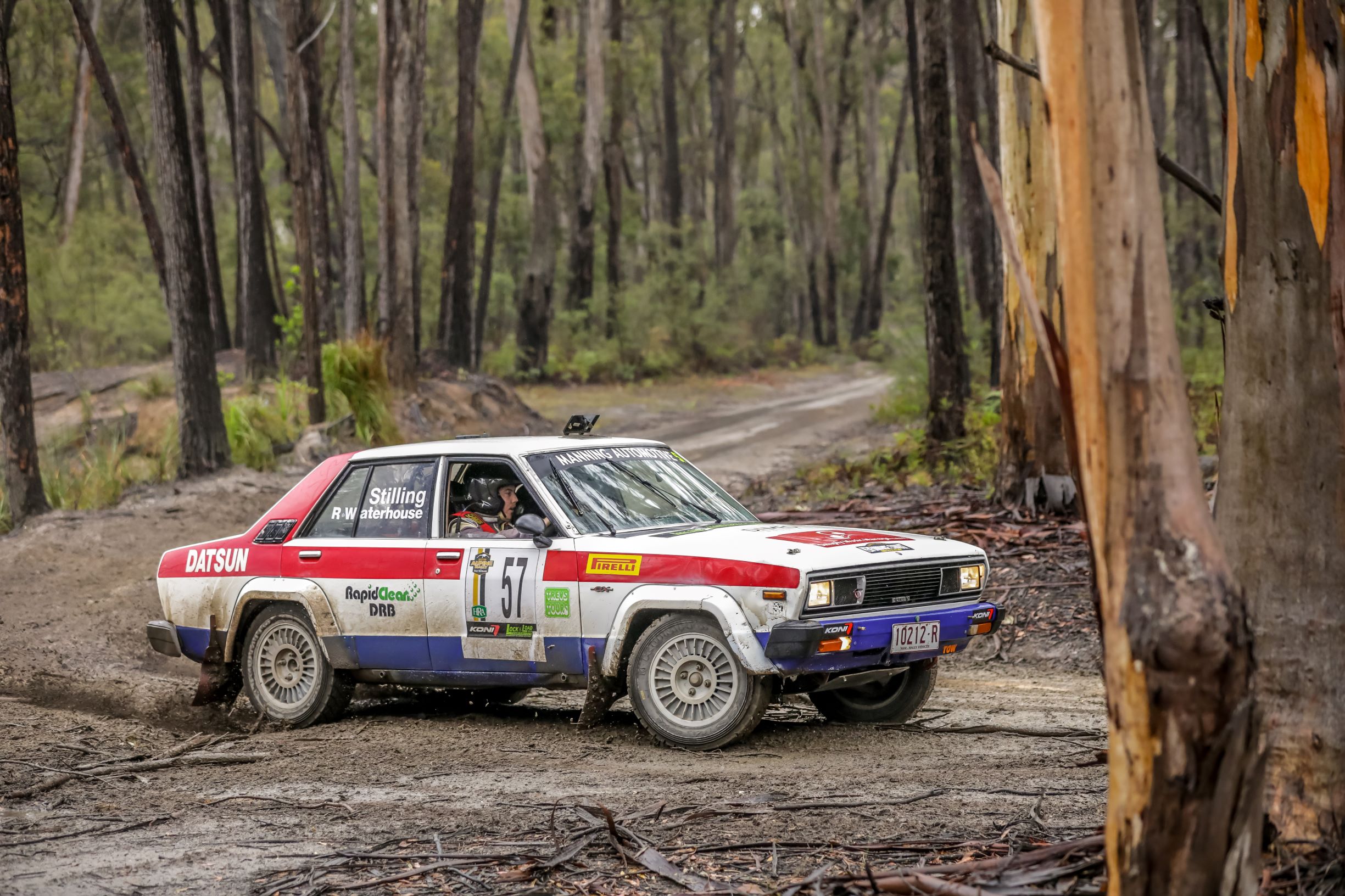 After a successful 2019 debut season, Chris Stilling is eager for the restart of the 2020 rally season with the first event at Batemans Bay on 4 July.

Stilling emerged on the rally scene late in 2019 with his first event as a rally driver at the Narooma rally in which he won the event’s ACT novice and NSW clubman awards.  He went on to win a number of awards at the Monaro Stages Rally, before finishing the year as the winner of the 2019 NSW Development 2WD class series, ACT Novice Series and finished second outright in the NSW Development series as well as second outright ACT Clubman series.

Stilling, when asked what his aim was for the 2020 AMH Rally of the Bay, said he was out to gain experience and to enjoy the event.  “I’m excited just to be part of the event especially as it’s the first rally back for 2020’, Stilling said.

The event is also shaping up to be one of the best on the 2020 calendar with 2019 Australian Rally Champion and runner-up, Harry and Lewis Bates also competing amongst a talented and diverse 90 car field.

Stilling aims to compete in as many ACT and NSW events as possible during 2020 to further develop his skills as a rally driver.  While concentrating at the Rally of the Bay for the NSW and ACT Clubman series he has not ruled out competing in other series events during the year. At only 22 years of age Chris Stilling is also eligible for the Junior Australian Rally Championship events staged during 2020.

Preparation is a key factor for any motorsport team and Stilling attributes Endurance Automotive, Waterhouse Performance and Manning Automotive as instrumental in preparing his Nissan Stanza for the 2020 rally season.

“I really want to thank Shane from Endurance, Leigh from Manning Automotive and Jamie from Waterhouse Performance for all their advice, support and assistance,” Stilling said. “After the differential broke on the Stanza at the 2019 Alpine Rally, and with the motor needing a rebuild, I had a lot of preparation to do on the car to get it back up to scratch for the 2020 season’ .

Raine O’Keeffe from Triple UFM Shoalhaven ‘Listen to the Raine’ motoring program, and Simply Music Management, has also agreed to continue her sponsorship of Stilling.

“I have reviewed our arrangements and look forward to maintaining our support as we have a young and talented rally driver in Chris” Raine said.  “With the delay in the 2020 season due to COVID-19, we look forward to continuing our partnership into 2021,” Raine added.