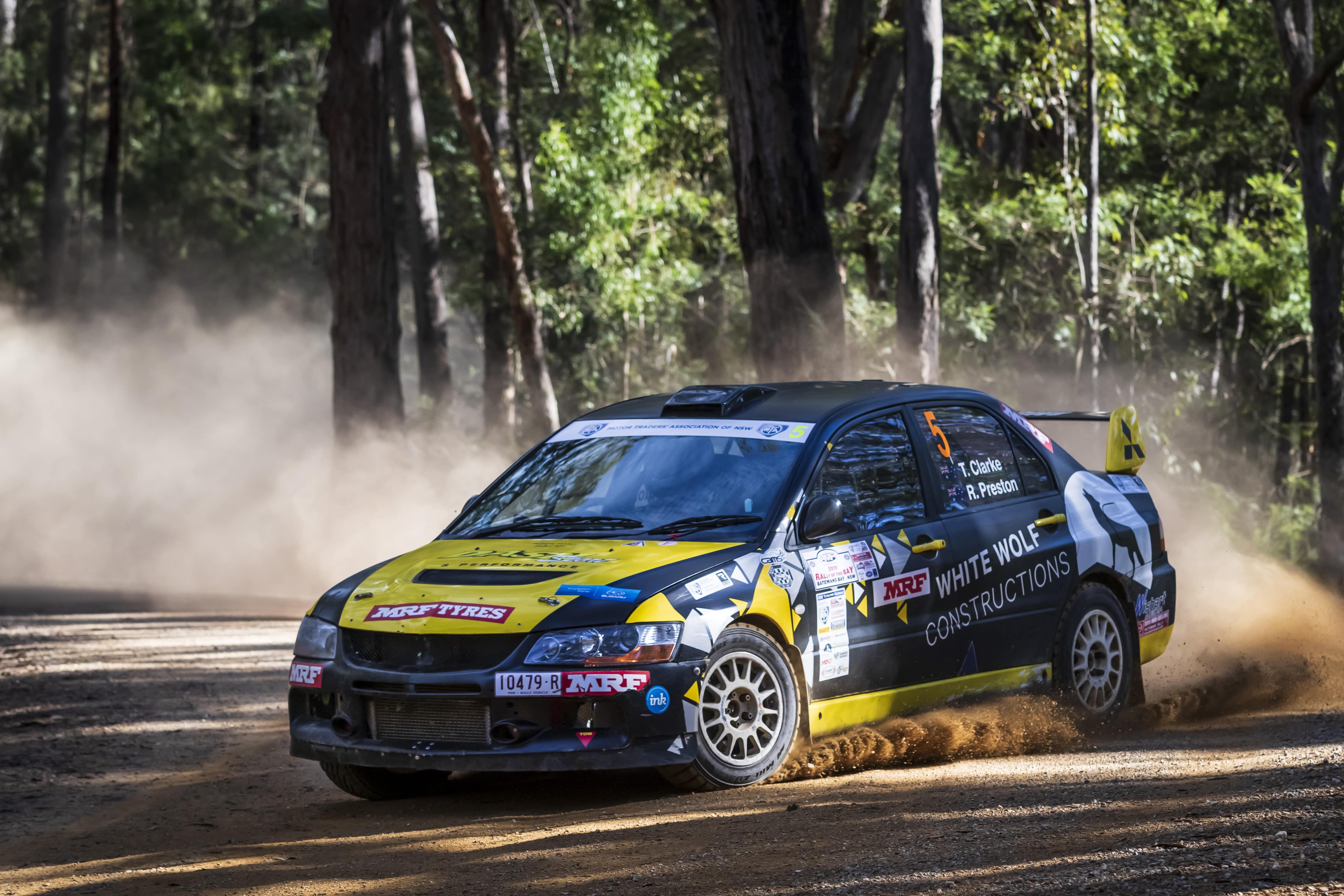 The 2020 running of the AMH Automotive Group Rally of the Bay has now received a ‘Green Light’ from Motorsport Australia. The final approval was given to North Shore Sporting Car Club (NSSCC) based on the event falling within the Motorsport Australia ‘Return to Race Strategy’, which is approved by the NSW State Government.

Whilst NSSCC has been pushing ahead with plans for the Rally, there was always the possibility that further restrictions could have been put in place had the COVID-19 situation in Australia worsened.

“It’s a great relief to get the final approval through” said Event Director, Nigel Bland. “The entire team had a little celebration on hearing the news, albeit by email. With all the extra requirements, and therefore extra work, due to the pandemic, it’s fantastic to know that all that hard work will mean we can get back to rallying” added Bland.

NSSCC President, Brett Middleton, was also pleased to see the final approval given.

“The team putting together this rally have gone above and beyond”, said Middleton. “They have worked tirelessly on getting the Rally off the ground in such difficult circumstances. The amount of extra work that was needed to get the event to fall in line with COVID requirements was enormous, but the team rose to the challenge and here we are with the green light.”

The AMH Rally of the Bay has attracted a record number of entries, with many teams using this event as a shakedown for the start of the Australian Rally Championship (ARC) season later in the year.

“We have 87 entries so far, and whilst there’s plenty of ARC teams entered, the competition to watch will be the teams entered for the first round of the MTA NSW Rally Championship. With such a big field, it’s pretty hard to predict a winner in the state championship, with the likes of Nathan Quinn, Tom Clarke and Gavin Croker all entered” added Middleton.

The AMH Automotive Group Rally of the Bay will take place on the 4th of July. The rally will start at Corrigan’s Beach Reserve, Batehaven and then move to the Forests surrounding Batemans Bay.

Due to the COVID-19 Pandemic, no spectators are permitted at the event, however there are volunteer positions available by visiting the NSSCC website – https://nsscc.com.au/officials/