The two car FELK Rally Team is looking forward to the start of the 2020 rally season and have entered their two Subaru WRX STI’s in the AMH Automotive Group Rally of the Bay.

Riley Walters will be driving the lead car and is just 17. He kicked off his rallying career in 2019 driving the Subaru in the AMSAG rally series. It was a successful start with Riley taking home three trophies in his debut year, winning the Junior division and four-wheel-drive driver category and was also placed third outright driver in the AMSAG series.

This year, Walters is looking to step up and take on the best in NSW by competing in the Motorsport Australia MTA NSW Rally Championship, with Jeffrey Williamson sitting in the co-drivers seat calling the notes. 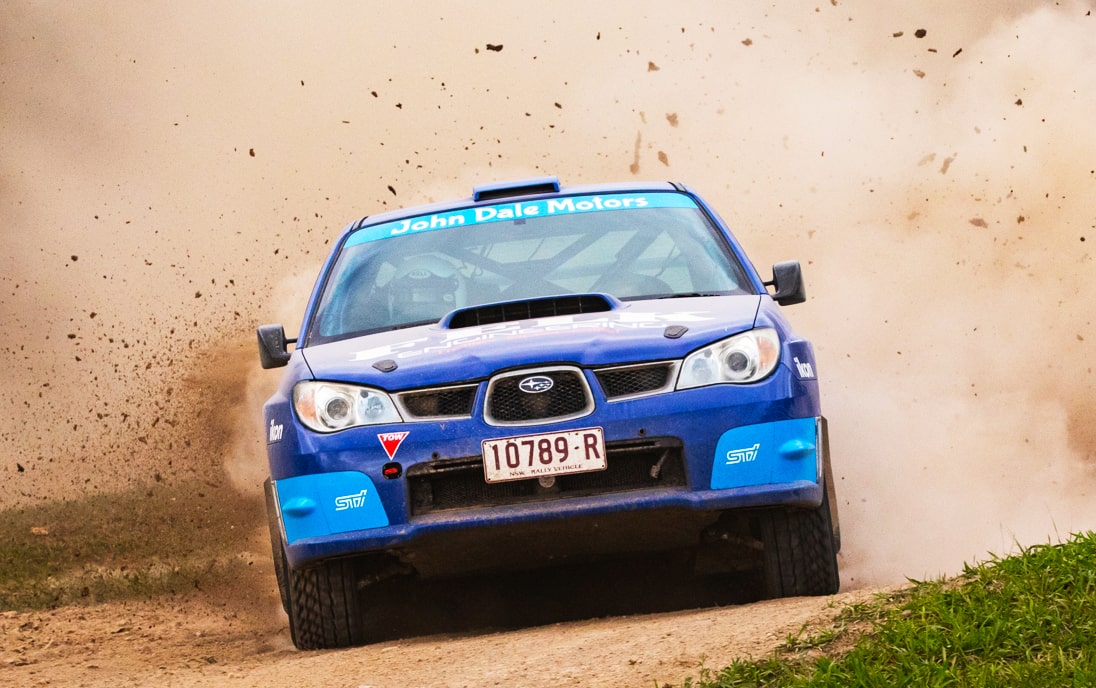 In the second car will be relative newcomer, Michael Stewart who will be joined by co-driver Matthew Portus. Stewart also began his rally career in 2019, competing in the Rally NSW Development Series. Whilst Stewart is only a rookie, rallying has been part of his life since birth, with his late great uncle Doug Stewart heavily involved in Rallying as a former Confederation of Australian Motor Sport President, and owner of the Mitsubishi Ralliart team in Australia. Michael’s father, Wayne Stewart, is also a rally competitor and has been a regular part of Victorian Rally Championship. Wayne has had a great influence on Michael and has mentored him on his entry into the sport.

“It’s been great to get started in rallying last year and at every event I’ve been learning more about this great sport. We’ve been cooped up with this whole COVID thing, so I’m really looking forward to getting out in the forest and having a run in the car at the Rally of the Bay” said Michael Stewart.

“It’s also great that we’ve been able to get behind Riley with our FELK Engineering business and give him support in this extremely competitive sport. He’s a real go-getter and I expect him to do very well. Yes, he’s young, but he’s got some real talent and I’m really looking forward to seeing his results” added Michael.

The AMH Automotive Rally of the Bay will take place on Saturday 4th of July in Batemans Bay, NSW. 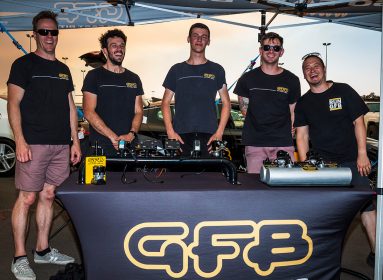 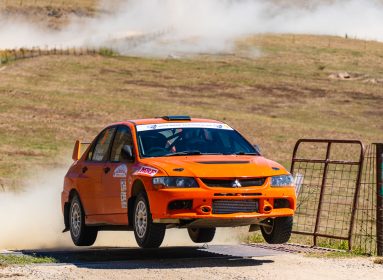 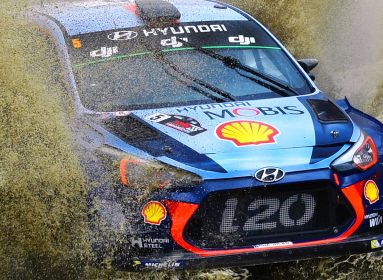