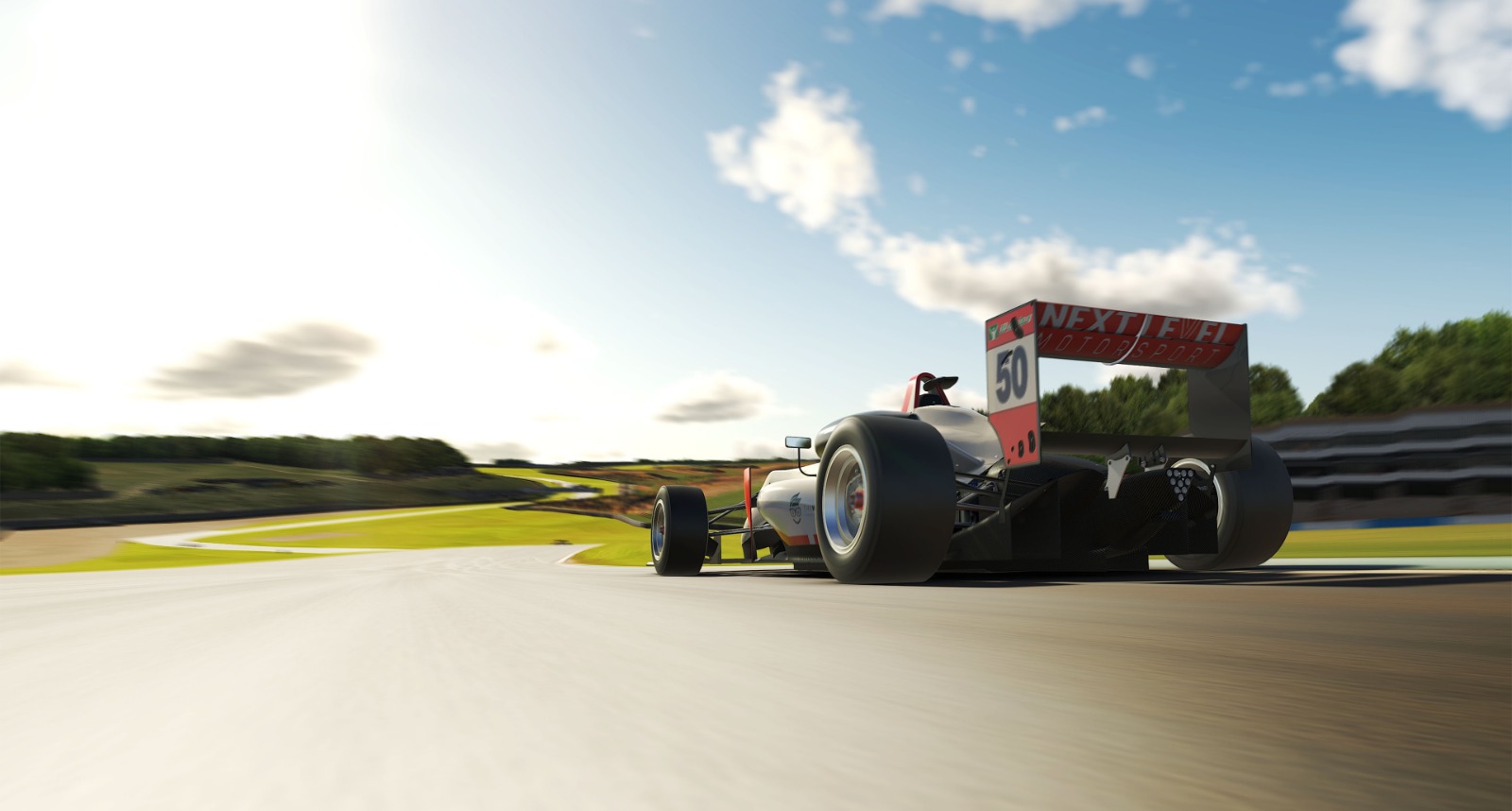 The penultimate meeting took place at Donington Park (1st June). A strong start from the Australian ace saw him qualify ninth fastest overall, putting him third on the grid for his heat race. Moving up to second briefly, he unfortunately suffered an early retirement.

This put him into the consolation race for a second attempt to make it to the final and the 18 year old took full advantage. From sixth on the grid, a brilliant start saw him move up to second before reeling in the race leader and overtaking them to secure the victory.

Starting down in 31st position for the final, Horsten focused on keeping his nose clean in the early stages and made good progress. Unfortunately he was spun around at mid-distance, but recovered well with damage to come home in 16th place.

A week later the season finale took place around the world-famous Brands Hatch Grand Prix circuit (8th June). A great performance in his heat race netted Horsten a fourth place finish, which put him 12th on the grid for the final.

A superb run in the early stages saw him move up to eighth place by the end of lap three. Soon after he moved up to seventh and got within in touching distance of the podium battle through to the chequered flag to end the series on a high.

That event had been Horsten’s second consecutive evening competing at Brands Hatch, following the penultimate round of the British F3 iRacing Championship (7th June). A slight mistake in qualifying put him tenth, before he fought back from a moment in race one to finish 11th.

That placed him 16th on the grid for the reverse grid second race. After spinning in avoiding action of a lagging car appearing in front of him, the Young Racing Driver Academy member showed his superb raw speed from there as he lapped as the fastest driver on track for a long spell.

The British F3 finale was held at Donington Park yesterday (14th June). A fantastic qualifying session saw the Oxfordshire based racer put himself fourth on the grid and in prime position to challenge for the podium in the opening race.

Unfortunately contact from behind derailed his charge and left him in 17th at the finish, while some great pace in race two meant he could recover from technical issues to finish seventh. That result secured him fifth place in the final championship standings with Lanan Racing.

Horsten also recently made his debut in the British F4 iRacing Trophy (1st June) around the Silverstone International Circuit. After qualifying a great fifth fastest in a close-fought field, he went on to enjoy a fantastic battle for the podium in the early stages of race two.

Bart Horsten: “It’s been a busy couple of weeks with the final two rounds of the Isolation eRacing Series and British F3 iRacing Championship. With both series competing at Donington Park and Brands Hatch, I was able to put a lot of preparation into those two circuits.

“While the results didn’t always go my way, I’m pleased with the speed and racecraft I showed across the events and enjoyed some fun races and great battles against really competitive grids of drivers from across the globe.”

This evening (15th June), Horsten will contest the opening round of the new Ultimate eDriver Series, from the organisers of the Isolation Series. This will incorporate three rounds at different circuits, using different cars to find the ultimate driver across disciplines.