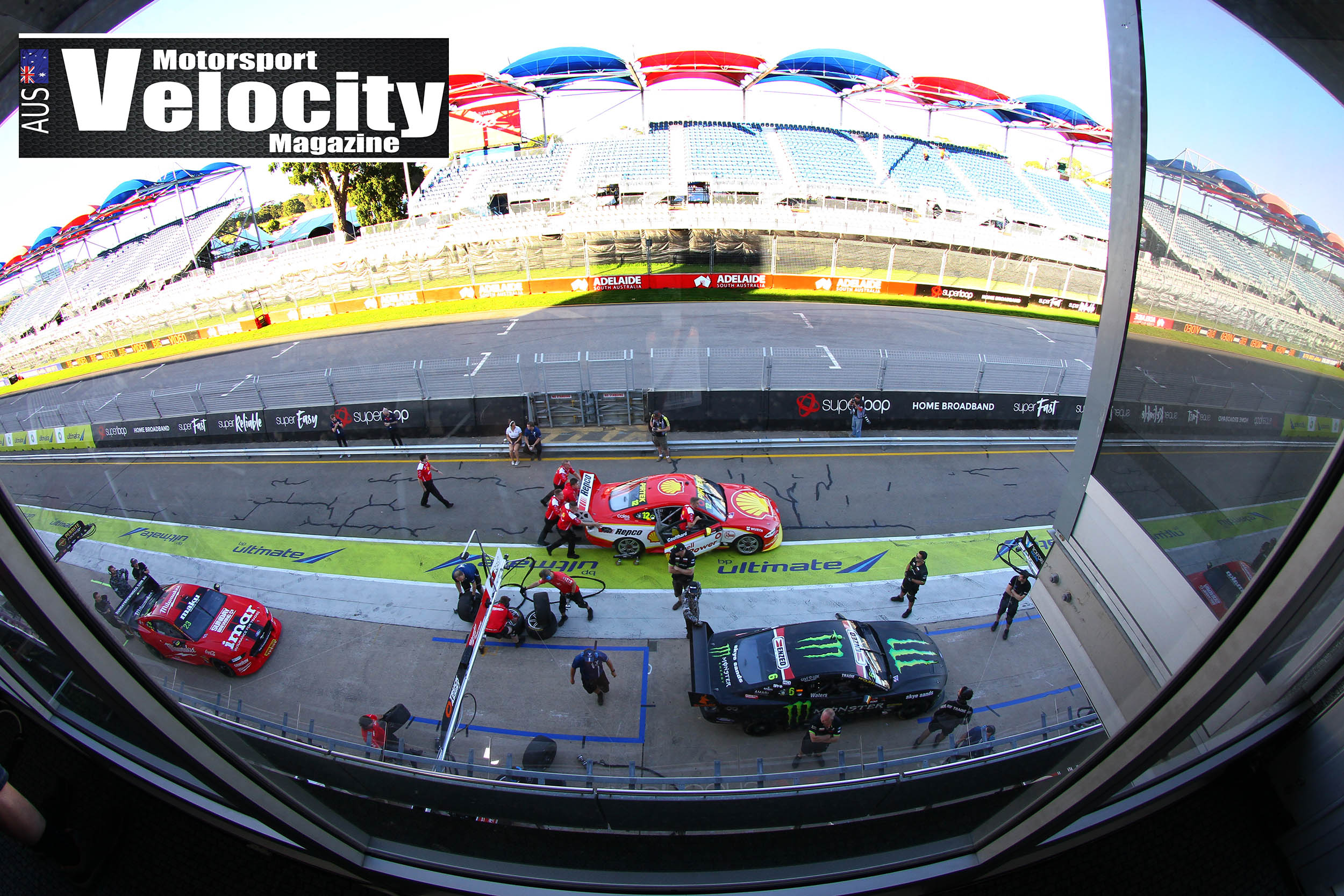 BP has extended its support of the Virgin Australia Supercars Championship by taking official naming rights to the first event on the revised calendar, next week’s BP Ultimate Sydney SuperSprint.

BP became the official fuel supplier for Supercars prior to the opening round of the 2020 Supercars championship.

Since that time, BP has supported successful initiatives such as the recent BP Supercars All Stars Eseries, the BP Ultimate Fan competition and the BP Ultimate Wildcard.

“The event provides BP an exciting opportunity to help engage all those passionate racing fans around Australia who have been waiting patiently for on track racing to recommence.”

Supercars General Manager – Commercial, Jamie Black said: “We’re delighted BP has extended its partnership with Supercars and will be the naming rights partner of the BP Ultimate Sydney SuperSprint.

“This event is significant for our category and our sponsors. Fans around the world will be tuning in to see our return to racing.

“To have an industry leader on board, continuing to support our sport as the naming rights partner of this event is great news.”

The BP Ultimate Sydney SuperSprint will be run at Sydney Motorsport Park next weekend, 27-28 June. It will be a three-race event, with a top 15 shootout and opening race on Saturday, followed by two races on Sunday.

Every session will be broadcast live and ad free on Fox Sports 506 and Kayo, with highlights to be broadcast on Saturday evening and Sunday afternoon on 10.