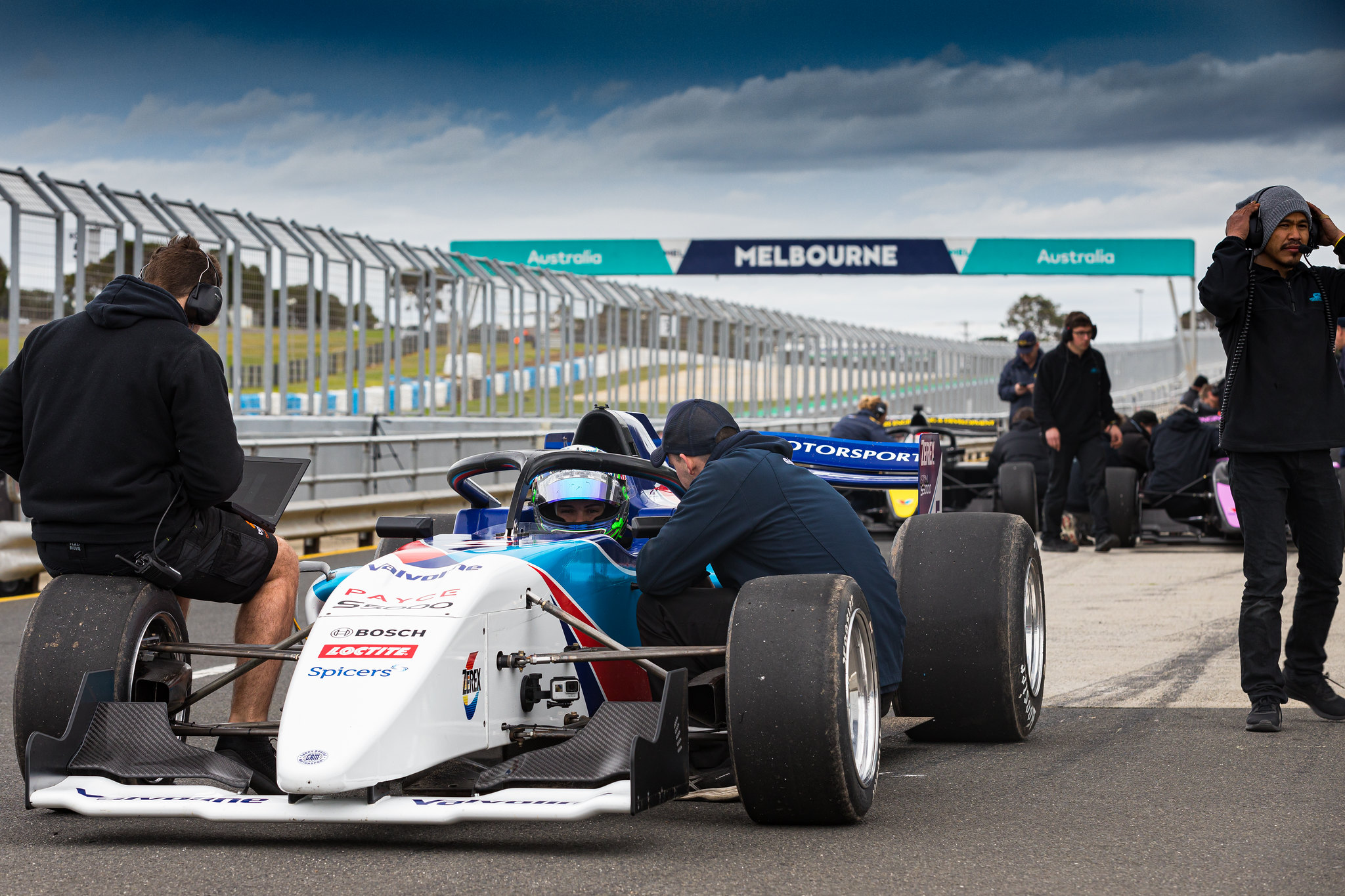 Two more young stars will get their first taste of S5000 race cars at Phillip Island this Friday.

As per last week’s announcement, Burcher and McCarthy will be joined by Trans Am star Nathan Herne and former karting ace Cooper Webster in the evaluation test.

For Burcher, it will be his second drive of an S5000 following a brief test at Winton recently, just before the COVID-19 lockdown restrictions were enforced.

Former Supercars driver turned S5000 regular James Golding will be on hand at the Island circuit, offering his services as a mentor to the four rookies.

The test will mark the first official on-track session for S5000 since March as momentum builds towards the opening round of the VHT S5000 Australian Drivers’ Championship, competing for the coveted Motorsport Australia Gold Star award, at Sydney Motorsport Park on August 15-16.

“Since the world has started to reactivate, the interest in the S5000 class has been very encouraging,” said Rogers.

“Following the announcement of the evaluation test, we fielded quite a few calls, particularly from the younger drivers, which is exactly who we are trying to get into the formula.

“Both Garry and I are really looking forward to seeing Cody and Reef jump in the cars and get their impressions.

“Even though Friday is a controlled test day, it will give them a chance to sample the cars and give them a taste for what their future racing might hold.

“Having James Golding at the test is key, too. James is really keen too give them a hand. He keeps an eye on the younger talent coming through the ranks and he’ll be there to guide them through the day.”