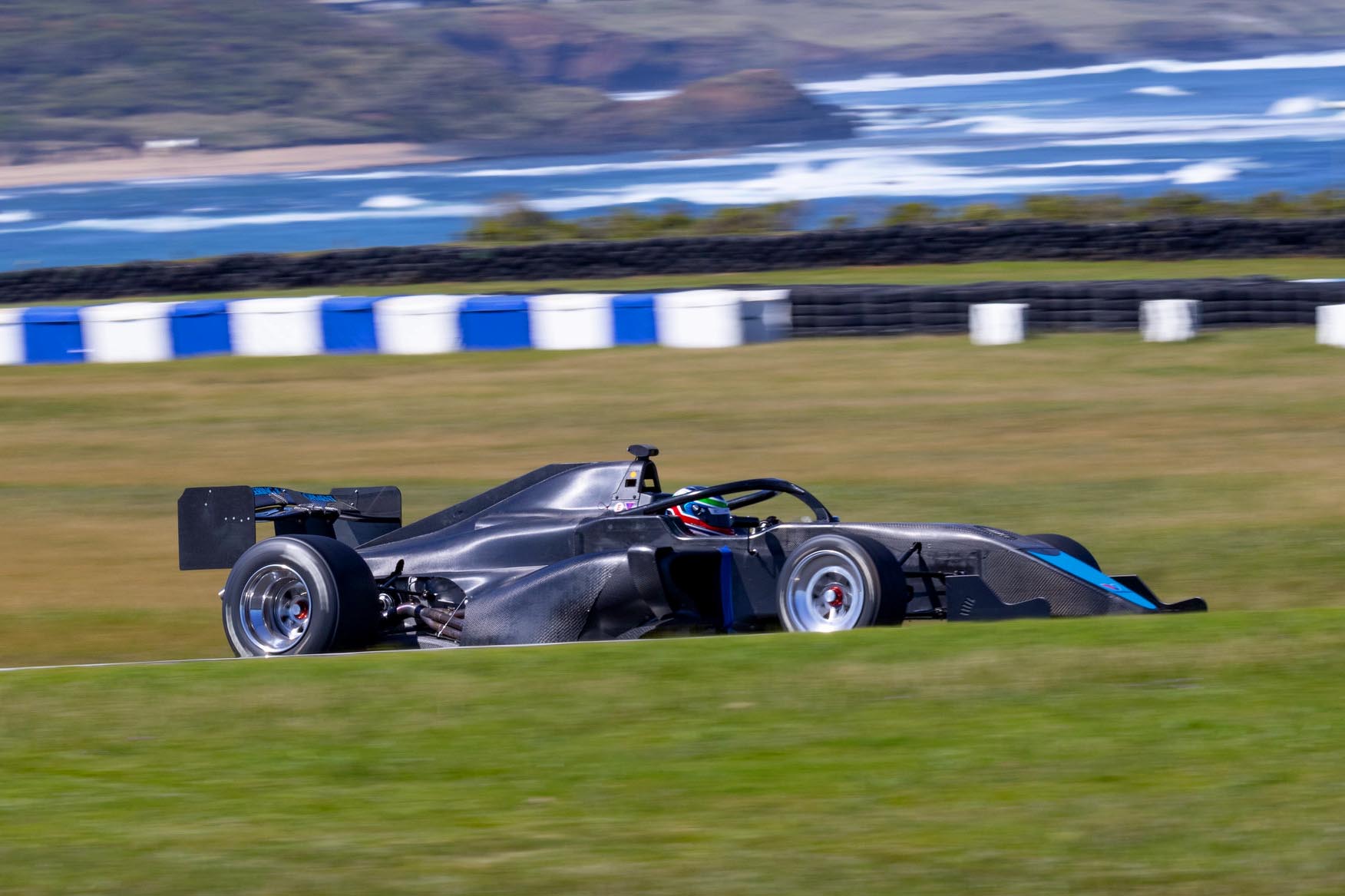 Two S5000 race cars will roar out of lockdown and onto the race track next Friday as part of an evaluation day at Phillip Island.

Up and coming young guns Nathan Herne and Cooper Webster will get their first taste of the V8-powered S5000 cars at the famous Island circuit.

The test marks the first official on-track session for S5000 since March as momentum builds towards the opening round of the VHT S5000 Australian Drivers’ Championship, competing for the coveted Motorsport Australia Gold Star award, at Sydney Motorsport Park on August 15-16.

Herne has been a regular in the Trans Am class for the past two seasons and, despite the fact that he is just 17 years old, has shown that he is not afraid of a big, fast race car.

Webster is also 17 years old and has earned his stripes through the competitive world of karting – both locally and internationally.

Regular GRM S5000 driver James Golding will be on hand at the Island circuit, offering his services as a mentor to Herne and Webster for the day.

More evaluation positions are available at Phillip Island next Friday (June 19). Contact GRM for more details on how to be involved. 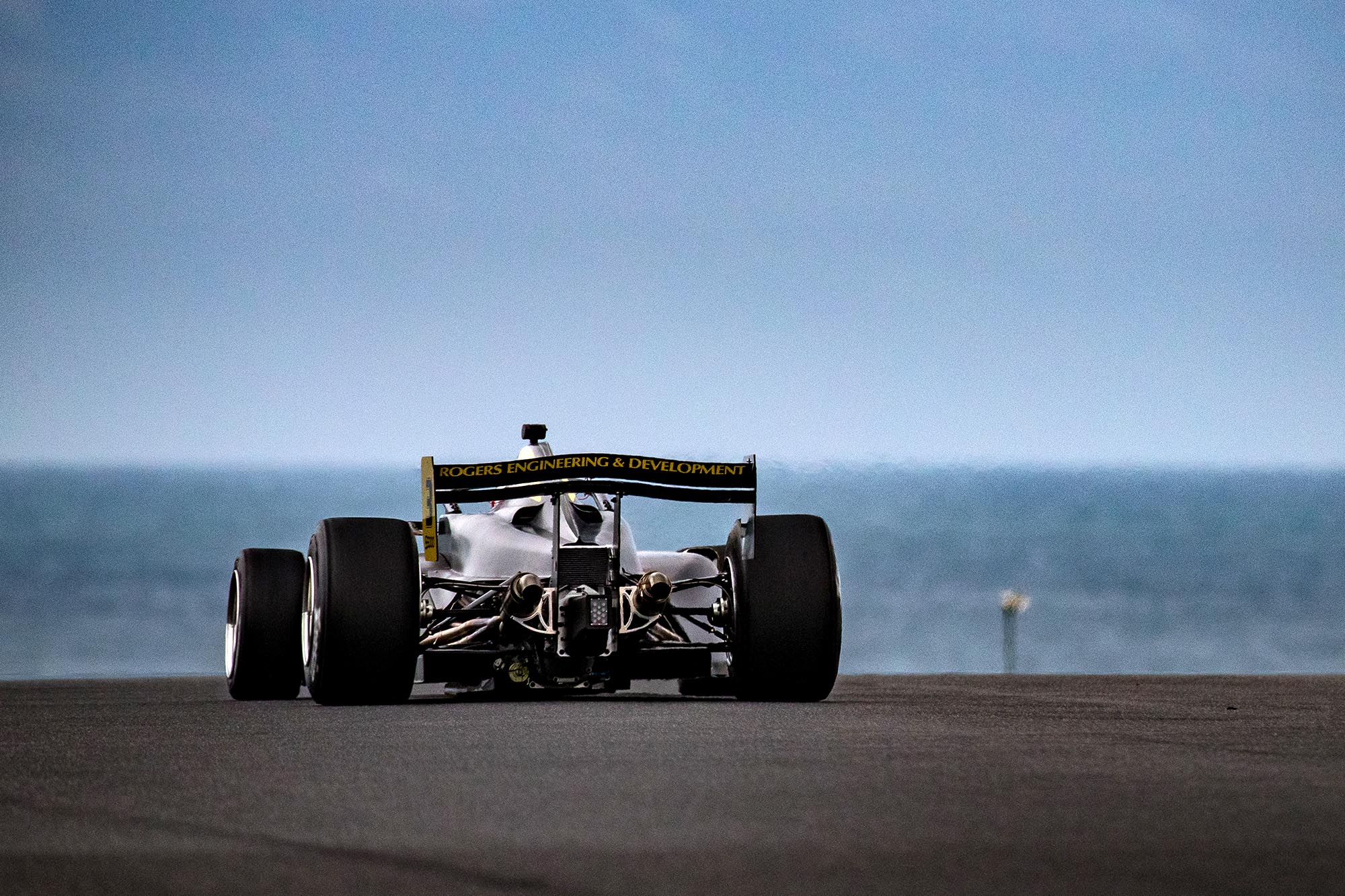 “Our vision for the category was to make S5000 as affordable as possible, and have a car that you can suit both the experienced and young driver,” said Rogers.

“As has been the case with Garry and the team for many, many years, we are keen on bringing young latent through, and although challenging, S5000 is a level playing field and it allows the drivers to show their skills.

“It’s a big step for both Nathan and Cooper, but we’ll have James there to help them get a feel for the cars and get the most out of their evaluations.

“Garry and I have been watching Nathan since he was in Formula Ford. When he stepped up to the Trans Ams and did so well, we knew that we’d like to see what he felt about the S5000 class.

“Cooper is fresh out of karting and some other circuit racing, but again, he is a young kid and with the right guidance, can have a bright future in motorsport. He will probably surprise himself how quickly he’ll adapt to the S5000.”