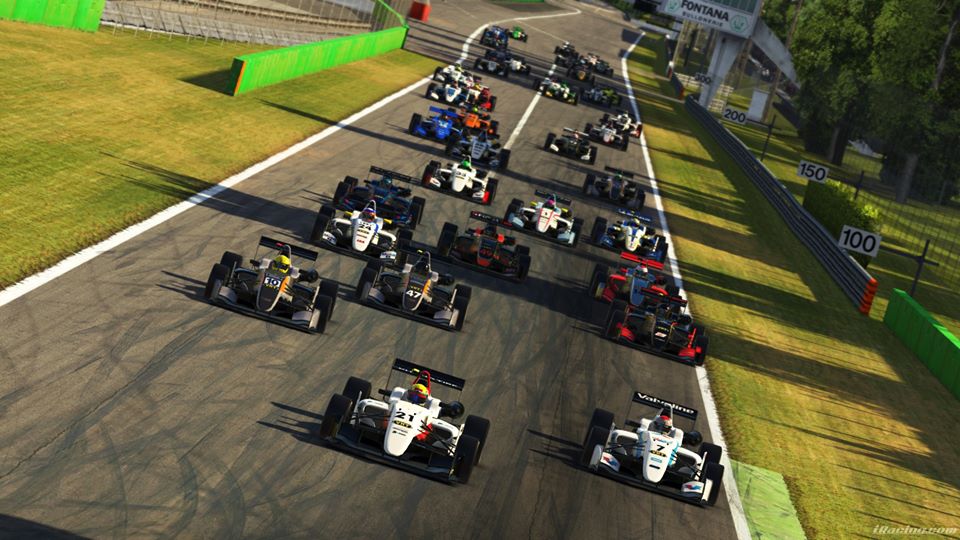 Young simulator ace and ex Aussie Racing Car driver (amongst other classes) Harley Haber has starred in the fourth round of the carsales ARG eSport Cup at Monza, taking his first race win and snatching the series lead.

Velocity Magazine asked Haber to give us his run down on winning the round and racing in the Formula 3 cars, along with his past real life racing as a comparison.

How long have you been racing Sims?

“So I’ve really been sim racing for as long as I can remember, I started very young, although I only joined the iRacing platform 3 years ago, and began taking it very seriously over the past year. Joining a professional team, with engineers, data, and lots of testing on setup work has been great to be apart of and crucial in my efforts to improve and better myself as a racing car driver. ”

Tell us about the differences driving the TCR Audi to the Formula 3?

“The Audi and F3 are two very different cars to drive, how they achieve their speed is completely different and you have to adapt very quickly. Thankfully the cars in the ARG series all share the same setup, so no time has to go towards tuning the car, the focus is very much all on yourself as a driver to improve. Everyone has the same equipment, the same car, on the same track at the same time, its a very equal playing field.

Who do you see as your biggest rival?

“Ashley Sutton I feel is my biggest rival, as a former BTCC Champion, he definitely knows how to extract the most out of a race car on a track. Weather it be virtual or real. ”

Tell us a bit about your Racing Simulator.

“My simulator is a mix and match of equipment, all of which gives me the closest feeling to what a real Supercar drives and feels like. The design comes from Hybrid Racing Simulations, Brett has done an amazing job in helping me build exactly what I need to win, and this I feel has been the most crucial part of simulating a real car. If you want a simulator done right, contact HRS! Thanks also to Jinx Shifters and Pagnian Imports for all their help.”

Favourite track so far of course has to be Bathurst! Its the Australian answer

What was your last Real Life Racing.

“I last raced a V8 Supercar back in 2018, competing in the Kumho Tyre V8 Touring Car Series with Image Racing (supported by Erebus Motorsport) ”

COVID-19 has us all locked up at home, how are you going?

“One of the very few positives of Covid-19 has been the fact that I have had more time to do more laps! When you are competing at such a high level in Esports, this is really really important, exactly as it is in real life. Testing equals results. ” 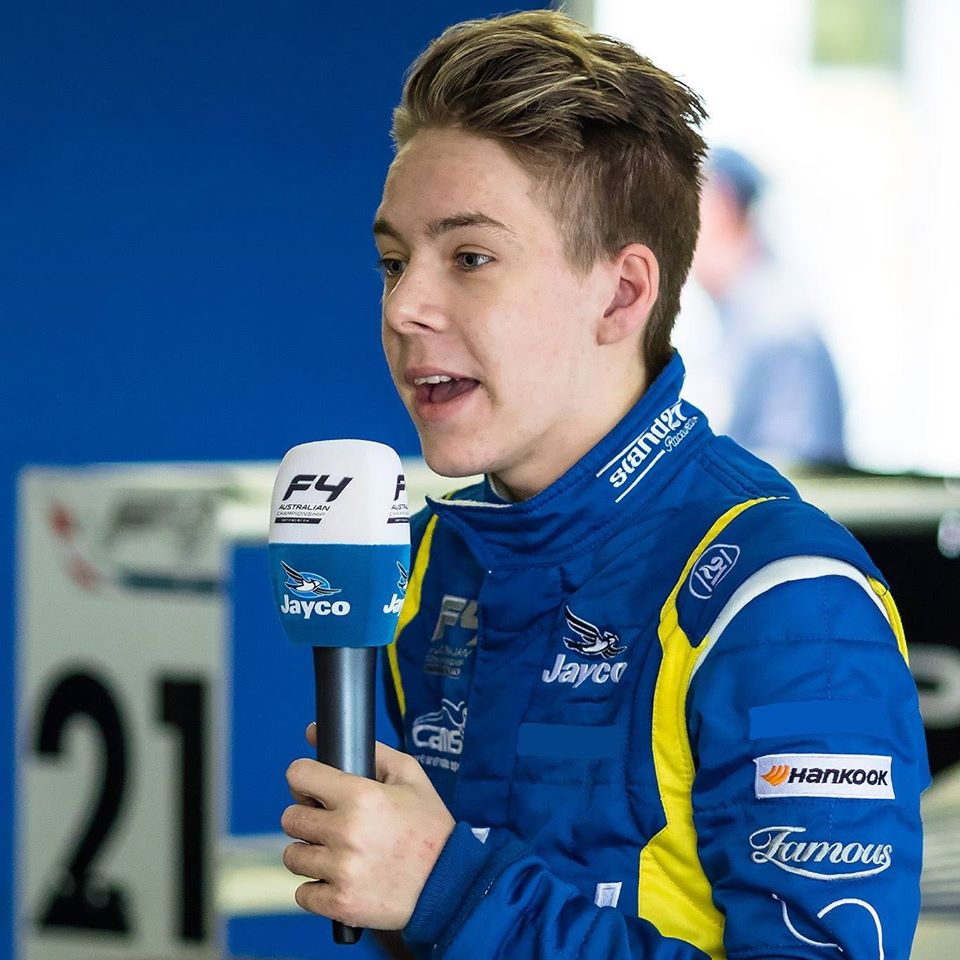 Do you still have a desire to get back in a real Racecar?

“Always looking to get back on track, I would love to have a full season in a Supercar and see what results I can achieve over a season. Of course I would never turn down the opportunity to drive something different such as a TCR or S5000 car. As a driver that is 100% sponsor funded, it has been very difficult to secure a seat, although I have had some amazing offers and opportunities put in front of me, without the financial backing it is simply impossible to accept these and chase my dreams. ”

Do you have a favourite Racing Category?

“Choosing a favourite racing series is almost impossible I feel, they are all amazing in their own way. I thoroughly enjoyed Aussie Racing Cars because it was a category that Dad and I both got to be apart of, we prepped and worked on the car together, travelled to racing events and got the results together as a team. Dad was on the radio, we were working together and equally passionate about getting results. When I look back now, we were a father and son team from Western Sydney competing in a National Class as a support category for the V8 Supercars, they were some very cool and memorable times!”

You can watch the last round of the ARG TCR Australia in full here:

In the first round of the series using the single seat Formula 3 car, Haber was in scintillating form at the famous Italian venue. Representing the V8 Touring car field, the 17-year-old qualified third before taking victory in Race 1 and storming from 20th in the reverse grid race to cross the line second behind Dutchman Neils Langerveld in Race 2.

In Race 1, Haber withstood heat from Garry Rogers Motorsport representative Luca Giacomin, with the pair separated by just 0.5s at the conclusion of the race.

While the drivers at the front enjoyed a clean race, there was carnage at the back. Kiwi entrant Jaden Ransley qualified fourth both spun at the exit of the first chicane, cause a mass pile up.

Series leader Ash Sutton also had a shocking first race. The former British Touring Car champion qualified 27th and a late crash dropped him to the back of the field. He fought back to salvage 13th in Race 2, but his difficult round has dropped him back to second in the title chase.

The reverse-Top 20 race saw a dominant performance from pole-sitter Langeveld, who fought off an early challenge for S5000 regular Thomas Randle two scoot away to a 3.4s win.

Randle was left to fight for second with Nathan Herne, the pair trading places in a classic Monza slipstreaming battle.

With only a few laps remaining, Haber caught the pair, and managed to pull off a daring move at Turn 1 to move into second place that he would hold until the end.

Herne ended up in third, while Randle dropped back to fifth at the finish after spinning at the second chicane not long after being passed by Haber.

Round 5 of the carsales ARG eSport Cup will again feature the Formula 3 car, to be held at Barcelona in Spain next Thursday.

Provisional points after Round 4