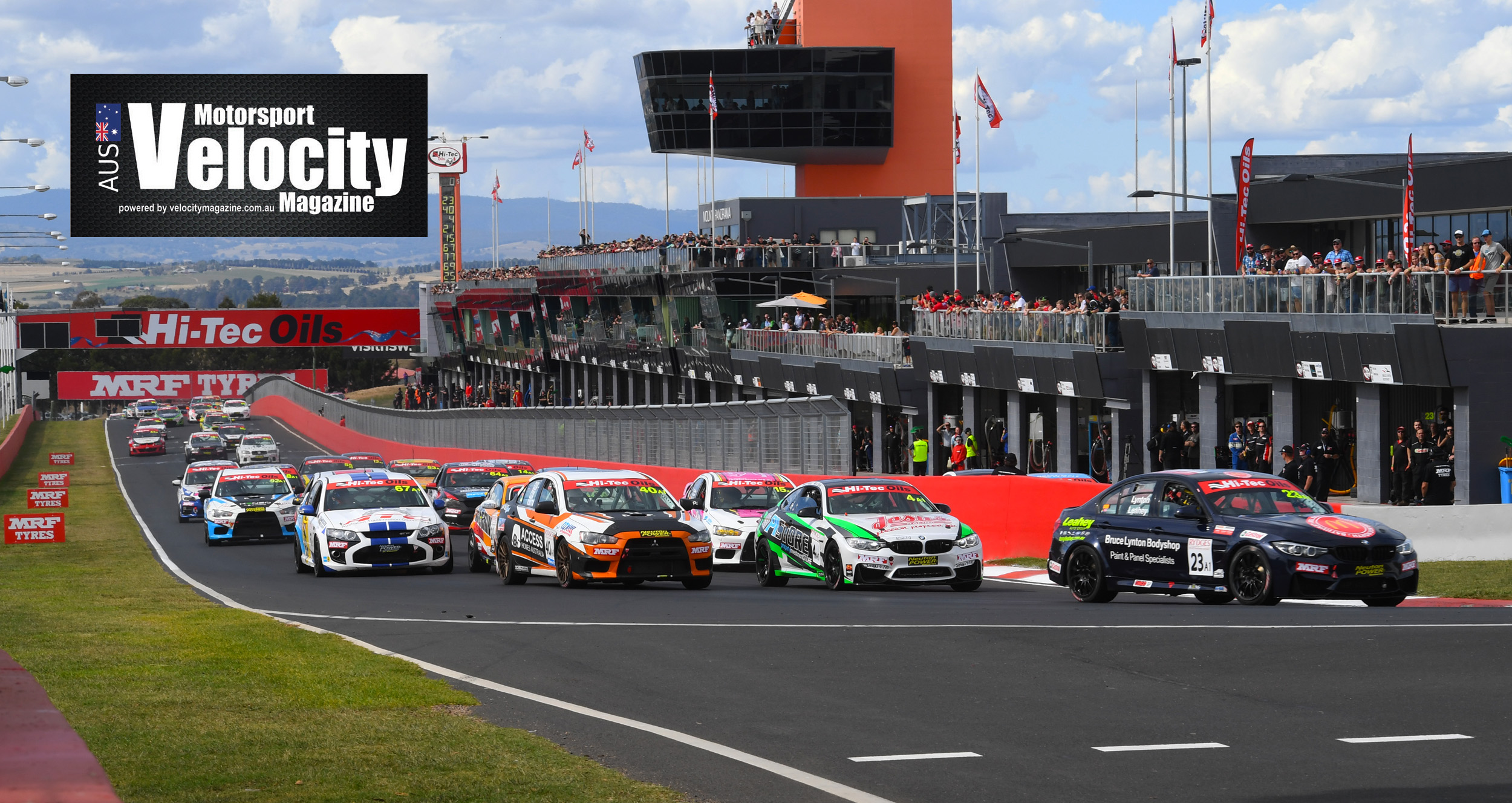 The Hi-Tec Oils Bathurst 6 Hour will break a Mount Panorama, Bathurst record this Easter.  In the first year of ownership by the Australian Racing Group (ARG), a record 68 entries have been received and accepted for the Easter enduro.

The Bathurst 6 Hour already holds the record for the largest ever field to start a major Mount Panorama enduro when 64 cars contested the 2017 race.

That eclipsed the previous benchmark of 63 starters established by the Bathurst 1000 on three occasions.

The explosion of interest comes as several new cars built specifically for the race plan to make their debut this Easter.

The fast Ford’s are expected to be contenders along with the perennial BMW M3/M4 variants that have dominated the race since its inception in 2016 – the German brand having never lost the race to this point.

Ryan McLeod Racing Cars is behind the Ford Mustang development, which also includes Australian Touring Car legend Andrew Miedecke among the entrants, while Garth Walden Racing will field their perennially competitive Mercedes-AMG A45.

Australian motorsport hall-of-famer John Bowe and current Supercars ace Anton de Pasquale are among several notable drivers to confirm their inclusion in the race, with more to come.

Off-track, several key enhancements will make it the biggest and best 6-hour weekend yet with a raft of new innovations designed to make the off-track experience better than ever.

“We have been indicating that a massive grid was on the cards this year, so it’s great to confirm the enormous interest that the Hi-Tec Oils Bathurst 6 Hour has attracted this year.

“Everyone at ARG has embraced this event since we became custodians of it last year and have worked hard to grow and develop it, and to see so many people embracing that is incredible.

“We want to bring a new level of action to the Easter event, both on and off the circuit. The feature categories are all fantastic and will have big grids. The improved Harris Park area with family zone, car displays, food vans and the Saturday evening live band will be welcomed by all teams and spectators who attend.

“We are breaking new ground by having 68 cars committed to a single race just under two weeks out from the entry deadline.

“There are more competitors we are talking to who have indicated plans to compete which means the final four grid spots could fill up very quickly.