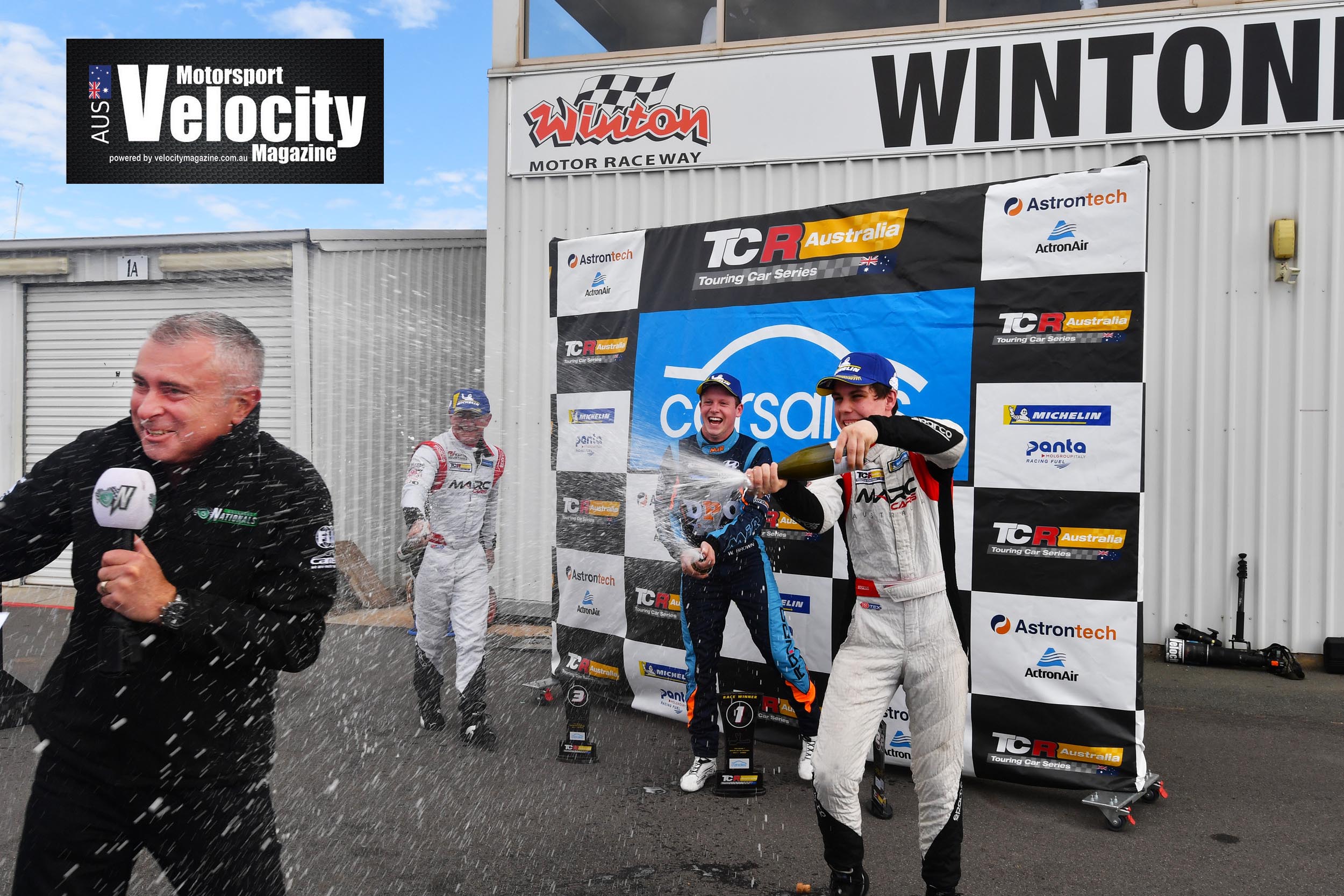 Australian free-to-air broadcaster SBS has dedicated more television time for the final two rounds of the Shannons Nationals to accommodate the introduction of the all-new open wheel class S5000.

At each race day at Sandown and The Bend, SBS will bring fans an extra hour of live, free and HD quality coverage.

The new deal will mean two hours of dedicated coverage on Saturday, as well as three hours on Sunday.

Saturday’s broadcast will feature Race 1 of the carsales TCR Australia Series and the first S5000 race. On Sunday, two TCR races, plus the all-important S5000 feature race will be beamed into homes all around Australia.

All other track action will continue to be broadcast via the popular live stream on both Saturday and Sunday.

Whether you are at home on the couch or are able to be trackside, the Shannons Nationals event at Sandown is one that fans can’t afford to miss.

The meeting will feature the debut of the brand-new S5000 wings and slick class, bringing all-Australian V8 open wheel racing back ‘Down Under.’ Former Formula 1 star Rubens Barrichello will compete at Sandown, as well as Australian international Matt Brabham and rising TCR Australia star Will Brown.

“Thanks to the support from SBS, we have had a fantastic start to the 2019 carsales TCR Australia Series with fans enjoying every race live and in HD on SBS,” said Matt Braid.

“The fact that SBS will now expand the live coverage further to include the new S5000 category only adds even more to what is the best live free to air coverage of any motorsport in the country.

“The TCR category has impressed fans with its close and highly competitive racing at each round so far, and we can’t wait to showcase the excitement and spectacle of S5000 as well in the upcoming broadcast.”

“We’re absolutely thrilled to be adding another one hour of live free-to-air television coverage on both Saturday and Sunday for the Shannons Nationals at Sandown and The Bend,” Michael Smith said.

“An extra hour of SBS coverage is a terrific result for motor sport fans and we are very grateful for SBS’ ongoing support of our events in 2019.

“Of course, our dedicated Shannons Nationals live stream will run on both Saturday and Sunday, meaning everyone around the world will be able to tune in to Sandown and see the debut of the S5000 Series, as well as some exciting categories in the carsales TCR Australia Series, CAMS Australian GT Championship, MRF Tyres Australian Production Car Series, Porsche Michelin GT3 Cup and the Kumho Tyre Super3 Series.

“The Sandown round is also particularly exciting, with 10 per cent of all ticket sales going to our charity partner Very Special Kids. Anyone watching at home will also be able to donate through the Shannons Nationals website.