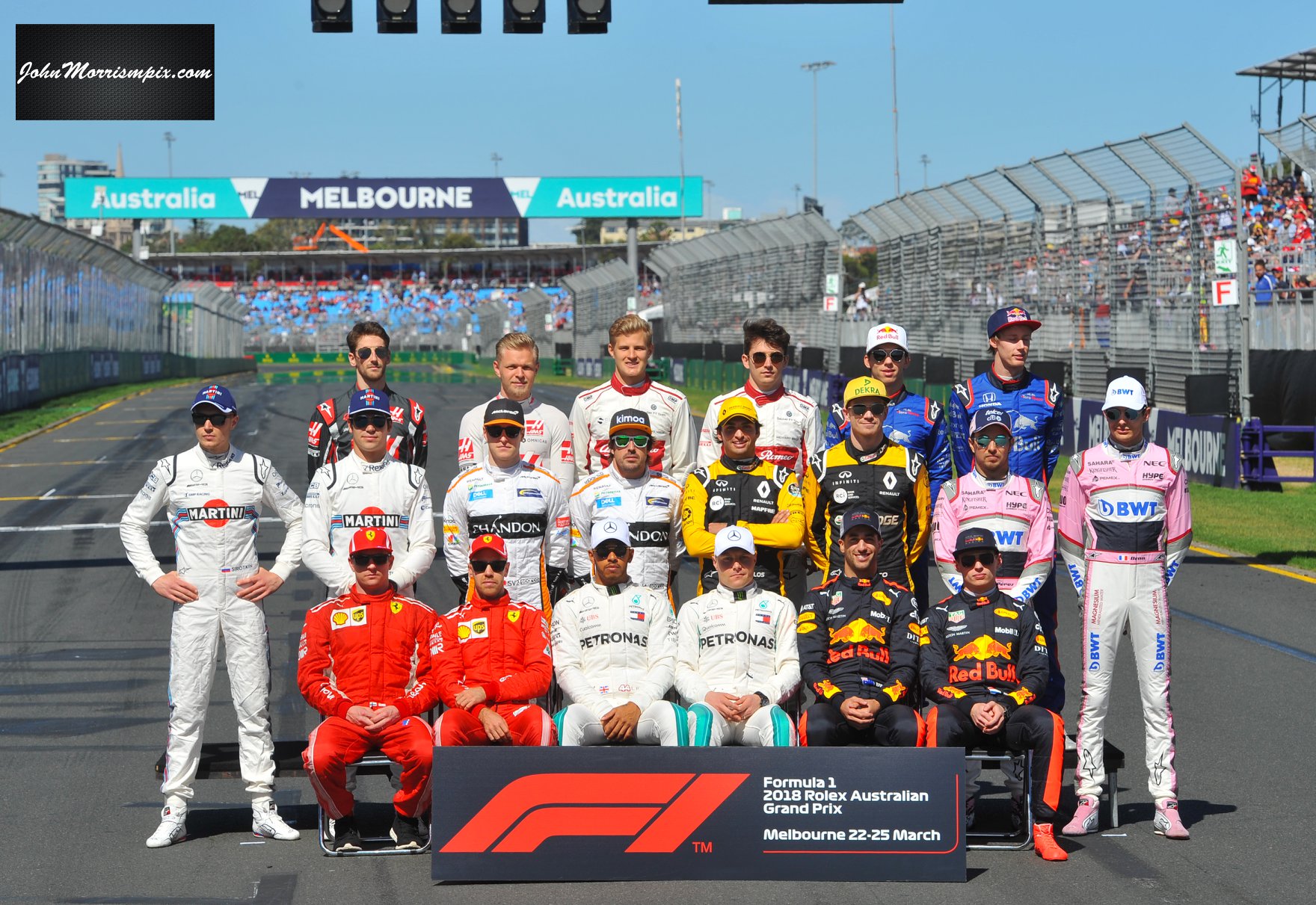 The opening round of the 2019 FIA Formula One World Championship™ is set to be held at the Albert Park Grand Prix Circuit in Melbourne on Sunday, 17 March 2019*.

The FORMULA 1® AUSTRALIAN GRAND PRIX 2019 event dates are 14 – 17 March 2019*, which are set to be formally ratified by the FIA at their forthcoming World Motor Sport Council meeting later this year.

The date is a week earlier than in recent years and sets up a stellar run of events in the world’s most liveable city with the Moomba Festival, Formula 1® Australian Grand Prix 2019 and the AFL season opener likely to run on three consecutive weekends, along with the Melbourne Food and Wine Festival and the Melbourne Fashion Festival also held in March.

Minister for Tourism and Major Events, The Hon. John Eren, said the Formula 1® Australian Grand Prix brings thousands of visitors to Australia’s sporting capital each year, and a buzz that has become part of Melbourne’s makeup.

“The Grand Prix has become a pillar of Victoria’s world-class events and sports calendar and we’re proud to again be hosting the season opener in 2019,” Eren said.

“To announce the Formula 1® Australian Grand Prix 2019 date more than eight months out from the event is fantastic news and we hope this will encourage overseas and interstate visitors to plan for a lengthy visit to Melbourne and Victoria,” Westacott said.

“We are immensely proud of the four-day spectacle Melbourne puts on and honoured to raise the curtain on one of the world’s most prestigious annual championships.

“The start of an F1® season, our Aussie superstar Daniel Ricciardo, a Supercars Championship round and so much off-track action – it’s a must-attend event in 2019!”

To purchase tickets or for event information on the FORMULA 1® AUSTRALIAN GRAND PRIX 2019, please visit www.grandprix.com.au