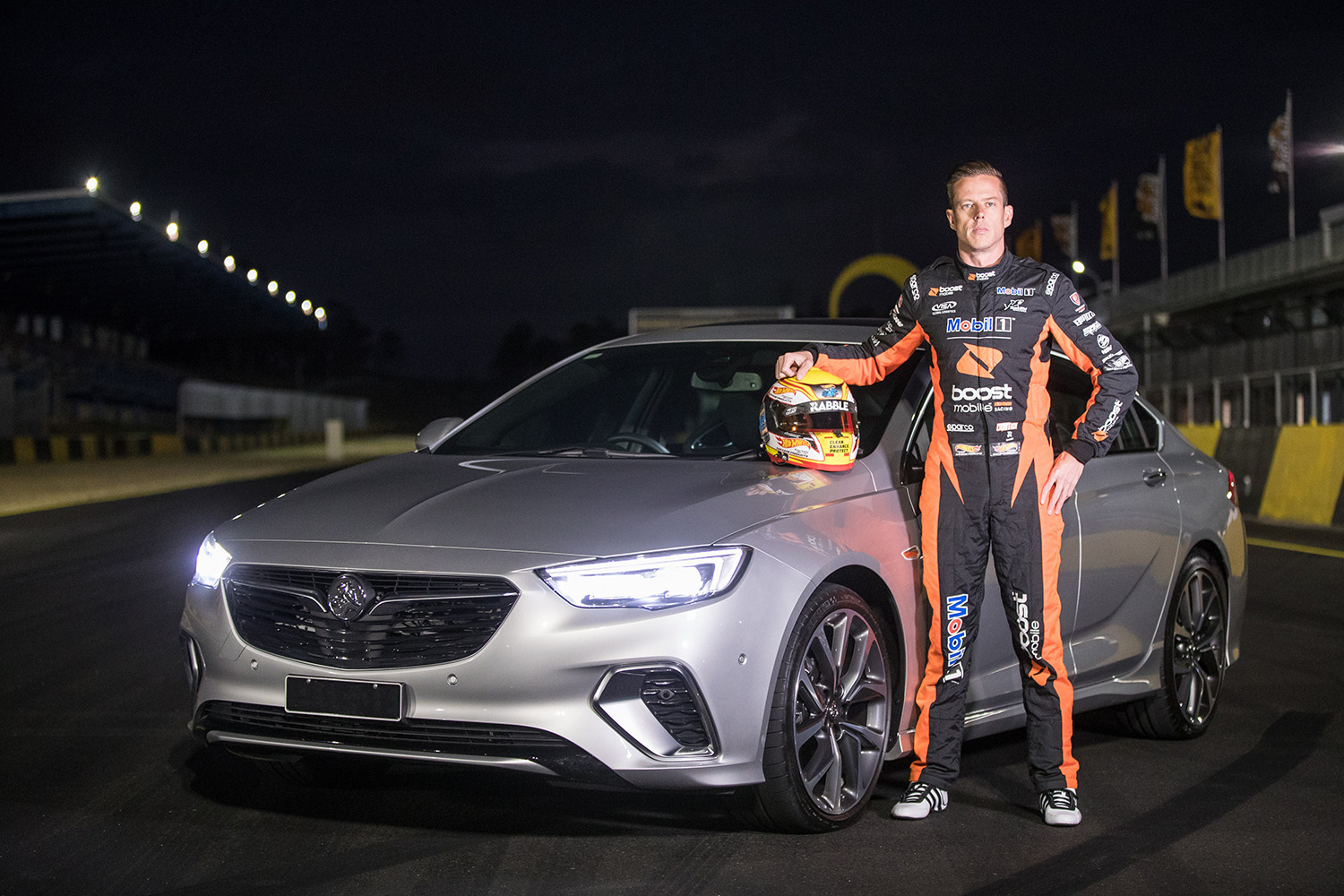 Supercars’ first race under lights in Australia in two decades will use the full GP Circuit for the Red Rooster Sydney SuperNight 300 at Sydney Motorsport Park after successful lighting tests this week.

Final testing to light the 3.93km circuit, which has hosted Supercars since 1992, is complete for the 300km Saturday night race. The race start will be preceded with a grand final style leadup including a light show, live music and fireworks.

The Red Rooster Super Night 300, supported by the NSW Government via its tourism and major events agency, Destination NSW, will start at 7.20pm on Saturday August 4.

A Supercars practice session will be held on the Friday night to allow teams and drivers to accustom themselves to the flood-lit circuit.

Former Supercars Champion James Courtney, currently ninth in the Championship, took part in a light test before the August 4 fixture at Sydney Motorsport Park and left impressed by the spectacle of the flood-lit circuit.

The latest test focussed on the high-speed sweeping turn one corner.

“Anything under lights looks better and racing cars will look fantastic, with the flames out of the exhaust and the brake disks glowing red. It adds a lot more drama to it all,” Courtney said.

“It’s going to be great running the full circuit, we do in the daylight and have always had great racing, so it’s going to be even better of a night.

“I think it will be an excellent event, it’s definitely going to be quite a spectacle and something very different which we haven’t done for many, many years.”

It is the first time Supercars will race under lights in Australia since 1997 at Calder Park in Melbourne. The Championship raced at night at the Yas Marina Circuit in Abu Dhabi for two years, with Courtney a race winner under lights in 2011.

“Being the last person to win a race under lights is a nice tag to have and hopefully I can roll that into this event,” Courtney said.

“It will look excellent under lights; the cars really stand out and pop under the lights. It’s going to be fantastic, the sparks and scrapes we touch will look amazing on television.”

Some 60 towers will light the 11-corner track which promises to provide strong passing opportunities and the spectacle of Supercars racing under lights.