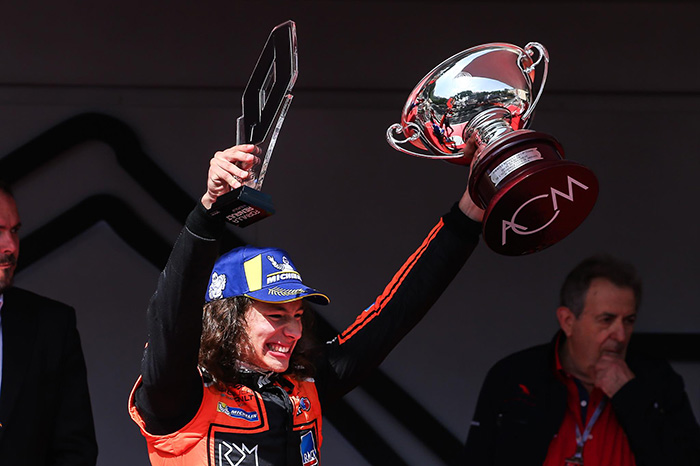 Over the weekend Tasmanian youngster Alex Peroni raced in the Renault Sports Series at the Monaco grand Prix where we won his first race and came second in the second race, his best weekend of racing in the class this year after a rather tough start to the 2018 series.

Over the weekend Peroni sent us his Audio reports – these were exclusive to Velocity Motorsport Magazine and we are very proud to have been working with this well spoken young man, Australia needs to get onboard with Alex and get him up onto the top of the international stage, he’s working in the footsteps of both Daniel Ricciardo and Will power who both triumphed this weekend too.

After the second race Peroni said on Instagram: “Great way to cap of a mega weekend. P2 after starting second. Will never forget this weekend!! Thank you to everyone.”

All of Alex’s Audio was on our Live Update Post for the Monaco weekend which you can see here, however we have inserted the posts below here as well.

Update One After First practice

Update Three After Winning Race One