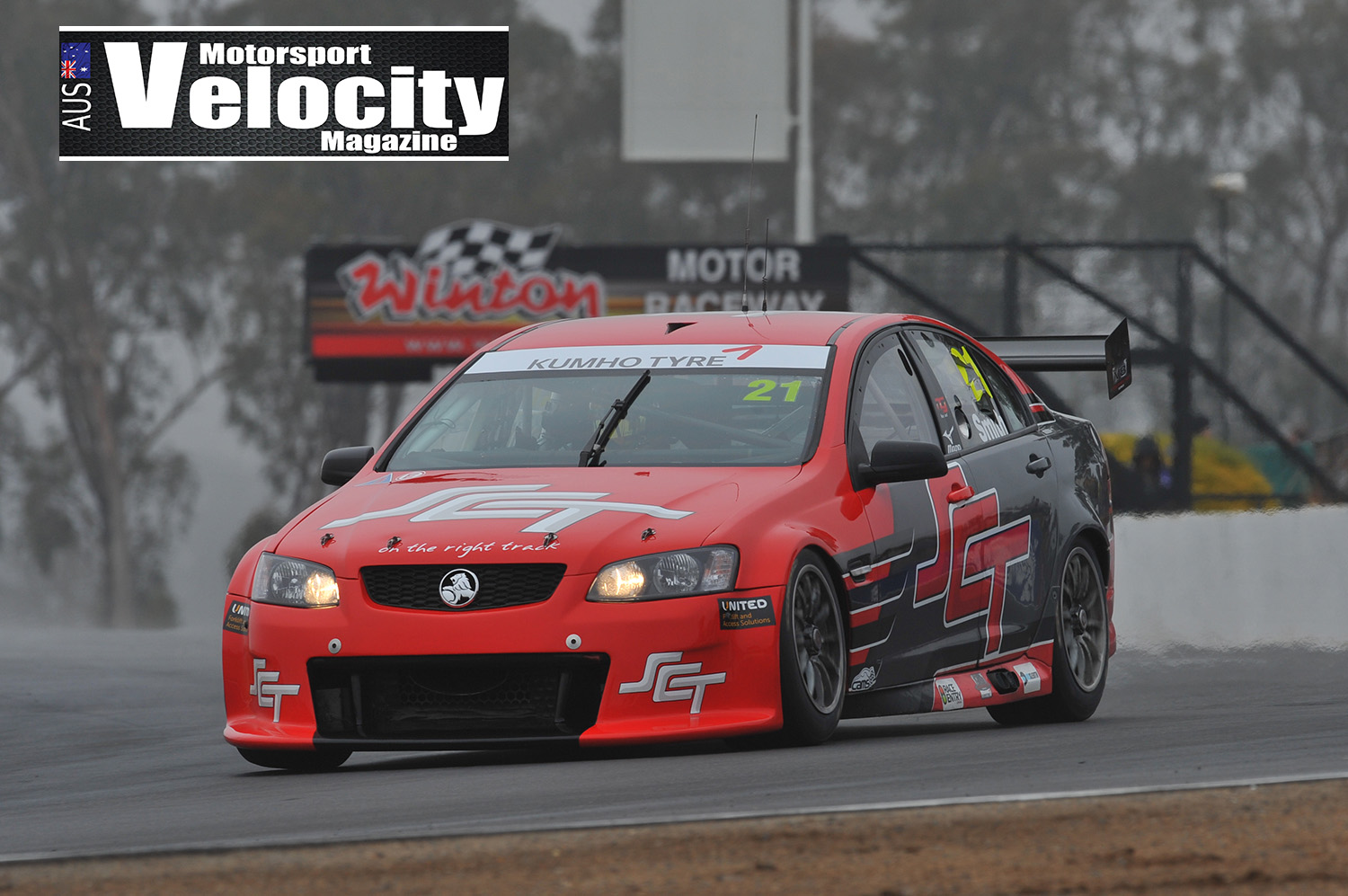 Jack Smith and Tyler Everingham shared the spoils in races 2 and 3 of the Kuhmo series after Smith won the opening race on Saturday. Jordan Boys was fortunate not to be hit when he suffered a clutch issue and stalled from pole position at the start of race 1. The field somehow managed to avoid the stranded car at the head of the field as Jack Smith stormed ahead from second on the grid to establish a commanding lead. Boys recovered to take 4th at the finish while teammates Zak Best and Tyler Everingham squabbled for the minor places.. Everingham eventually settled for 3rd.

Smith looked set to repeat his result in race 2 before a brake issue enabled Everigham to move into the lead. Jordan Boys took 2nd from Smith as the laps counted down. Best and Jon McCorkindale completed the top 5. Jack Smith returned for the final race with the brake problems sorted and won again from Everingham and Best.

Jordan Boys followed Smith in the early stages of the race until a plume of smoke began to trail from his car on lap 5. He drove the car back to the pits where it stayed for the remainder of the race. Jack Smith took the round win from Everingham and Best.

PRESS RELEASE/Kumho Super 3 - Photo: A formal agreement between the series and Supercars will…