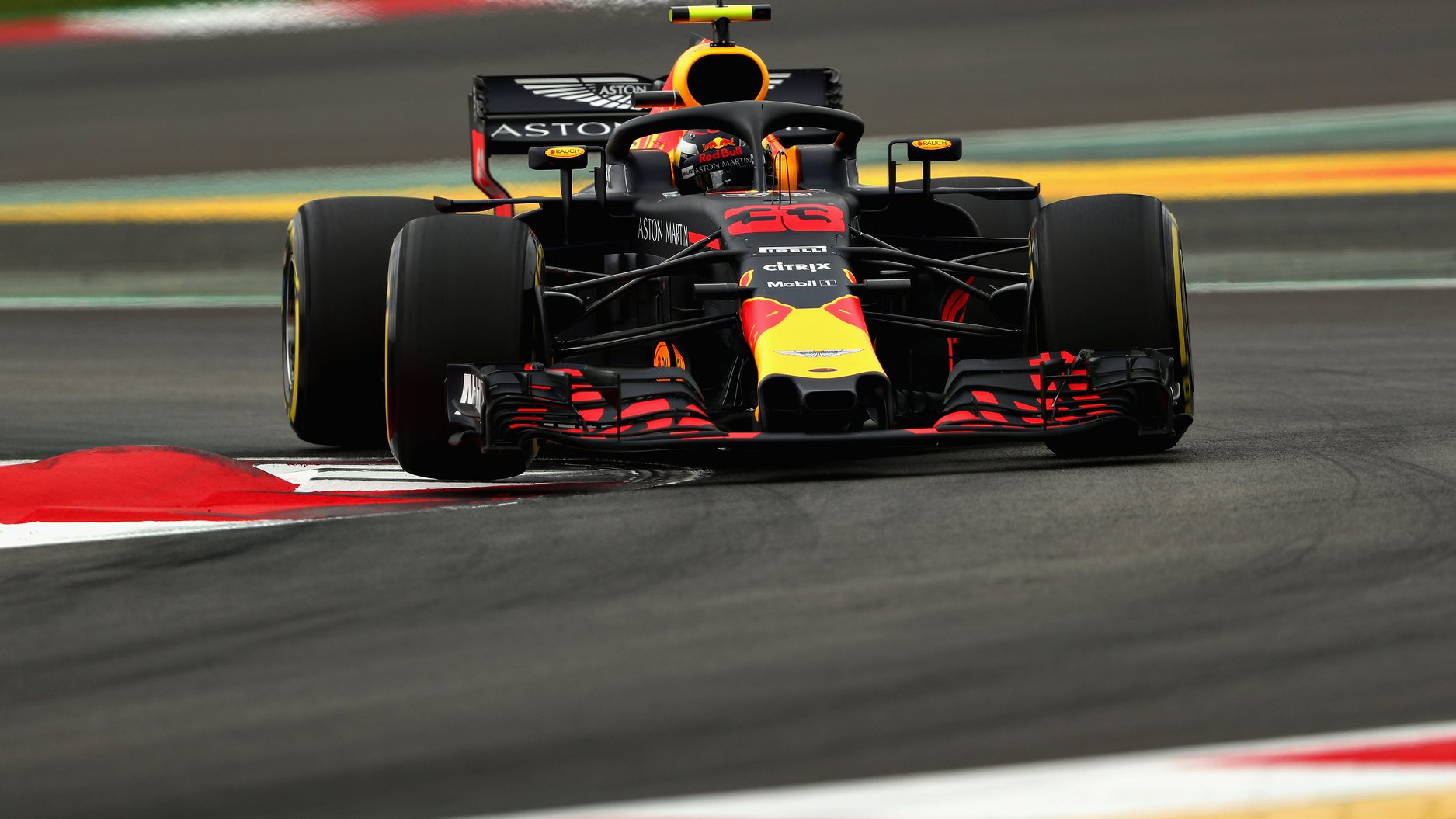 “We all know in Qualifying the others turn up their engines so we just have to try and keep as close as we can. You have to consider that from turn one to turn four is flat out now, also turn seven to turn ten. It is like having two more straights out there so relies even more on the engine power. We still have a good chance in the race as long runs look good, it is just a shame to be this far off on Saturdays. The updates have made a difference which is a positive and shows we are heading in the right direction. I had a moment in turn one on my last run which meant I couldn’t finish it, I lost the rear and therefore ruined the lap. I think that lap could have been our best time but we still wouldn’t have made the top three, perhaps fourth was achievable but fifth is not too bad. The conditions were very tricky out there, the track was unpredictable and it was unclear which tyre to go with. The supersoft and the soft are really close to each other in terms of performance so it’s hard to choose a direction in Qualifying. Soft looks like the quicker tyre ahead of tomorrow over distance. This isn’t usually a strong track for overtaking so maybe it will come down to the pit stops, or a bit of rain could mix it up. We will try our best.”

“I really think we got the most out of the car this afternoon. I tried both the soft and supersoft tyre in Q3 but we have been more comfortable on the soft all weekend. At the start of Q3 I did a pretty good time on the supersoft, but for me I didn’t think we could go quicker on that tyre, so I wanted to try the soft again. I went a bit quicker on the soft but not enough to make up any positions. It was strange, I think the colours are different, but the tyres are pretty much the same. I’m glad I tried both compounds, because if I did both runs on the super I probably would have wondered what the soft could have done, so I think we did everything we could. With the laps we put in I thought we would be more like a couple of tenths from pole, not six or seven, as our car didn’t feel too bad which is a little frustrating. We are always a bit more comfortable on the long runs, so I would hope that our race pace tomorrow is better and we can challenge the four cars in front.”

“To qualify fifth and sixth for the Spanish Grand Prix is about where we expected to be. We tried a different strategy across the two cars at the end of Q3, but there’s just not much between the soft and the supersoft tyre. Max got a little ambitious into turn one on his final lap so never had the opportunity to improve, it is possible he could have got Kimi, but that would have been the maximum today. However with the indications from our long runs on Friday we are hopeful we can play a part in challenging Ferrari and Mercedes and it could be an interesting race.”