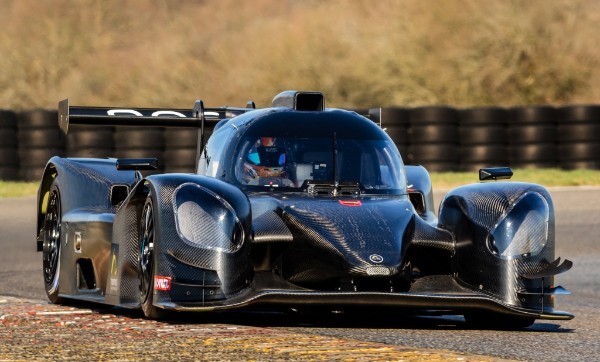 Jones has spent the summer of 2018 racing in the Indian and Middle Eastern-based MRF Challenge open-wheel category and has most recently been competing in the Australian Formula 3 series. However, this will be Harri’s first time in an LMP3 car.

“It certainly has been a busy start to the year. Competing in the MRF Challenge saw me racing on some of the world’s most prestigious tracks, against some very experienced young drivers from across the globe.

“I’m confident that I will quickly be on the pace at Paul Ricard. The driving characteristics of an LMP3 are very similar to a Formula 3, so I shouldn’t have any trouble coming to grips with the car.

Jones has some previous experience in Endurance racing. In 2017 he won the GT4 Class at the prestigious Bathurst 12 Hour, and more recently drove at Talem Bend for the first round of the Australian GT Endurance Championship.

There will be 35 cars and two categories (LMP3 and GT3) racing in the 4-hour race at Paul Ricard.

“I love Endurance racing and the challenges that come with it. In these sorts of cars (LMP3) it will certainly be a test of fitness and concentration, especially as I could be in the car for up to two hours.

“I’m stoked to be teamed up with John Corbett, he has lots of experience in these cars and I believe that together we will be a force to be reckoned with,” Jones concluded.