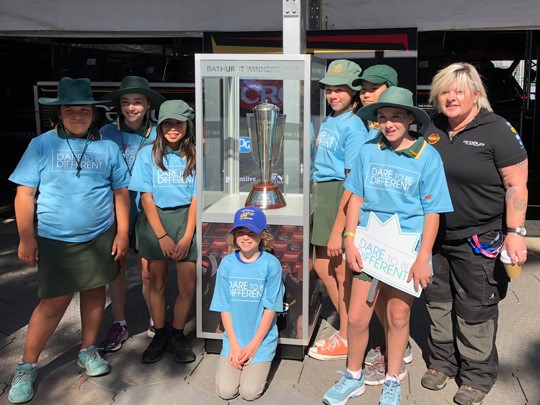 Simona De Silvestro, Betty Klimenko, Romy Mayer and Molly Taylor have all been confirmed as Australia’s first Dare To Be Different (D2BD) Ambassadors.

The Confederation of Australian Motor Sport (CAMS) can today confirm the four women will be the first ambassadors outside of Europe as part of the exciting ‘D2BD’ campaign, aimed at increasing women’s participation in motor sport at all levels.

Following the successful launch of the program in Australia in front of a star studded cast at the Formula 1 2018 Rolex Australian Grand Prix, there has been overwhelming interest in the program.

D2BD will ramp up its work in Australia over the coming months, with anyone keen on being involved in the program encouraged to sign up to receive updates about the program here.

Each of the Australian ambassadors expressed their excitement about being part of the program.

Full biographies of each of the ambassadors can be found here. 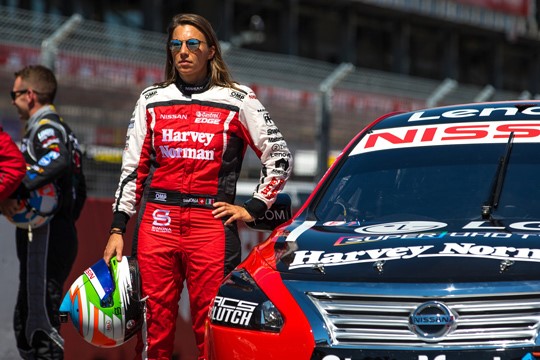 The Swiss-born racer became the first full-time female driver in the Supercars era last year when she joined Nissan Motorsport in a multi-year deal.

“I am very proud to be joining the D2BD program as an ambassador. This is an exciting time to inspire and help young girls achieve their dreams especially in motorsport,” De Silvestro said 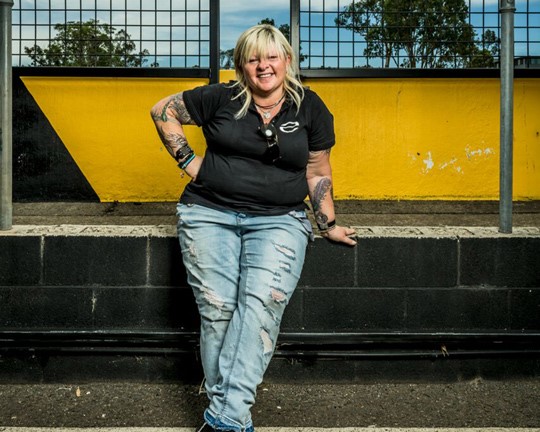 Erebus Motorsport Team Owner Betty Klimenko said being an ambassador was a great opportunity to help young females understand how they can also be involved in the sport.

“It’s pleasure to be part of Dare To Be Different,” Klimenko said.

“I was the first female team owner to enter the sport off my own bat, the first one to win Bathurst and just because I’m the first, doesn’t mean I should be the last. I think it’s important young girls understand they can make an impact in a male dominated industry.” 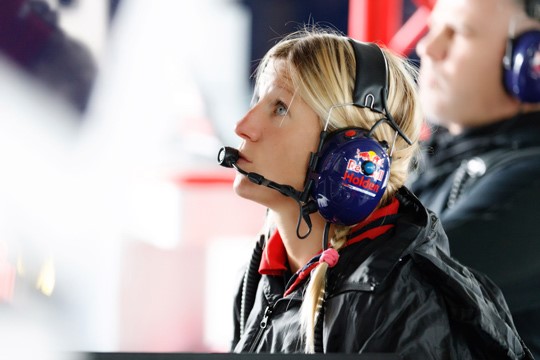 “Being an ambassador for D2BD, I hope we can show girls from young age that there are amazing women in this motor sport world,” Mayer said.

“It’s about opening doors and showing them that they have all the support they need if they dare to be different. I wish someone would have showed me earlier how cool it is to be an engineer. I’m proud that I can the support younger generation with this program.” 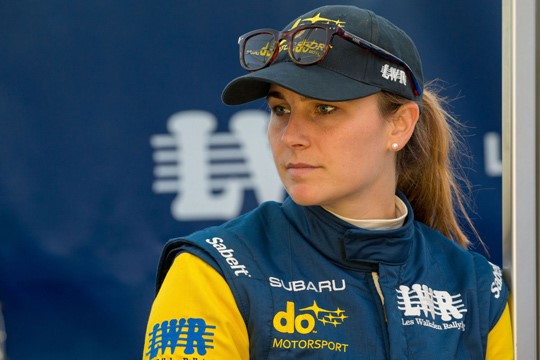 The 2016 CAMS Australian Rally Champion Molly Taylor said she was proud to be part of D2BD.

Taylor will battle against Australia’s best rally drivers in the Make Smoking History Forest Rally in Western Australia this weekend of Western Australia as she looks to set up the rest of her season and another assault on the Championship with Subaru Do Motorsport.

“It’s both an honour and very exciting to be part of Dare to be Different,” Taylor said.

“There’s a whole world of opportunities in motor sport and how far you take it ultimately comes down to your desire and work ethic, not gender. To be able to help other girls experience the thrill of the sport and share that same passion is something pretty special.”