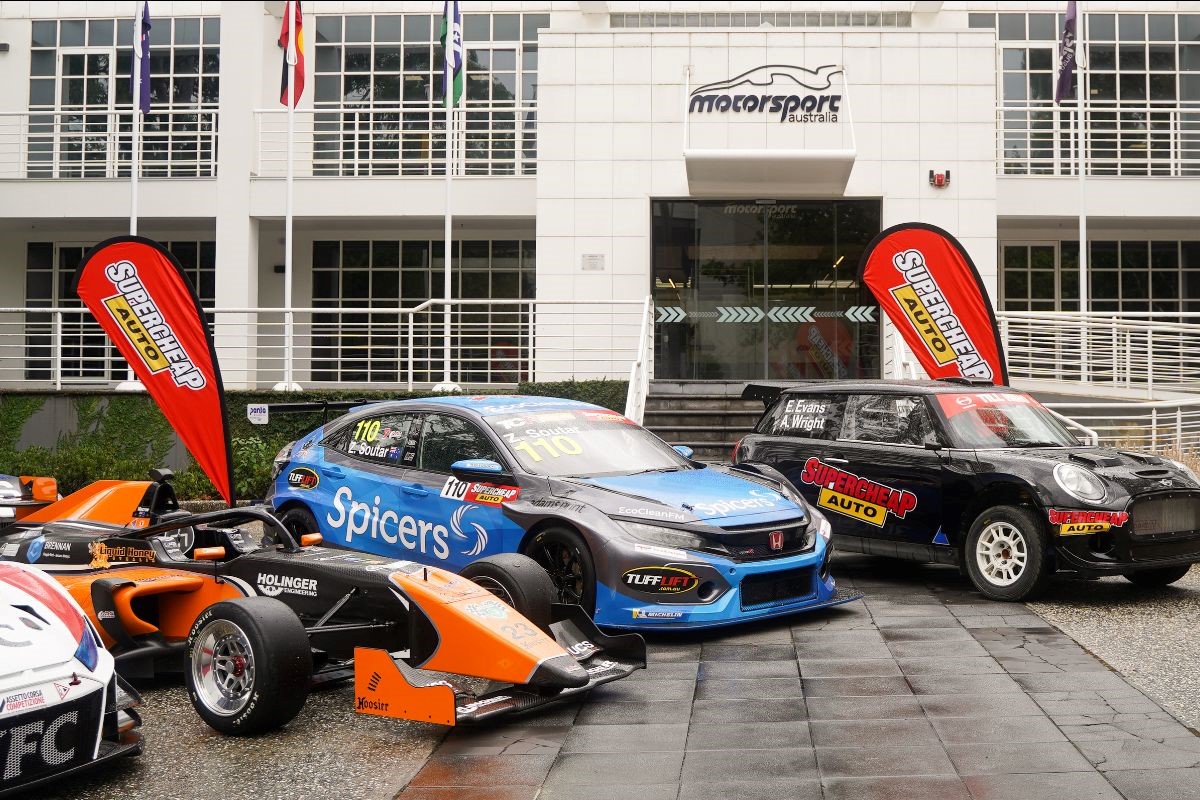 With Supercheap Auto signing on as the governing body’s Official Auto Parts Partner, grassroots competitors, clubs and officials will be big winners, with Supercheap Auto focused on giving back to the motorsport community through this new deal. This will include through Motorsport Australia’s popular Member Rewards program.

In line with the focus on grassroots, Supercheap Auto will also support the innovative FIA Girls On Track program in Australia, along with the popular junior development program, Ricciardo’s Racers. Both these programs are designed to give young Australians their first taste of motorsport in a welcoming and informative environment.

Since the inaugural Super Retail Group brand established in 1972, Supercheap Auto has grown into a major specialist retailer with over 300 stores across Australia and New Zealand and more than 4,500 team members. Supercheap Auto attributes its success and expansion to the emphasis placed on team members, stores and an extensive product range.

The product portfolio in the Supercheap Auto business comprises over 10,000 different items available in store.

Benjamin Ward, Supercheap Auto Managing Director:
“We’re delighted to be partnering with Motorsport Australia and delivering a host of benefits as well as support to those competing in motorsport, particularly those who do so at the grassroots level,” Ward said.

“At Supercheap Auto, motorsport is in our DNA. We’ve been involved in the sport for decades as a sponsor of some of the biggest and best events, teams and competitors and love seeing the passion, commitment, and dedication from those who live and breathe motorsport, as we do.

“We’re particularly excited about the plans we have in store for supporting Motorsport Australia. This new partnership reinforces Supercheap Auto as the home of motorsport.”

“We are incredibly grateful for the support of Benjamin and his team, and everyone at Motorsport Australia is eager to work with Supercheap Auto to deliver some great benefits for those competing at a grassroots level.

“The support of the innovative FIA Girls On Track and Ricciardo’s Racers programs is also a great vote of confidence in our joint commitment to support and grow the sport for future generations. This will be a great partnership and we look forward to working closely with Supercheap Auto for many years to come.”

BRAND NEW V8 SERIES IS BRINGING BACK THE CLASSICS