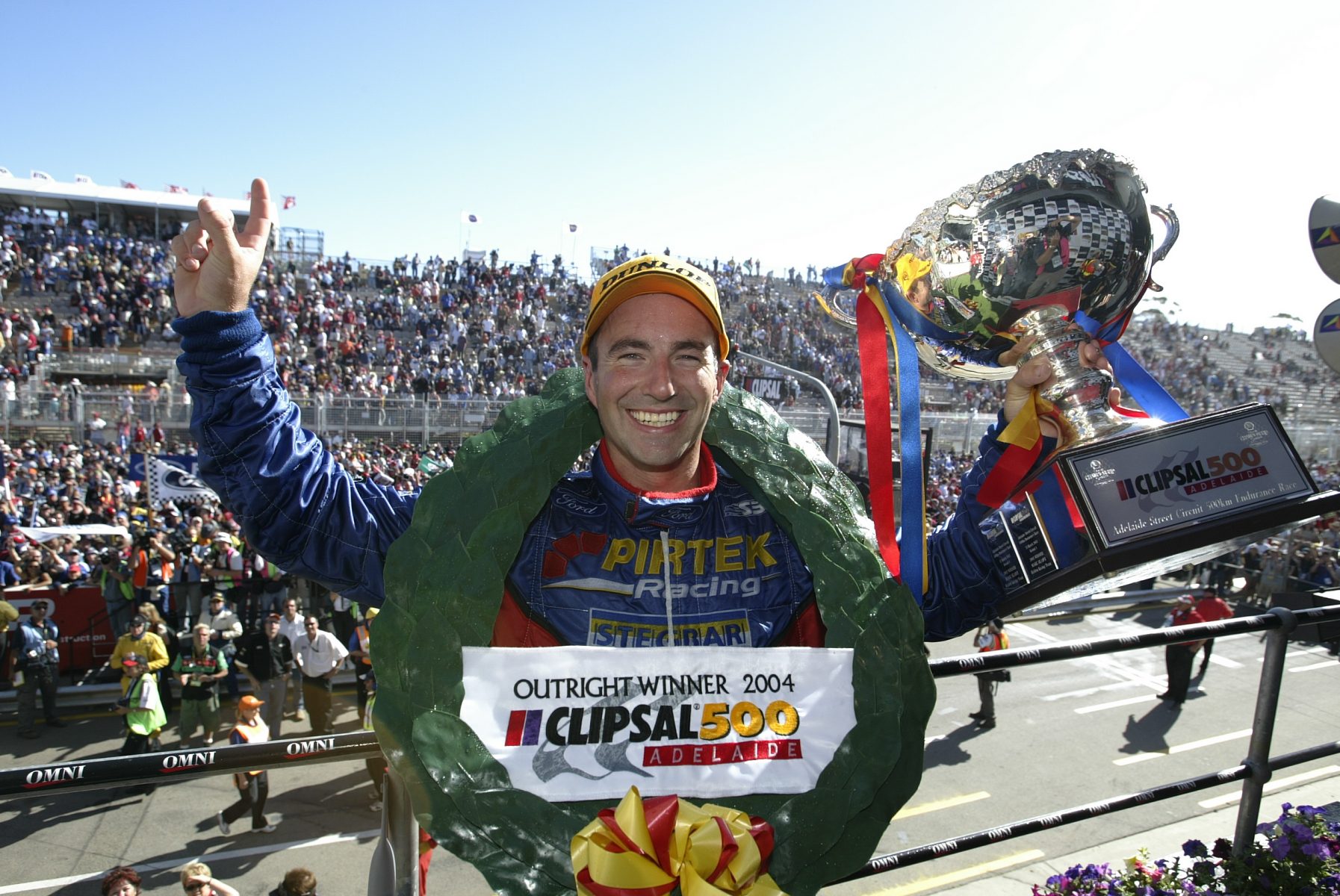 Two-time series champion Marcos Ambrose will join the broadcast team as a special guest at this weekend’s Beaurepaires Tasmania SuperSprint.

The Ford icon won 28 races in his decorated career, and is 13th overall on the all-time winners’ list.

Ambrose was excited to join the broadcast team for his home event, where he won a race in 2004.

“I’m really looking forward to it; Symmons Plains is my home track,” he told Supercars.com.

“I grew up in Launceston, and watched legends like Dick Johnson and Peter Brock rip around the track.

“I also had my own success winning races in the early 2000s; I know the track well and what it takes to win at the short, fast and technical Symmons Plains circuit.”

“Now I get to watch the current generation of stars from the commentary box, so it’s going to be great. I can’t wait.”

Ambrose said Red Bull Ampol Racing driver Shane van Gisbergen, who leads the standings, will again be the one to beat.

However, he believes the event will provide van Gisbergen and his rivals an opportunity to lay down their markers for the 2021 title after two contrasting events at Mount Panorama and Sandown.

“I’m keen to put in some of my own knowledge of the place and watch how the current drivers do it,” he said.

“To see the current generation cars and stars behind the wheel, it’s going to be great to be part of the show.

“Van Gisbergen’s in hot form, and he’ll be there, no doubt about it.

“The pattern of the championship hasn’t been formed yet, and I believe Symmons Plains will be an integral inflection point of where the champion will come from.

“My good friends at Dick Johnson Racing, I’m hoping they’ll be up there too to turn it around for the Fords.

The Repco Supercars Championship field will return to Symmons Plains for the Beaurepaires Tasmania SuperSprint across April 17-18.