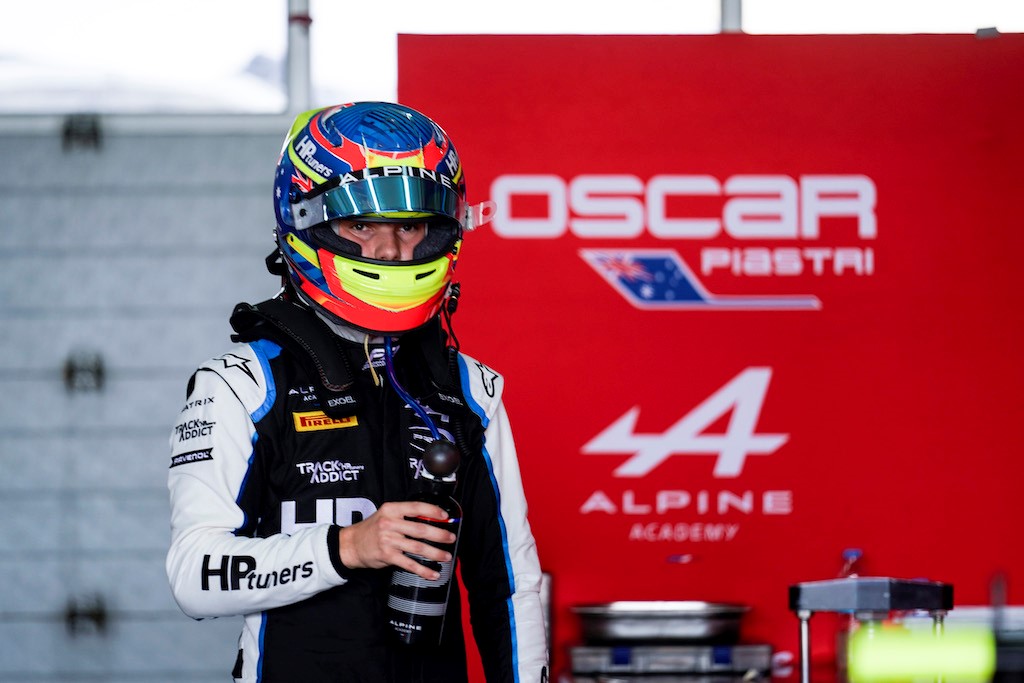 PREMA Racing wrapped up a positive run in pre-season testing for the upcoming FIA Formula 2 Championship. The Italian operation lined-up at Bahrain International Circuit for the official three-day session, which will lead to the opening round of 2021 later this month. The team performed a thorough program, including qualifying and race simulations plus practice starts and pit stops. 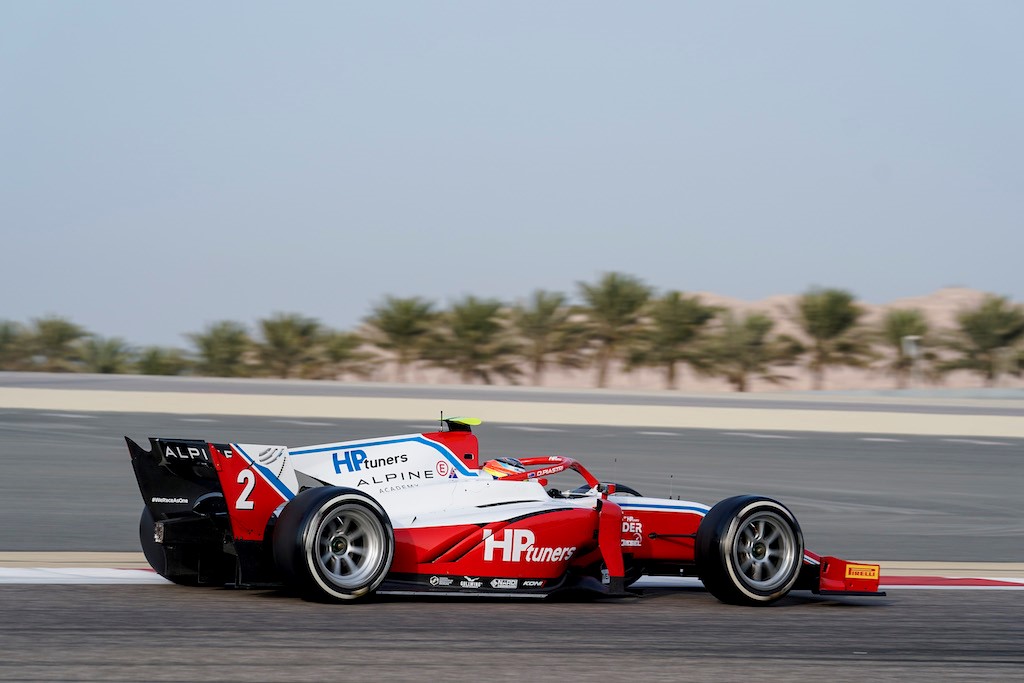 Robert Shwartzman and Oscar Piastri worked hard to maximize the potential for the season, and analyze the variables including the new-for-2021 hard-spec tyres.

The 21-year-old Russian, who was a contender in his maiden year in the series in 2020, is looking forward to his second campaign. On the other hand, Australian Oscar Piastri worked to get the right chemistry with a new series after taking FIA Formula 3 title last year.

“Overall it was a very positive preseason test, and we learned a lot. Qualifying performance looks reasonably strong, while in terms of race pace, I’m still adapting to Formula 2 and its variables. I did my first two full feature race distances and we kept improving, so I’m excited for the opening round of the season.” 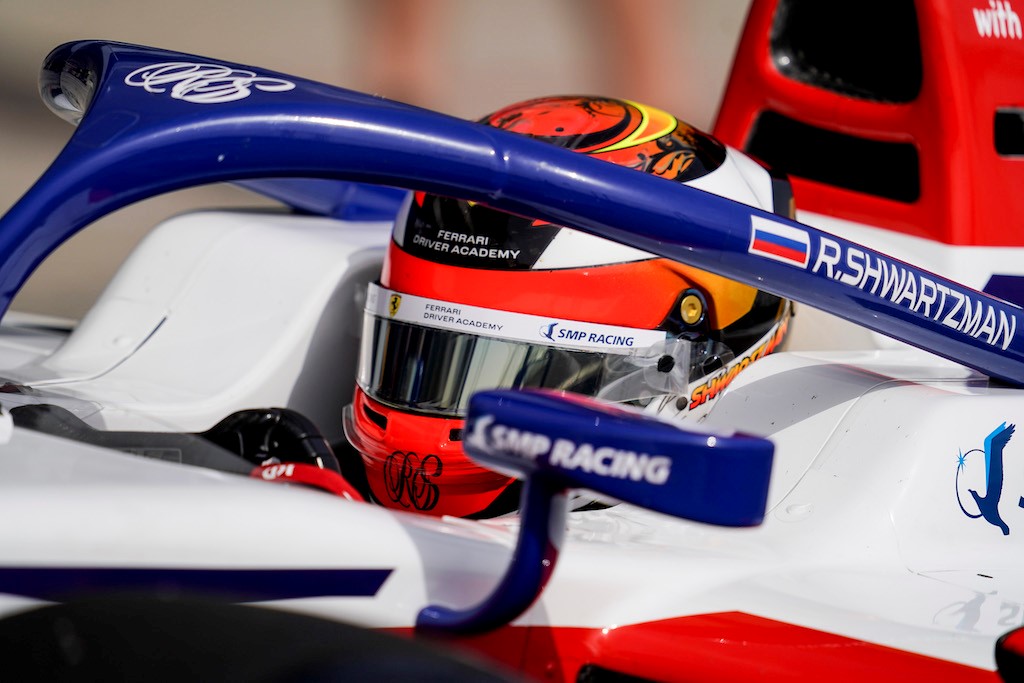 “The test went quite well. Qualifying performance wasn’t bad, and the potential is there, we still have to improve a few things. I was generally satisfied with my performance in the race simulations, although the new hard tyres are much more complicated than the old ones. We have less grip, and degradation is more difficult to control.  Anyway, we got really close to our limit and to putting everything together, and we know where to work. I’m looking forward to the season. I will line up with a fresh head, positive energy to try to be on top right from the start.”