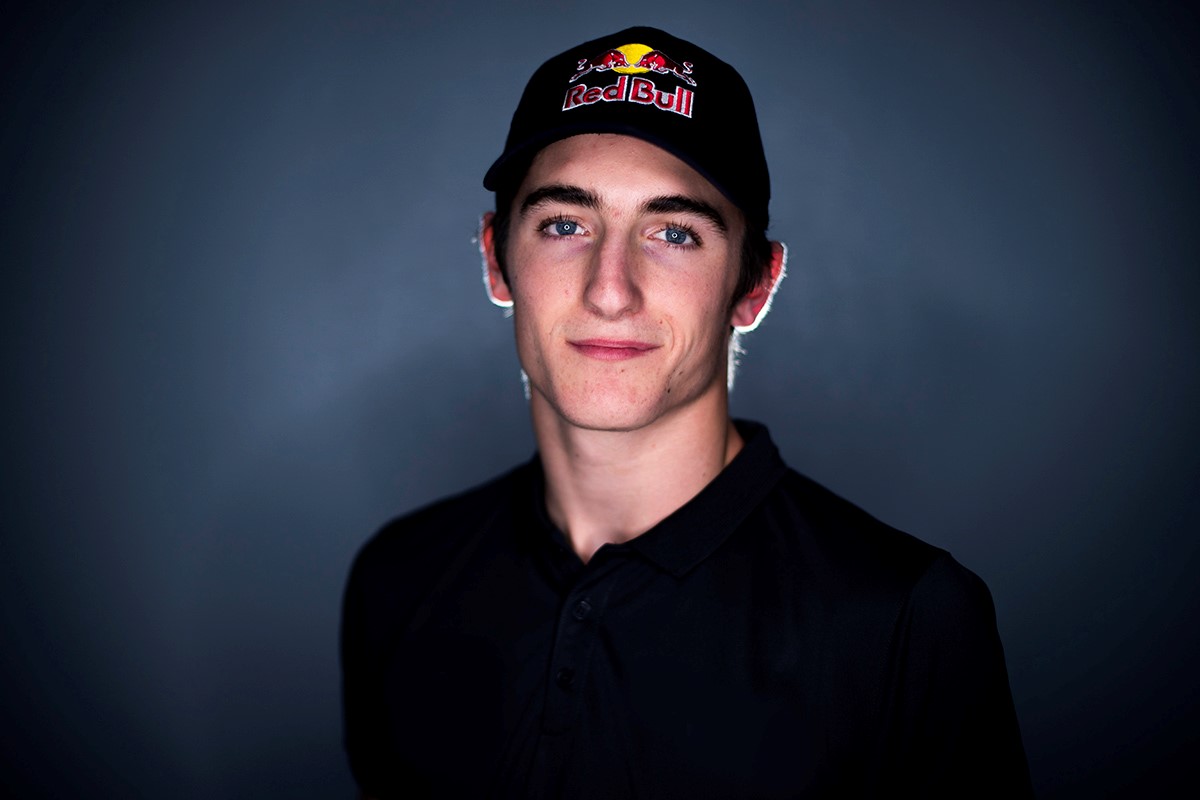 Trident Motorsport is delighted to announce that Jack Doohan will be part of the team’s line-up for the 2021 FIA Formula 3 Championship.

The Australian, who is part of the Red Bull junior driver pool, comes from a family who racing in their DNA.

He is the son of Mick Doohan, who won the 500cc World Championship, the top-level class of motorcycling, for five consecutive times.

Jack will continue last year’s experience from the last season when he made his FIA F3 Championship debut.

Doohan has three years of experience in single-seaters.

A 17-year-old  from Gold Coast in Queensland, he starred in Formula 4 Racing in 2018, capturing three wins, 12 podium finishes and seven fastest laps in the British series. 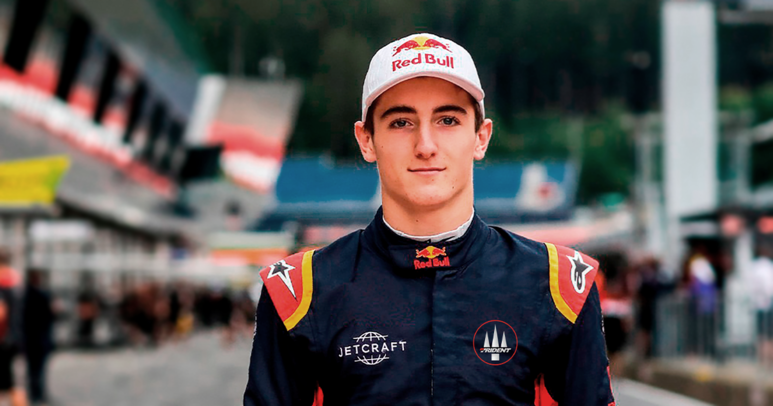 In 2019, he scored two podium finishes in the Euroformula Open and was second in the F3 Asian Championship with an impressive five wins, two poles, five fastest laps and 13 podium finishes.

After making his FIA Formula 3 debut in 2020, he will return for his second time, and his goal is to become a full-blown protagonist in the 2021 series.

“We are extremely pleased to confirm Jack in the Trident team’s FIA Formula 3 Championship line-up. In postseason testing at Barcelona and Jerez in October 2020, he definitely impressed the team for how quickly he adapted to the car and scored extremely competitive results. The team is proud to work with him, the son of Motorcycling World Champion Mick Doohan. He quickly created excellent chemistry with the technical staff and all the team members, showing great passion and determination in achieving his goals. When we talk about racing, his eyes literally glow!”

“I’m very pleased to join the prestigious and highly competitive Trident team for the 2021 season. Post season testing went very well and I already feel a great atmosphere between the team and myself. I can’t wait to get back to work and start the preparations for the upcoming season.”