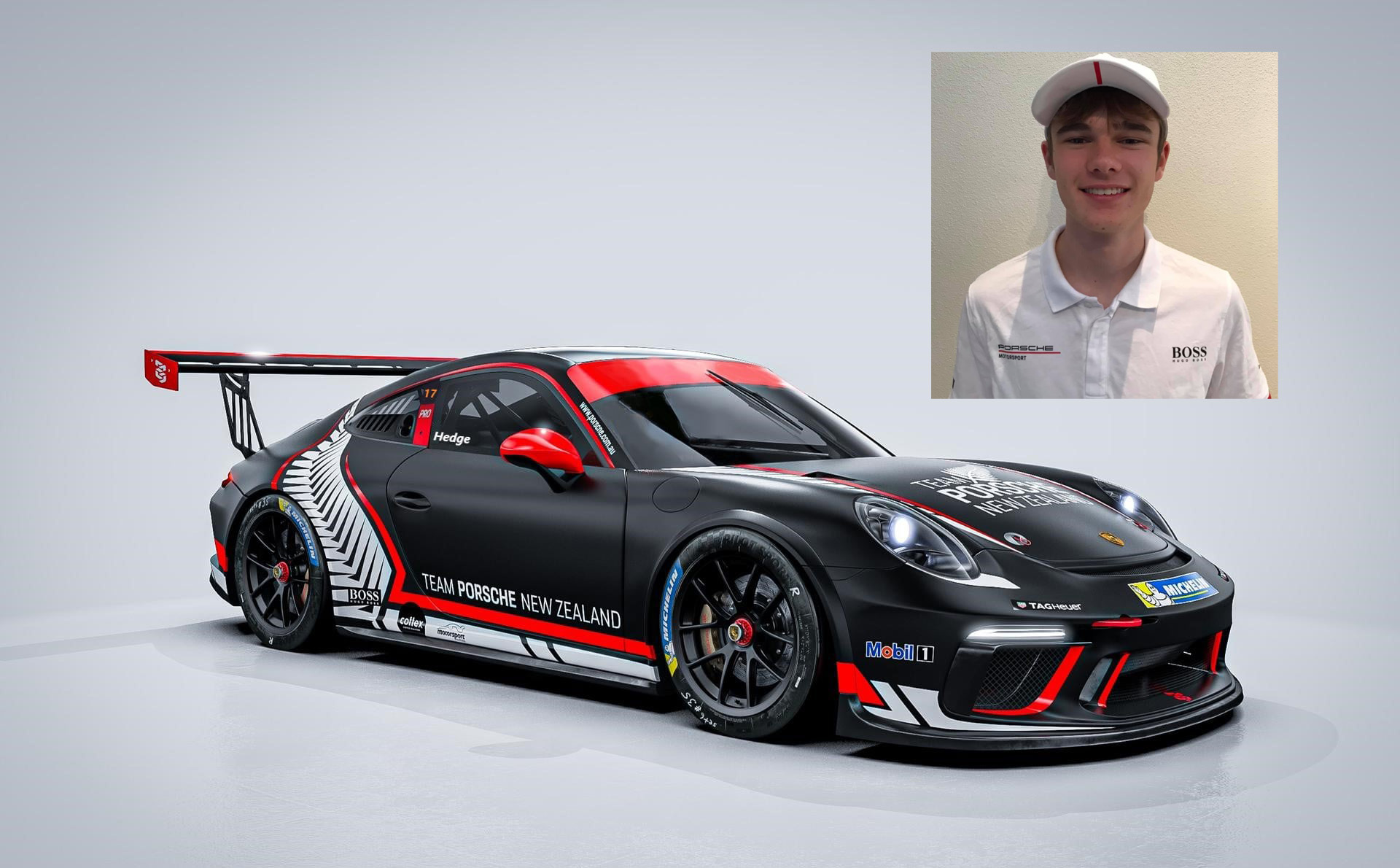 Kiwi teenager Callum Hedge is one of the few New Zealanders preparing themselves to race in Australia in the upcoming season of the Porsche Michelin Sprint Challenge.

As part of the Earl Bamber Motorsport (EBM) squad Callum will be making big steps to further his racing career in his debut Porsche season in Australia with support from Official Porsche Centres of New Zealand.

Running under the Team Porsche New Zealand banner, Hedge will be competing alongside fellow New Zealander Madeline Stewart as the paring make up the EBM entrants into the 2021 championship.

“It’s an honour and a privilege for me to be representing the ‘Team Porsche New Zealand’ and EBM brands. It’s going to be surreal to roll out at Phillip Island wearing colours I have watched since I started racing.” 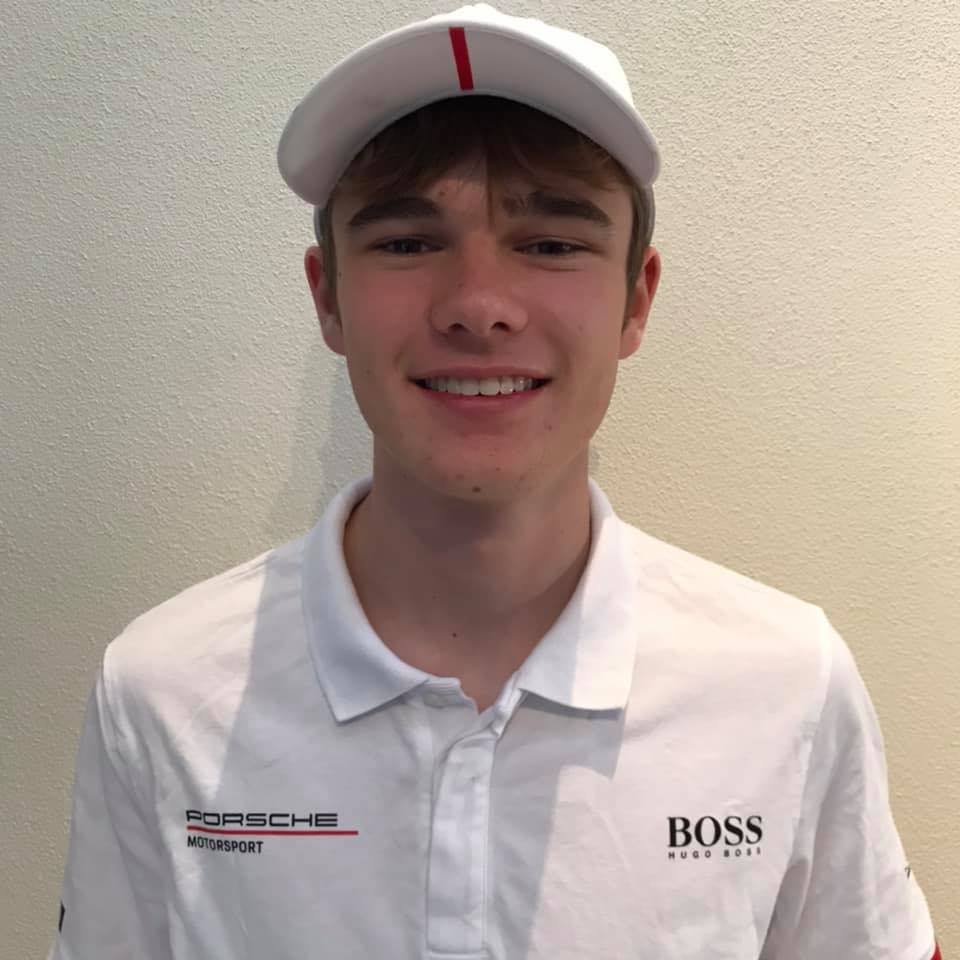 As a Sprint Challenge driver Callum will be eligible to apply for the 2022 scholarship that EBM and the ‘Team Porsche New Zealand’ have collaborated on to provide young up and coming drivers the opportunity to race in the Porsche PAYCE Carrera Cup.

With several firsts ahead and challenges to be faced it is the mentoring from Earl Bamber and the EBM team that Hedge is most looking forward to, an opportunity to be envied by any young driver.

EBM Co-Director, Earl Bamber said that Hedge has already shown that he can compete with the best in Australia in the 2019 ‘Australian Formula Ford Championship’, and they feel he will be a strong competitor for the title this season.

“There are going to be a number of challenges for Hedge in the coming season, on and off the track, and were looking froward to seeing him grow as a driver. “