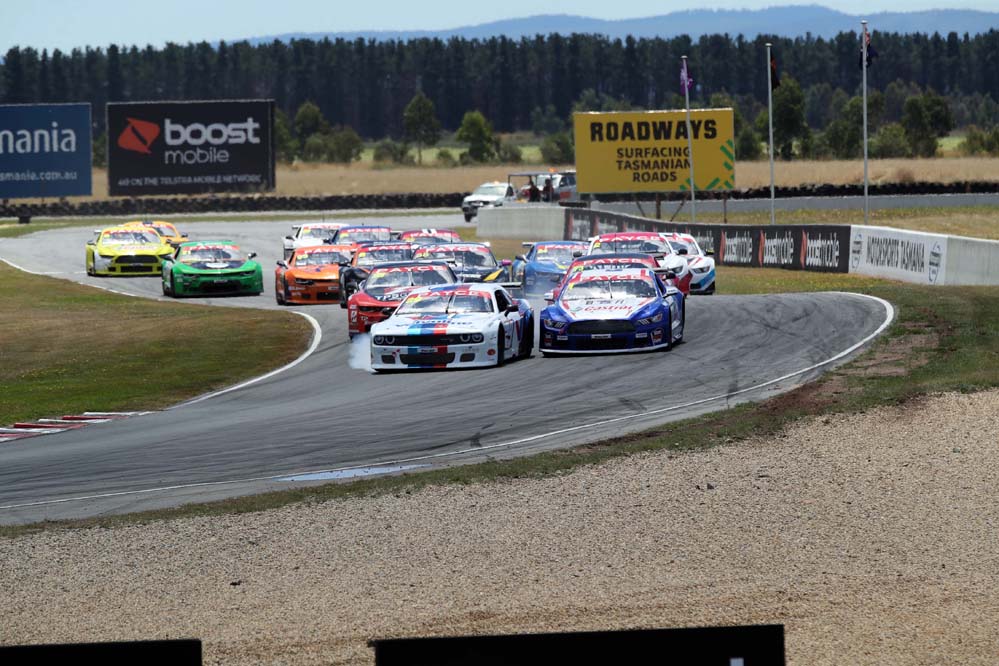 A 16-strong field of American Trans Am muscle cars will fight it out for a significant prize pool in the Roadways Tasmanian Ten Thousand at Baskerville Raceway this weekend – part two of the Boost Mobile Race Tasmania festival.

After an exciting start to the motorsport year at Symmons Plains Raceway over the Australia Day holiday, the Trans Am cars will make the trek south to the historic and undulating 2.01km Baskerville circuit, where the winner of Sunday’s feature race will collect a cool $10,000.

SEE ALL OUR TRANS-AM IMAGES FROM SYMMONS PLAINS HERE 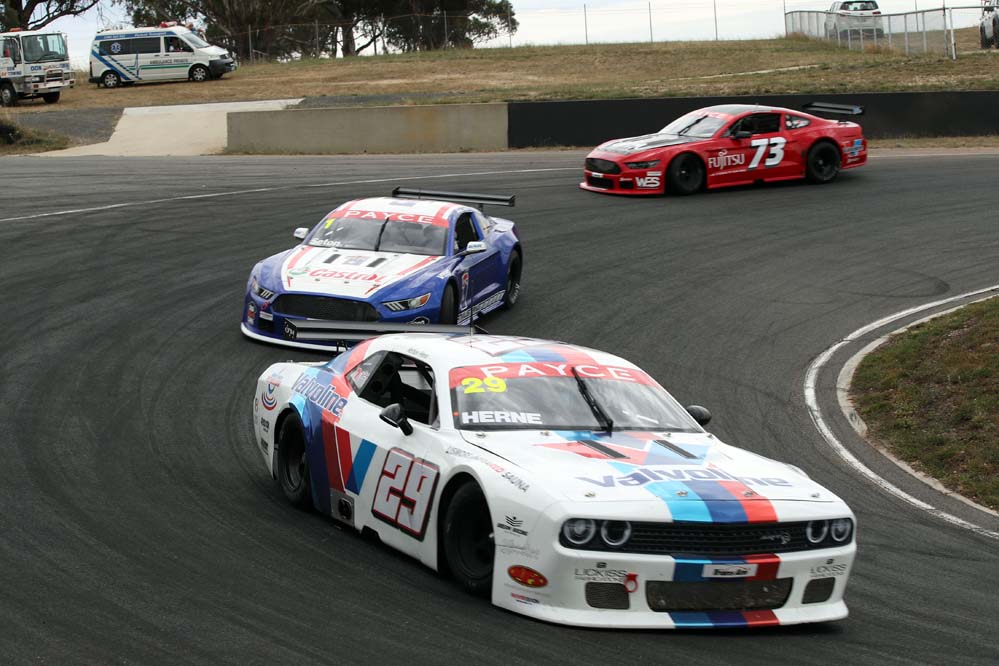 And joining in the Tasmanian celebrations will be two of the mighty V8-powered open wheelers of the VHT S5000 Australian Drivers’ Championship, aiming to break the circuit’s outright lap record in a series of demonstration runs.

Herne was the overall winner in the opening round of the National Trans Am Series at Symmons Plains Raceway, sharing the wins with Seton and holding the title chase lead ahead of this weekend’s event.

His success did not come easy, though, with the likes of Seton, Kelly and Brett Holdsworth (older brother of TCR Australia driver Lee) nipping at his heels.

Four races will be held over the event, with the overall winner of the Roadways Tasmanian Ten Thousand being the winner of the final feature race on Sunday.

For the TCR Australia cars, six entries will front for the invitational races, including a pole position shoot out on Saturday.

The track action starts on Friday for practice, followed by non-stop racing action on Saturday and Sunday. 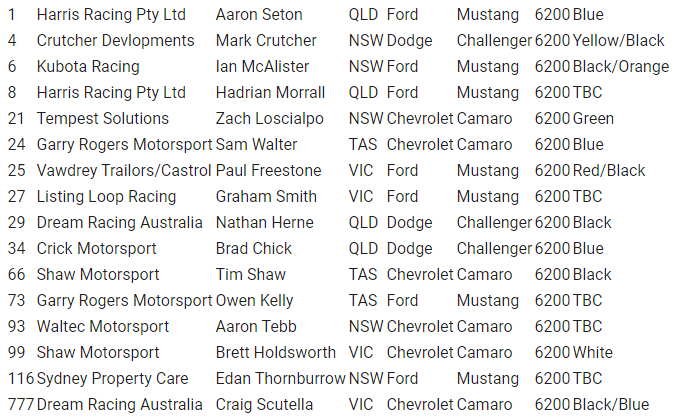