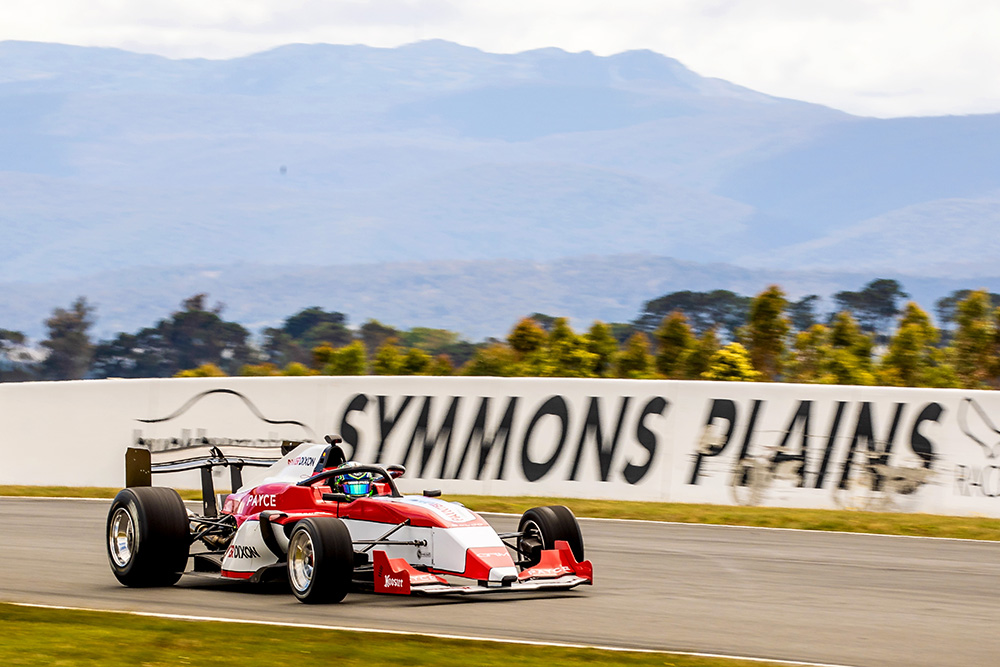 Golding got the opportunity to drive the ex-Matthew Brabham and Alex Premat chassis at the Launceston circuit today, completing five demonstration laps for a media and promotional day.

The short showcase was held to highlight the all-Australian S5000 cars to local media ahead of the opening round of the S5000 Australian Drivers’ Championship, alongside TCR Australia, Touring Car Masters and Trans Am, that will kick off the Australian Racing Group’s championships at Symmons Plains Raceway on January 24-26 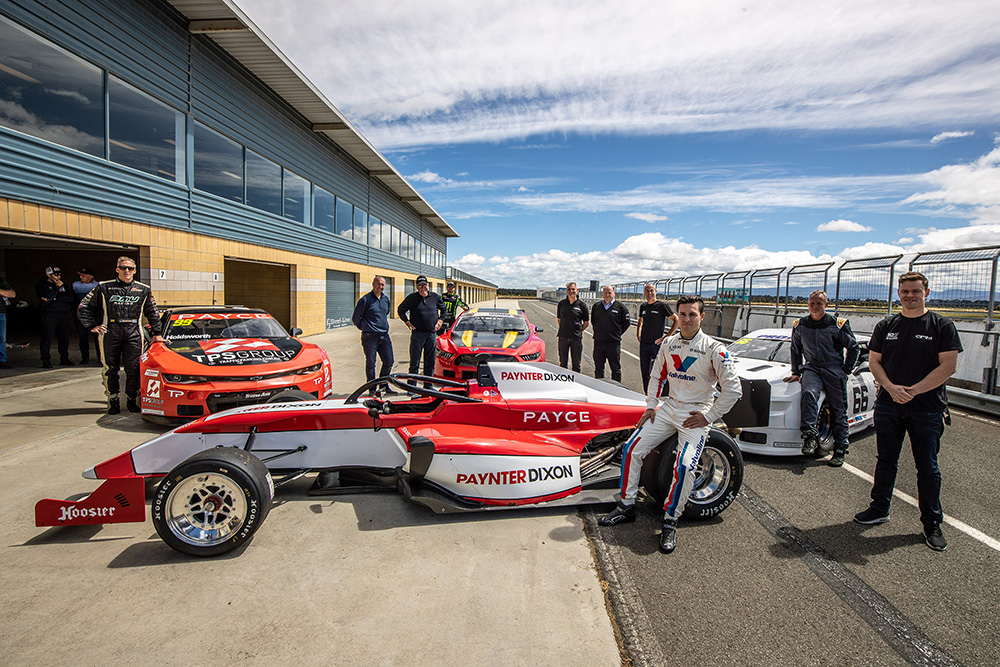 The ex-Supercars star says that the high speed approaches to the hairpin and the second last corner will make those corners ideal overtaking opportunities for the V8-powered machines.

“It was really good to get down there and get some laps in ahead of the event,” said Golding.

“I didn’t know what to expect, but the car seems to handle it all very well, especially compared to the Supercar that I’ve done a few laps in there.

“The car handled the bumps perfectly fine, so I think the racing will be good. There’ll be plenty of passing.

“I drove down the inside line leading into the hairpin, and over the bumps, the car felt good. With the big slipstreams that you’ll get leading down there, I don’t see why there won’t be a heap of good, clean passing opportunities.”

The media day at Symmons Plains was attended by Golding, Garry and Barry Rogers, plus James Moffat, Owen Kelly, Brett Holdsworth and Tim Shaw who all drove Trans Am cars.

Legendary Tasmanian racer Marcos Ambrose was also in attendance to watch the first running of the S5000 at the Launceston venue.

The opening round of the S5000 Australian Drivers’ Championship will kick off at Symmons Plains Raceway on January 24-26 and will be broadcast live and free on the screens of Seven.