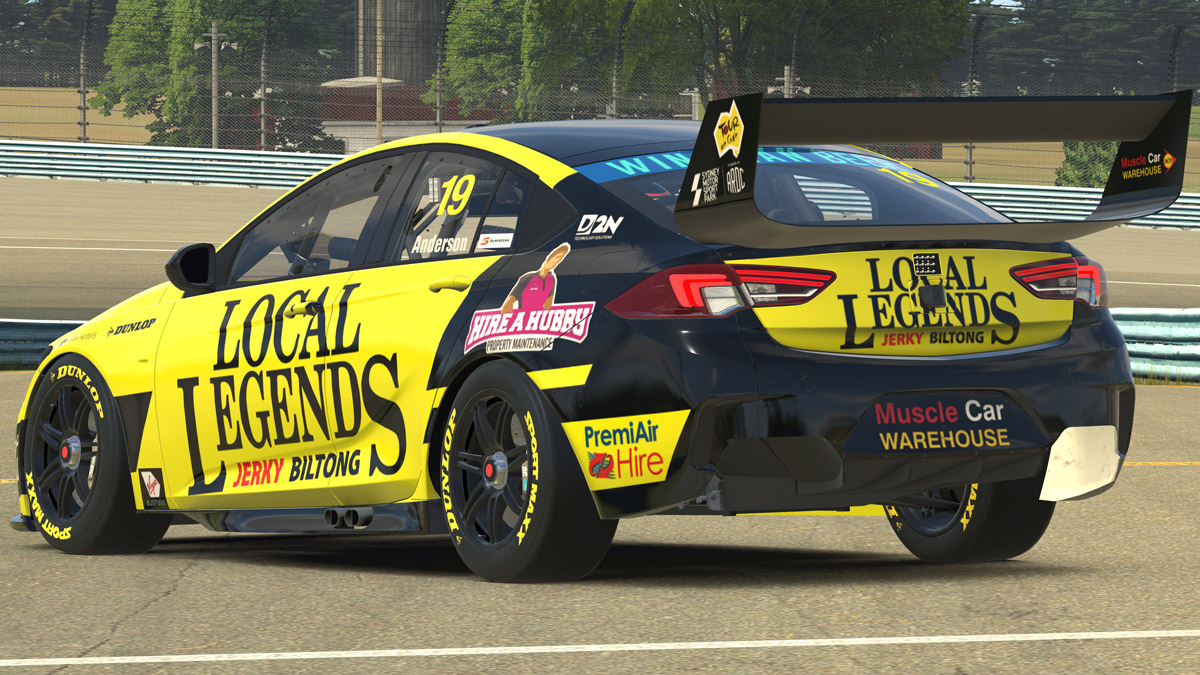 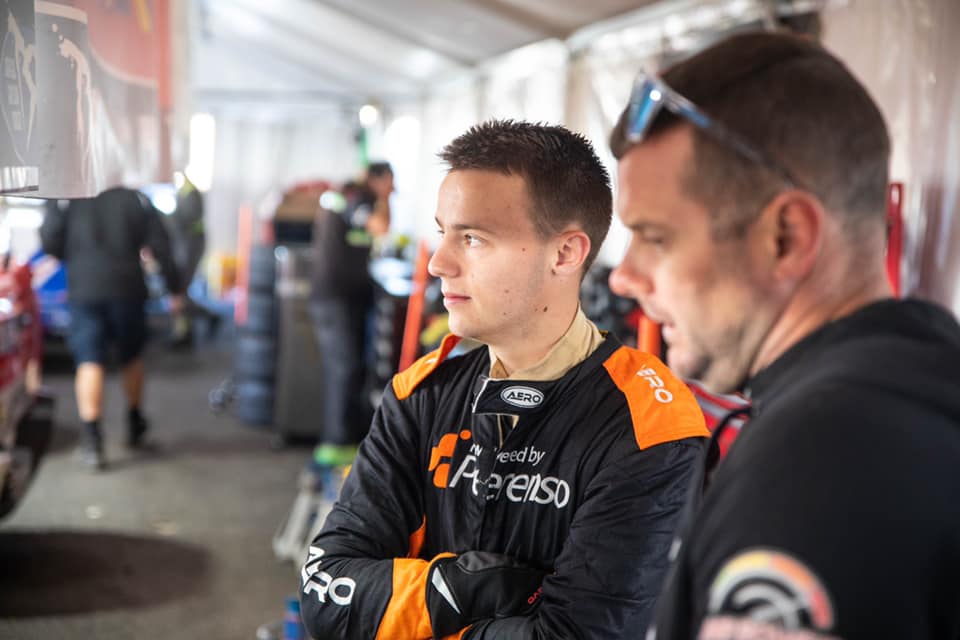 On the simulator side, Anderson has competed in categories including the Porsche Esports Supercup and the VRS GT iRacing World Championship.

“I’m really thankful for the opportunity at Team Sydney to compete in the Repco Supercars Pro Eseries,” he said. 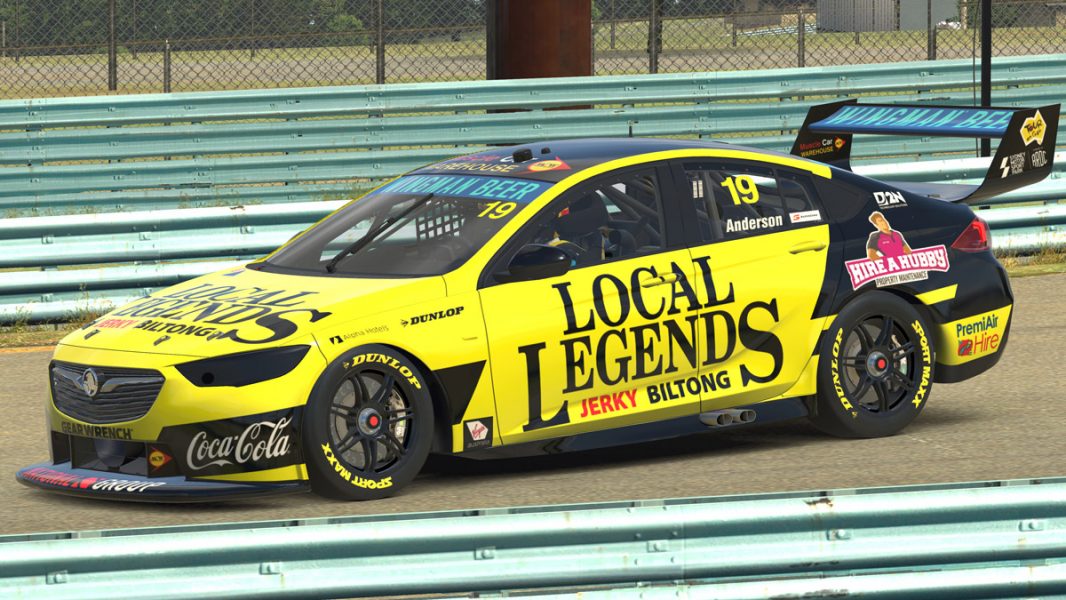 “My main goal for this season would be a top five in the standings, with ideally some podiums and race wins along the way.”

Away from racing, Anderson is studying mechanical engineering at Western Sydney University.

He will spend the first chunk of the Eseries in Team Sydney’s Local Legends livery before making a mid-season switch to the sister Coca-Cola colours associated on the real-life track with Chris Pither.

The opening round of the Eseries will take place on Tuesday night at Belle Isle and Silverstone.