Two young Australians will head to Fiorano in Italy to take part in the 2020 Ferrari Driver Academy (FDA) later this month, as part of Motorsport Australia’s new partnership with the FDA.

Victorian James Wharton and Queenslander Marcos Flack will represent the Asia Pacific and Oceania region at the iconic Ferrari facility in Italy from 21-27 October.

Flack, who resides in Forestdale south of Brisbane, was excited about the opportunity to be part of the exciting development program.

“I was just so happy and honoured to have this opportunity to go over to Italy to represent Australia,” Flack, 14, said.

“I just want to enjoy the opportunity and learn more about my driving as part of the next step in my racing career.

“I certainly look up to Ferrari drivers like Michael Schumacher and Charles Leclerc, who has come in to Formula 1 and been fast straight away, so I am really looking forward to being part of the Ferrari Driver Academy.”

Flack has had plenty of success in the karting space, both here in Australia and also overseas with the factory CRG team, after getting his first taste of motorsport at the age of five.

Impressively, Flack also spent time in New Zealand at the start of 2020, working as a mechanic in the Toyota Racing Series to provide himself with more understanding of the mechanical side of the sport.

Wharton, from Yarrambat near Melbourne was equally as pleased about this unique opportunity.

“I feel proud to be able to honour Australia,” Wharton, 14, said. 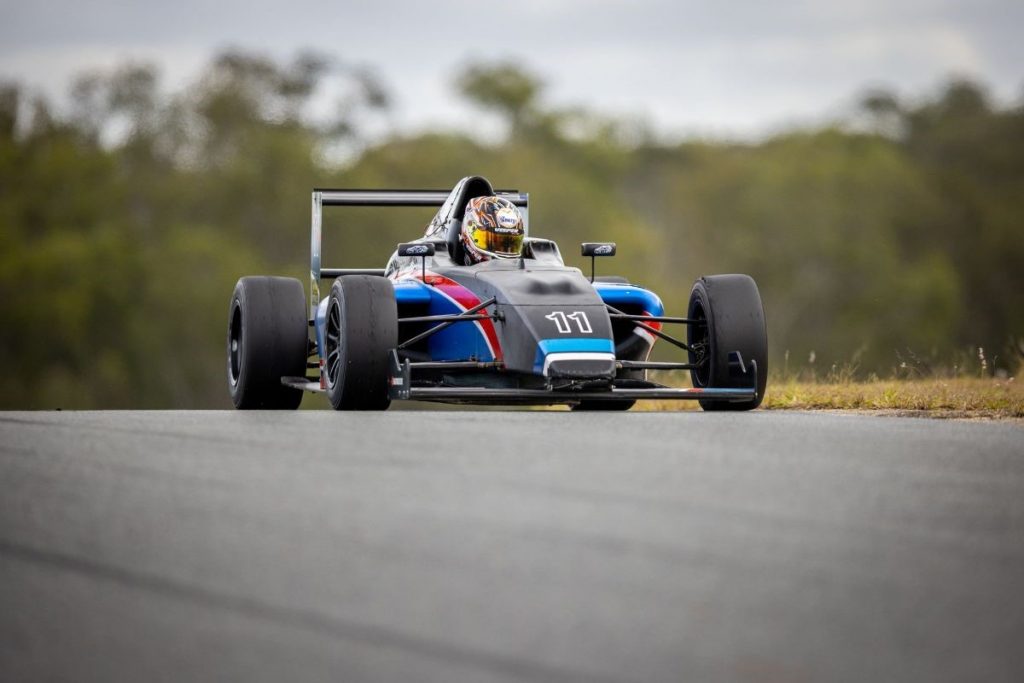 “There haven’t been many Australians involved with Ferrari and I am looking forward to being able to represent Australia and represent myself with such a big name in world motorsport.

“I have an amazing opportunity to achieve some of the goals that I have set for myself, but I know there is still a long way to go and I will be putting in a lot of work and maximum effort.”

Wharton too has starred on the karting stage, with strong appearances both locally at Karting Australia events and overseas at FIA-CIK level events, including the Karting World Championships” Wharton, 14, said.

Wharton too has starred on the karting stage, with strong appearances both locally at Karting Australia events and overseas at FIA-CIK level events, including Karting World Championships.

“We are delighted to have James and Marcos representing Australia alongside some of the best drivers in the world at this year’s Ferrari Driver Academy program,” Arocca said.

“Motorsport Australia was overwhelmed by the interest in the FDA from the next generation of motorsport stars in Australia and also the Asia Pacific and Oceania region. The competition for the final two spots was intense. We thank all those who applied and congratulate James and Marcos as our selected participants.

“2020 has been a very different year and while we weren’t able to have everyone come together for trials as originally planned – and as we will in future years – all candidates went through a vigorous selection process, including various fitness tests and interviews.

“James and Marcos presented very well in their interviews through this process and showed they have the talent to match it with the best in the world and we wish them all the best at Fiorano.”

Wharton is already in Europe ahead of the FDA camp, while Flack will fly to Italy within the next week.