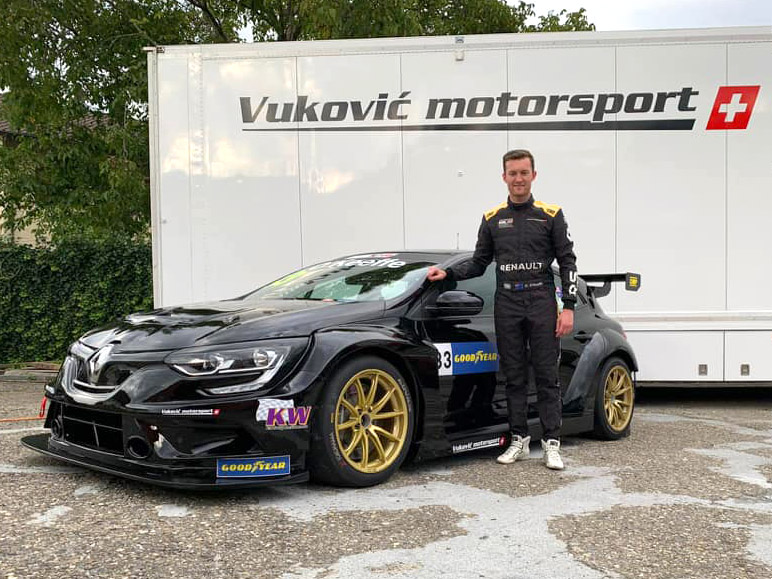 Dylan O’Keeffe has made a solid start to his World TCR campaign during the opening two practice sessions at Circuit Zolder in Belgium.

Compared to his 17-year-old Renault team-mate Jack Young, O’Keeffe was on par, setting a faster time than him in the second session.

O’Keeffe enters the weekend was a wildcard entrant, which means he carries an extra 10kg than the minimum BOP weight assigned to the Renault Megane.

Australian fans wishing to watch O’Keeffe’s maiden run in the WTCR can do so via Eurosport, which is broadcast via the Fetch TV streaming service. 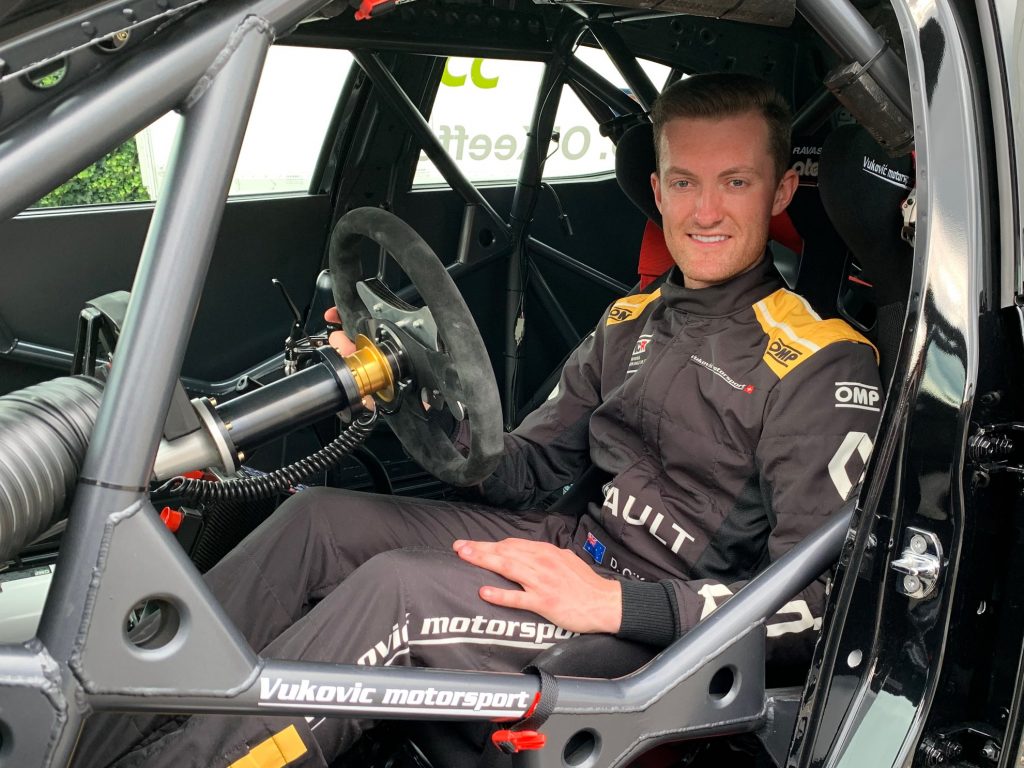 “To have a young driver get a start off his own ability in a world championship category, both myself and Garry are really proud to see him get there,” said Rogers.

“It is a really positive message to young Australian drivers that there is a path way to international motorsport via a local category.

“And it’s great that after just one season of TCR here in Australia, he has managed to get a start at the highest level, so it is quite remarkable.”

Rogers is confident that he will do a excellent job, given the profile and stature of his rival drivers and teams.

“I think he’ll race well amongst what is a very competitive field. Dylan is a clean racer but he is aggressive enough that he won’t let guys like Yvan Muller beat him up.

”There are some seriously seasoned racers out there, but I think he’ll do well. Having spent the last month over there, he is engaged with the Vukovic Motorsport team, they’ve had a successful test, and Milenko (Vukovic, team owner) is very confident that the Megane RS has moved forward from last season.”

Working alongside the Vukovic Motorsport team, GRM offered its engineering prowess to fast track the development of the cars, with both Moffat and Pither collecting podium finishes, and finishing sixth overall in the standings.

O’Keeffe will drive one of GRM’s Renaults when the TCR Australia Series relaunches and Rogers says he is proud of his team’s achievements in assisting with the development of the Megane.

“The Megan is certainly a much more refined and competitive car now, and Milenko and his team should be very proud of what they have achieved,” he said.

“From a GRM perspective, and from the engineering side here led by Richard Hollway, we are pleased to have played our role in assisting with the design and manufacturing of some off these upgrades.”