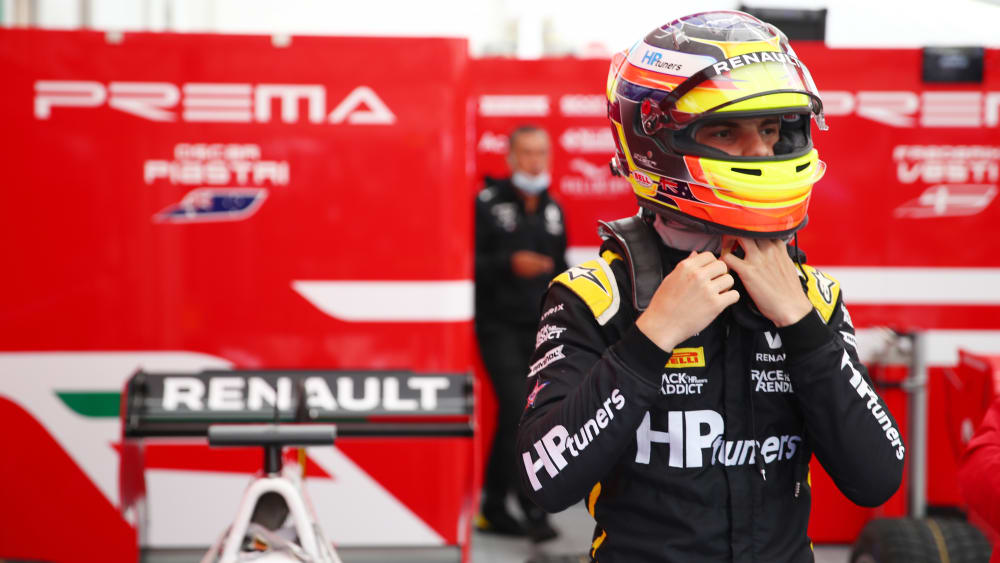 Oscar Piastri has been the class of the field so far in 2020, but despite leading the Championship going into Round 4 of the season at Silverstone, the Australian says that talk of a title challenge is still way off.

Piastri grabbed two more podiums in Round 4, to add to his win in Round 1, and increase his points tally to 76, 26 more than second placed Logan Sargeant.

“The car has been very good so far,” he elated. “it has been easy to be confident straight away, which for me is the most important thing. But we are always working and pushing to be even faster.

“I’m confident, but I’m not expecting it to be easy at all. I have a bit of a lead but I’m not focusing on that, it’s still way too early to be thinking about that. I’m still focusing on improving myself, I am still far from perfect and I don’t think I have fully maximised a whole race weekend yet.

“I didn’t expect to be leading the championship, but I think naturally I adapt to new things quite quickly, so I think having the long break and then going straight into the season has been beneficial to me.”

Consistency has arguably been Piastri’s greatest strength so far – the Aussie is the only PREMA driver to have finished inside of the points in every race.

Qualifying hasn’t gone quite as smoothly though. The Aussie’s ability to maximise his speed in a race, and the careful management of his Pirelli tyres, have both been highly impressive, but he is yet to master his speed around one lap. He is keen to change this.

“I think qualifying has been my biggest weakness so far,” he explained. “In all 3 qualifying sessions I have had the potential for pole position, but never achieved that.

“In F3, qualifying is super important as overtaking is generally quite tough, so that’s where I want to improve.”