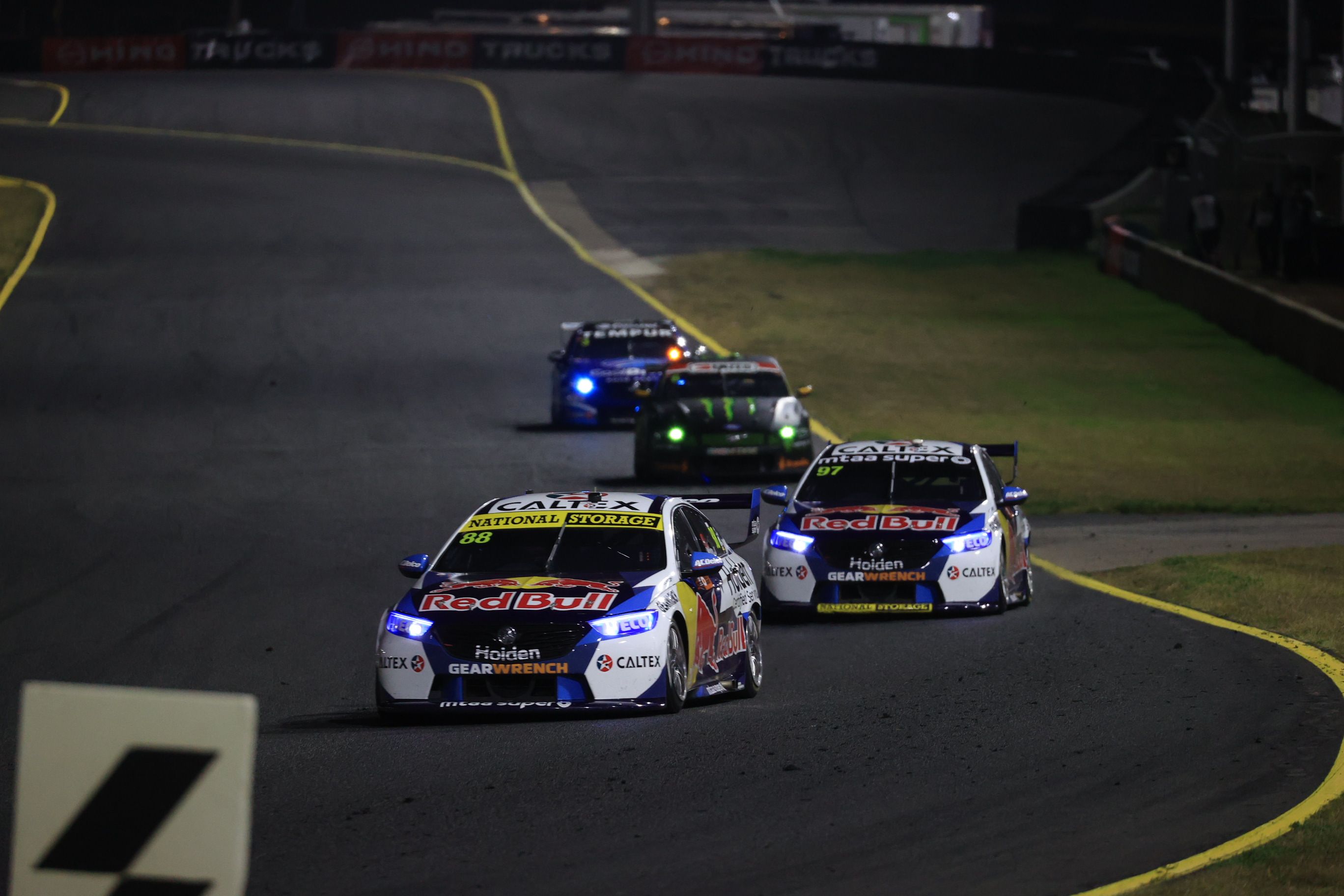 Red Bull Holden Racing Team endured a tougher night race than expected at Sydney Motorsport Park after Shane van Gisbergen started off the front row of the grid.  They sent through SVG and Jamie Whincups thoughts after the race. 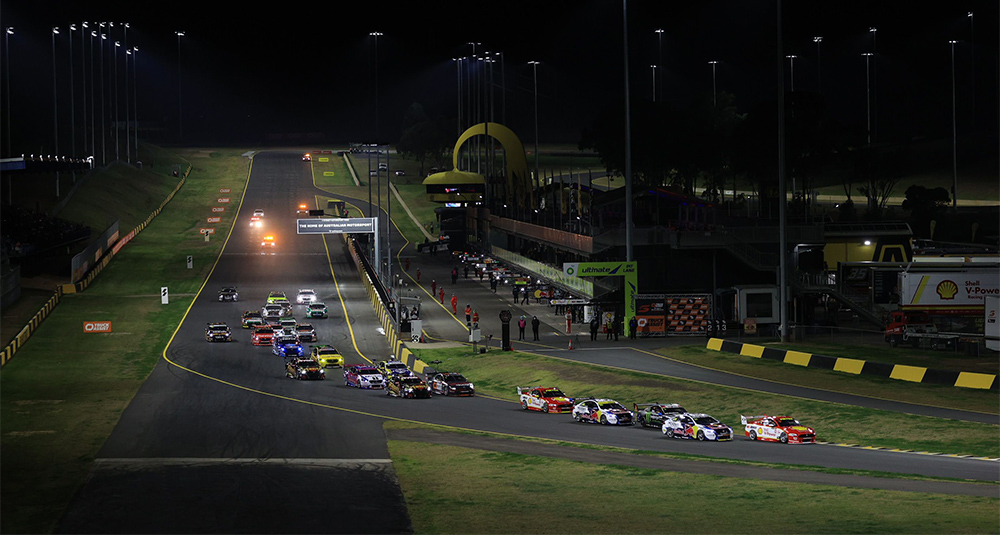 “I’m fairly disappointed after today’s race to be honest – we just haven’t had the pace all day. We didn’t qualify as well as we should’ve, and a few other cars have really stepped it up over the past couple of weeks in terms of performance, and we probably haven’t made much of a step forward as we would have liked. I made a couple of errors during the race which didn’t help either, including a slight issue in the pits where I didn’t get a good enough launch after my stop. I had a reasonable scrap with SVG (Shane van Gisbergen) which was fun and had no team orders so had permission to race it out, and he got me on the last lap. Overall, we’re not quick enough and made too many mistakes, so we have a bit of work to do tomorrow to improve the car and be much stronger.”

“It was a tough night for us in Sydney. We started on the front row, took the lead pretty early, but didn’t quite have the speed on both sets of tyres. The cars were pretty good and had similar pace, even though we raced with different tyre strategies, so we need to find that extra bit of pace tomorrow. It will be interesting deciding what we do with our remaining tyres for tomorrow’s races, so tonight we’ll focus on what our strategy will be and hopefully have a crack at getting on the podium.”