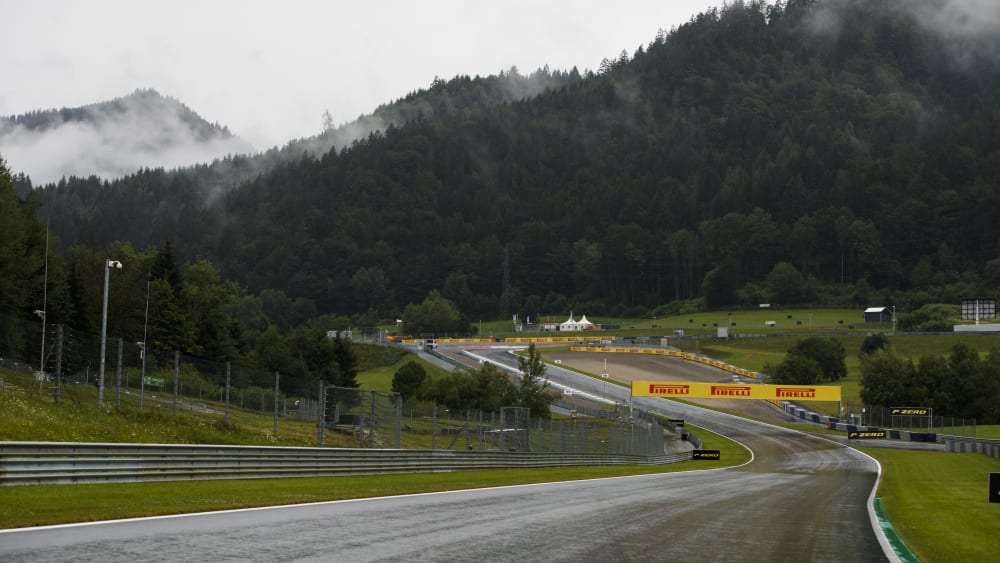 The second season of the FIA Formula 3 Championship begins in Austria this weekend, with the teams and drivers set to battle it out at the Red Bull Ring.

The spectacular sequel we’ve been waiting for is finally upon us, as Formula 3 returns for its second season. 2019 saw some of the planet’s finest young talent going wheel-to-wheel in their quest for glory, and the new campaign promises even more excitement. Inaugural champion Robert Shwartzman is among seven stars to have graduated to Formula 2 for this year, including his former PREMA teammates Marcus Armstrong and Jehan Daruvala, but there’s no shortage of contenders wanting to claim the 2020 F3 crown for themselves.

30 drivers from 10 teams will compete across eight initial rounds – that’s 16 races – as part of a revised calendar, with additional rounds still to be announced. Following a number of personnel moves and an influx of fresh faces, just three drivers kick-off the new season in the same seat that they completed 2019, including Macau Grand Prix winner Richard Verschoor at MP Motorsport. 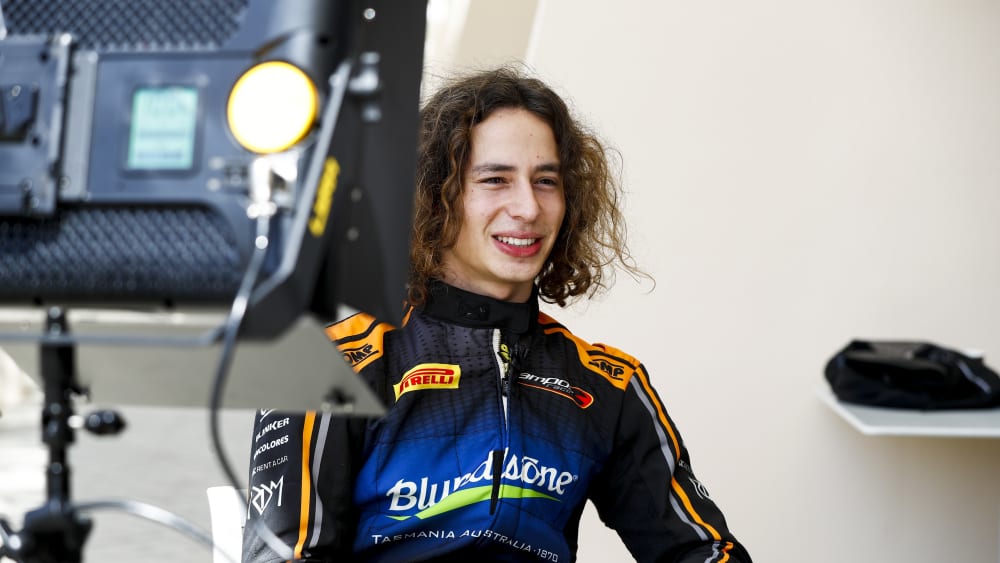 Pre-season testing saw Australian Alex Peroni top the timesheets in the Bahraini desert, and after missing last year’s final round through injury the Australian returns to Campos, where he’ll be joined by Sophia Floersch – one of 16 new drivers in Formula 3 this season looking to showcase their skills on the Road to F1.

The journey to the pinnacle of motorsport is not easy, requiring supreme physical and mental effort, but it does create plenty of drama. F3 is no exception. Identical cars, no mandatory pitstops, and ambitious drivers racing flat-out with an unrelenting desire to be the best is sure to provide excitement.

Six different drivers went fastest across six pre-season sessions, but it was Peroni who set the standard in Sakhir, never finishing outside of the top three across the three testing days before going quickest of all in the final outing. The HWA RACELAB pair of Jake Hughes and Jack Doohan completed the top three, with the German outfit looking strong ahead of the new season.

Last year’s Team Champions PREMA Racing won’t roll over however, fielding an all-new line-up which includes Renault Sport Academy driver Oscar Piastri, while British outfit Hitech will hope to go one step further in their hunt for glory with three academy talents in Max Fewtrell (Renault), Liam Lawson and Dennis Hauger (Red Bull) behind the wheel. Recently revealed Sauber Junior Team member Théo Pourchaire is part of a revamped line-up at ART which will also hope to be in the mix.

The grid is well and truly stacked with young talent desperate to show that they have what it takes to win, and with changes to the regulations this year enabling the top 10 drivers of each race to score points, it’s anybody’s guess as to who is likely to come out on top.

I’m really happy to start the season at the Red Bull Ring. Spielberg is a nice circuit. I love the atmosphere, the track, everything… Including the buildings and the bull in the middle! It’s my home track and I have good memories there. Racing there last year was crazy and I just absolutely loved it.

The tarmac is quite new and smooth so there shouldn’t be lots of tyre wear, but tyre management is still important because of the middle section with two fast corners to the left and two to the right. Our races are quite long for a single set. The challenge is to be as close as possible to the car in front after Turn 1. You then have the long straight where you can overtake. You need to get a good rhythm, so the most important thing is that you are consistent. You need to keep the tyres until the very end, so it’s important that you have a better exit – especially from Turn 1.

Most overtaking will be in Turns 2 and 3 because of the DRS zone, so expect to see a lot of action there, likewise in Turn 4. After that you enter the fast corners and it can be difficult to overtake there unless someone has a really bad exit!

Being Austrian Spielberg is my home event, so I’m hoping for a good weekend. You always try to give your best and finish in the highest position possible wherever you are, so I will give 100% and work hard with my team, with my engineer, and my mechanics. We will see how it goes. It will be interesting because I haven’t done many race runs with the Pirelli tyres, so it’s a chance to learn and I’m looking forward to it.

It’s fantastic to see the Formula 3 season finally starting together with both Formula 1 and Formula 2 in Austria. We’ve got different tyre nominations for each Austrian race weekend, following a request from the promoter to add in an extra element of unpredictability for the second weekend. The drivers have been out of the cockpit for a long time now, so it’s probably going to be a steep learning curve.