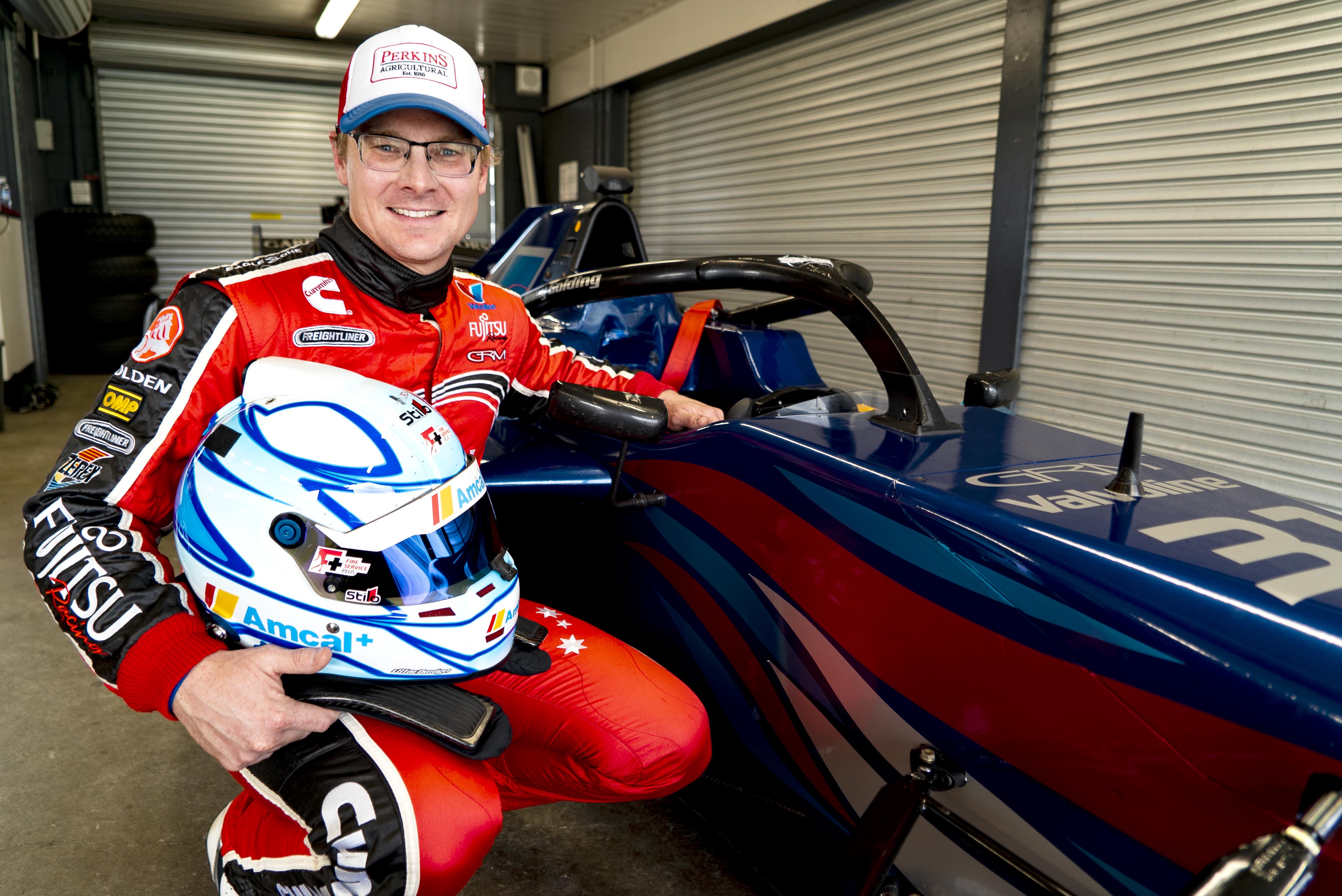 Jack Perkins has driven an S5000 car for the first time at Phillip Island yesterday.

The 33-year-old was given the opportunity to drive James Goldings’ #31 Valvoline-supported S5000 open wheeler at a test and evaluation day at the famous Island circuit.

Perkins received around 10 laps in the V8-powered machine, getting a feel for its power and grip on the 4.4km track.

The test was arranged by Garry Rogers Motorsport, the constructors of the S5000 race cars, and Perkins aptly wore one of the GRM race suit he used when he drove for GRM’s Supercars team back in 2012 and 2013.

Perkins will be part of the television broadcast for the Shannons Motorsport Australia Championship, which will include S5000, TCR Australia and the other Australian Racing Group categories, to be seen on the channels of Seven in 2020.

The opening round of the VHT S5000 Australian Drivers’ Championship will be held at Sydney Motorsport Park on August 14-15.

“I just had a chance to drive an S5000 around Phillip Island and it was an incredible experience,” said Perkins.

“Thanks to Garry and Barry Rogers who invited me down, I dragged out an old GRM race suit for the occasion, and it was great to be racing again post Covid-19.

“The car itself was fantastic to drive. The engine power and delivery was better than I expected, it had a lot more power than I thought it would but even the steering and the brake feel of the car.

“It’s a testament to everyone at GRM who have done a fantastic job putting all these cars together, I’m going to have to ask Garry and Barry if I can have another drive because I really enjoyed that one and I want to go faster next time.”