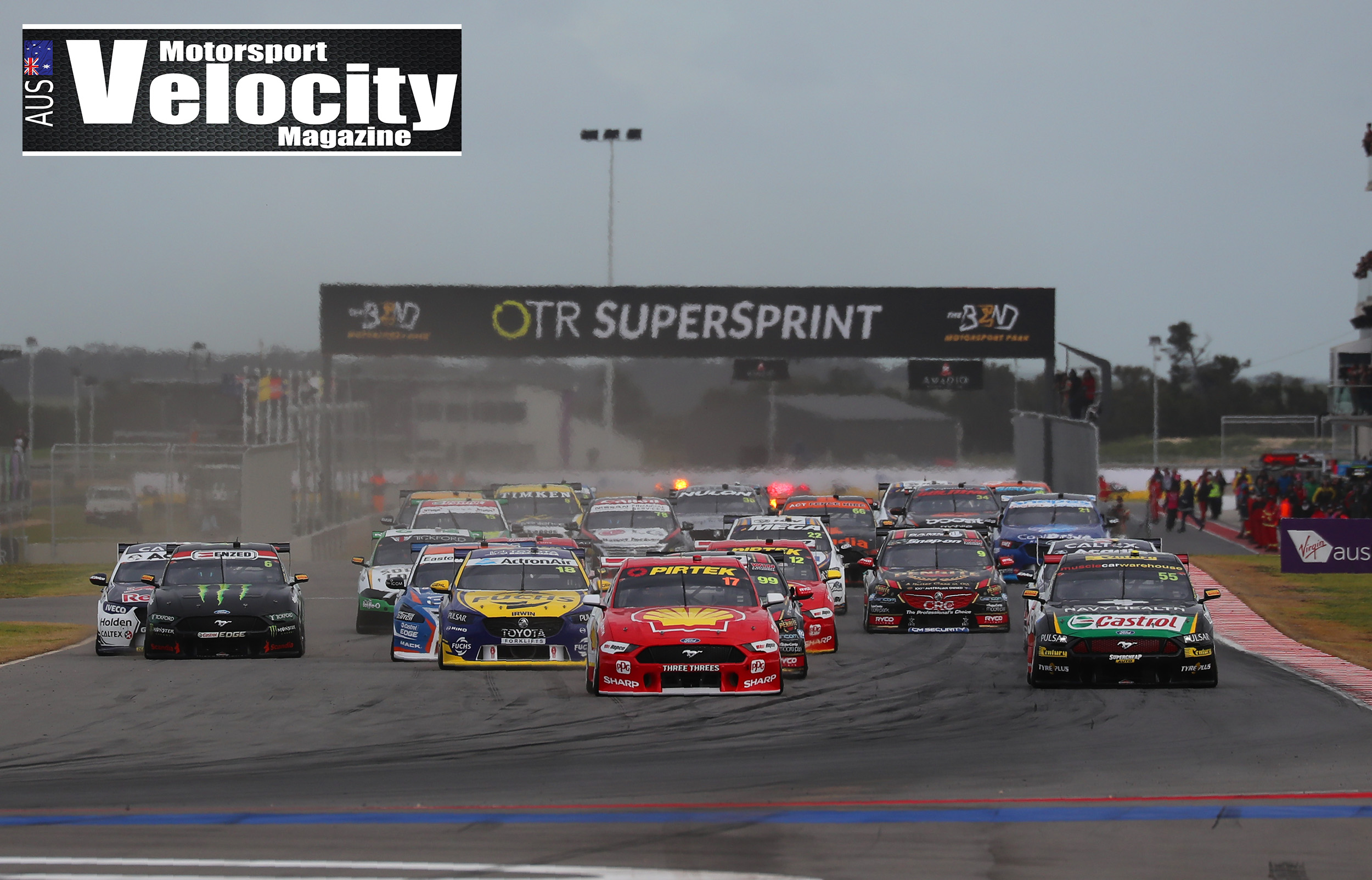 As confirmed by Supercars this morning that a revamped Championship calendar excludes the proposed Enduro round at the Bend Motorsport Park, the circuit owner Sam Shahin has written an open letter to the organisation saying Supercars owes its South Australian fans an apology following the circuit’s “devastating” omission from the new 2020 calendar.

This is despite the fact that South Australia has actually hosted the only Supercars event so far in 2020.

POLL: SHOULD THE BEND FEATURE IN SUPERCARS REVISED 2020 CALENDAR?

Read the full open letter below:

Supercars have reshuffled the calendar to satisfy their stakeholders and cut costs for teams. Unfortunately South Australia has missed out which is devastating for South Australia, motorsport fans, The Bend and our partners.

It will take a little bit of time to work through what it means commercially for all stakeholders. Event ticket holders will be contacted by Ticketek on how to receive a full refund. The Bend will contact all members and corporate partners regarding next steps in a separate email.

Supercars owe a big apology to South Australia, and the many South Australian businesses and tourism operators that rely on event goers for their livelihoods, particularly at a time when their business has already been devastated by COVID restrictions.

Supercars do what’s best for Supercars. We have endeavoured for years to satisfy the great appetite for motorsport in SA. We’ve answered the calls with the best motorsport facility in the world but it seems the power of the Eastern States yet again wins the day, and SA misses out. 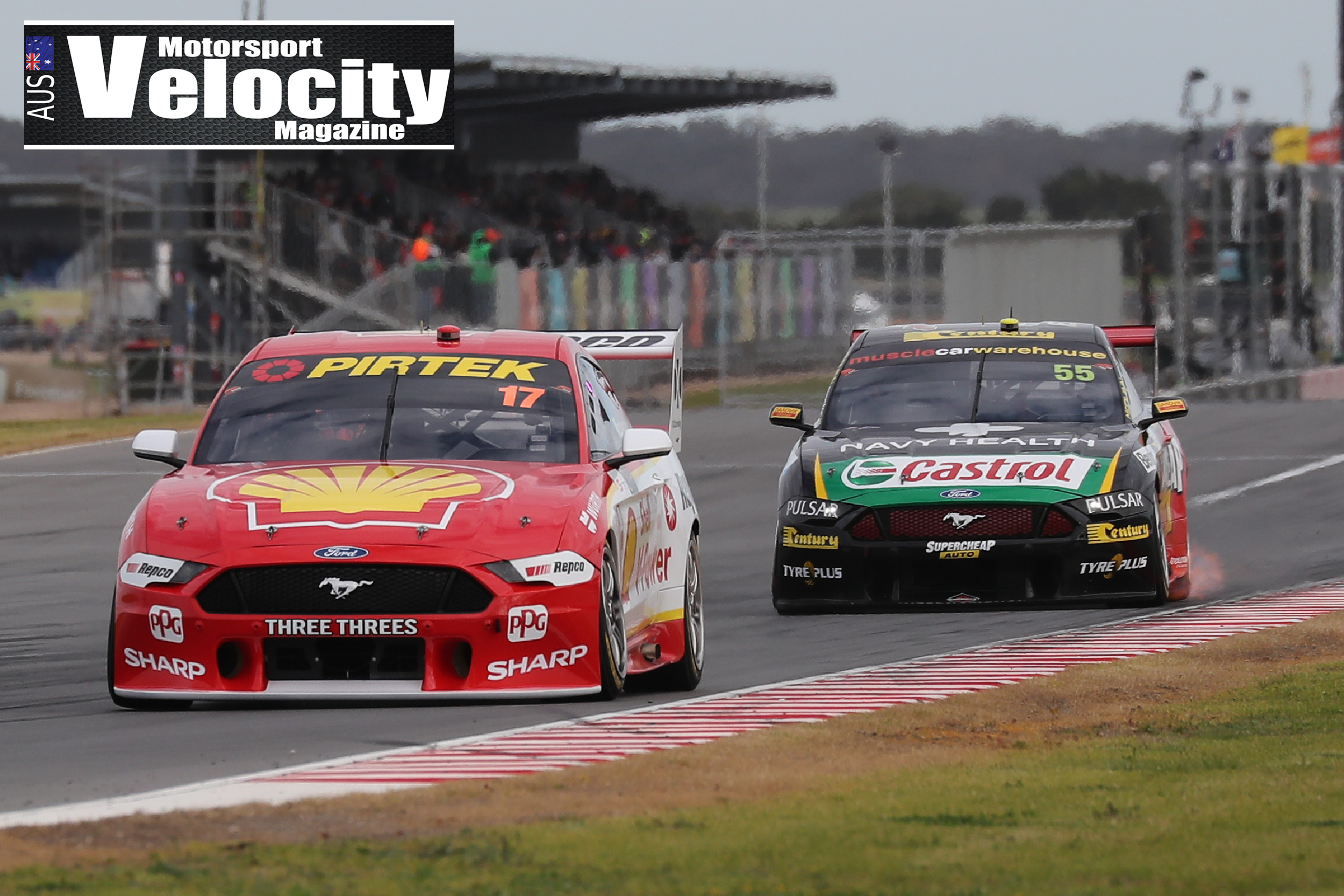 SEE ALL OF VELOCITY MAGAZINES THE BEND PHOTOS FROM 2019 HERE 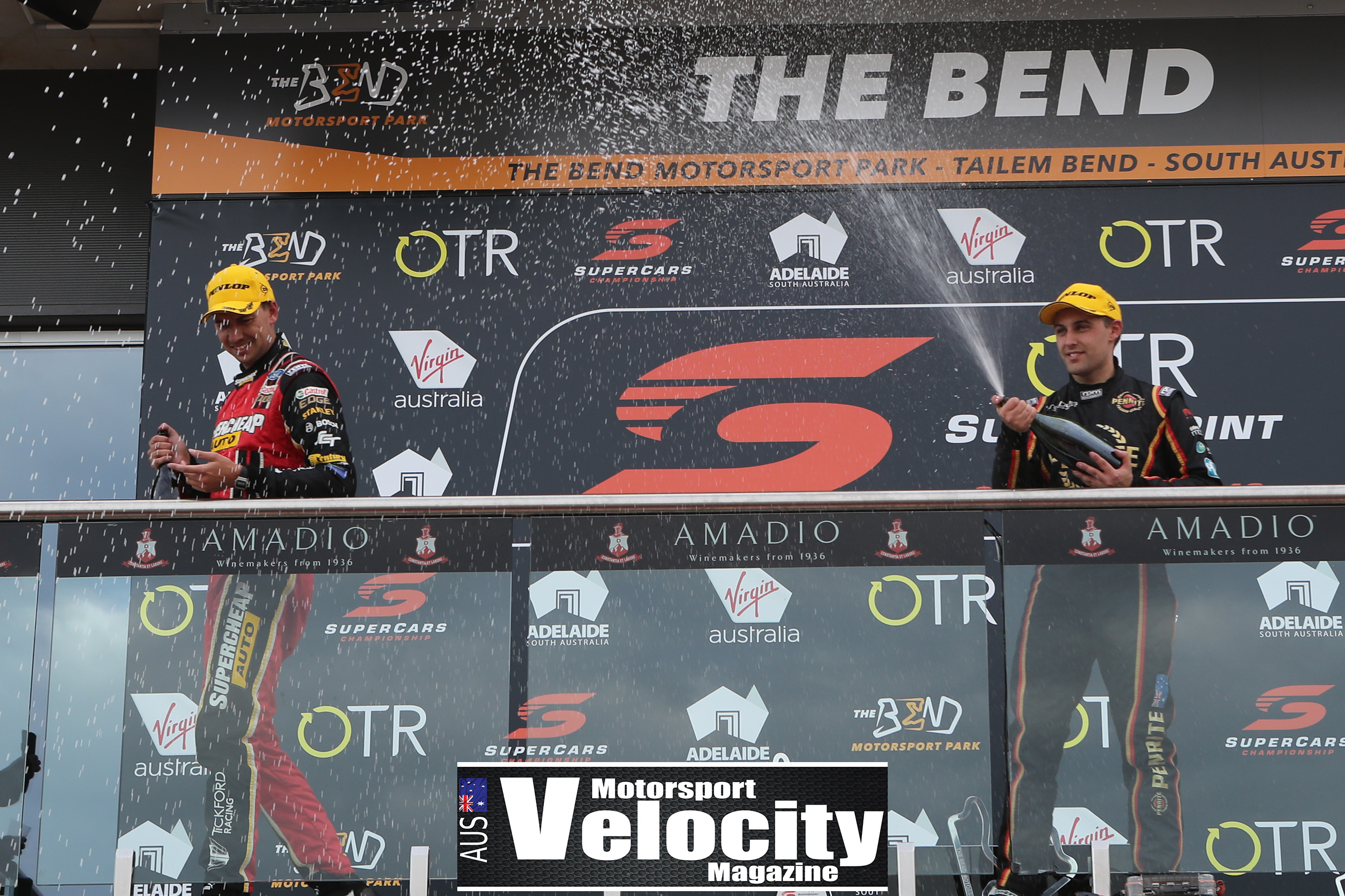 I am greatly disappointed for the greater public of South Australia that have been sold out, sold short of the wonderful spectacle that was to unfold in September. The irrational fear around attendance, broad travel restrictions and spectator attendance is unravelling daily, with every confidence that life is getting back to normal, and quite quickly. It just wasn’t enough.

The Bend answered the far cries of the last 20 years for a world class motorsport facility and a world class motor racing circuit in Australia.  South Australians, the wider Australian public and the global community have given unequivocal endorsement for The Bend, culminating in our facility winning Motorsport Facility of the Year in 2019, beating competing nominations from the UK, Germany and the Czech Republic.

Who would have thought that possible when we were ploughing through mud and rock only 2 years ago?! In return, all that was necessary was the meaningful support from the wider motorsport community which has sadly let us down in this instance. Supercars sits at the pinnacle of Australian motorsport and has a responsibility to the sport beyond the short sightedness demonstrated in the decision making shown on this occasion.

The Bend has received international support and endorsement from the FIA, FIM, MotoGP, the Automobile Club de l’Ouest (A.C.O) and every reputable organisation that has laid foot on site. Every Australian deserves to be proud of The Bend.

Supercars will need to demonstrate how they can retain the confidence of the South Australian public in the future. South Australia’s rich motorsport history is not being afforded the respect it thoroughly deserves.

The Bend is here to stay. It is our livelihood. We are in the business of motorsport and in that world, respect, honour and reputation is all that matters. We have a contractual agreement with Supercars for 2 more years and we intend on delivering the best events possible.

In the meantime, The Bend confirms that it will continue the quest for national and international events for South Australia, with the impending announcement regarding the return of the Asian Le Mans Series from 2021.

Australia is awash with great categories that still aspire to race at Australia’s best motorsport facility. We will welcome them, we will treat them with respect, and we will ensure that they have a great experience.