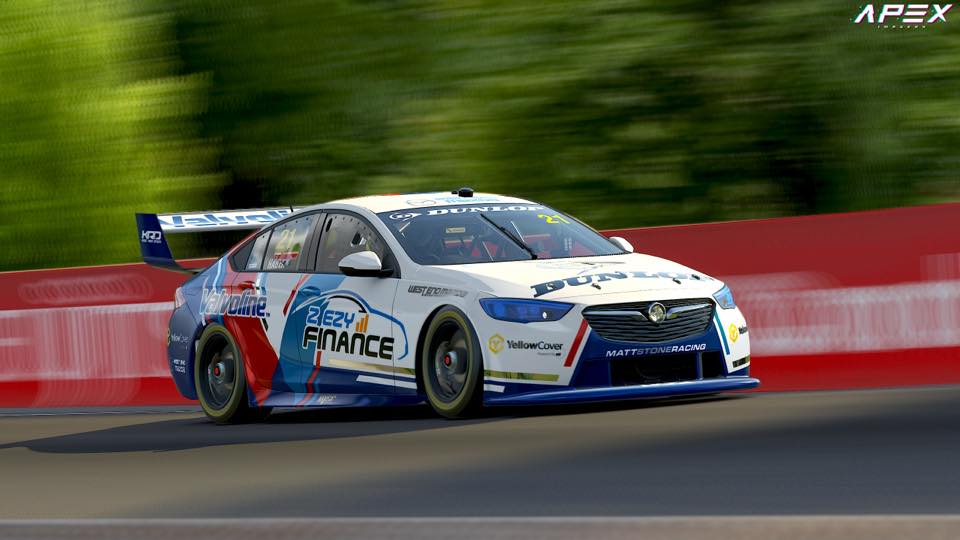 After being pipped at the post in the ARG TCR Australia eSports Series which he lead for the majority of the racing Haber is excitedly looking forward to racing against Australia’s elite motorsport drivers for the final round of the eSeries with races at Oran Park and Bathurst.

The Mountain will again feature on the eSeries Round 10 line-up alongside Sydney’s Oran Park, which last hosted a Supercars event in 2008 before the circuit made way for residential development.

Velocity Magazine caught up with Harley to get his thoughts on the opportunity, plus he gives us a bit of a teaser that we may see him back on the Super2 Series stage. 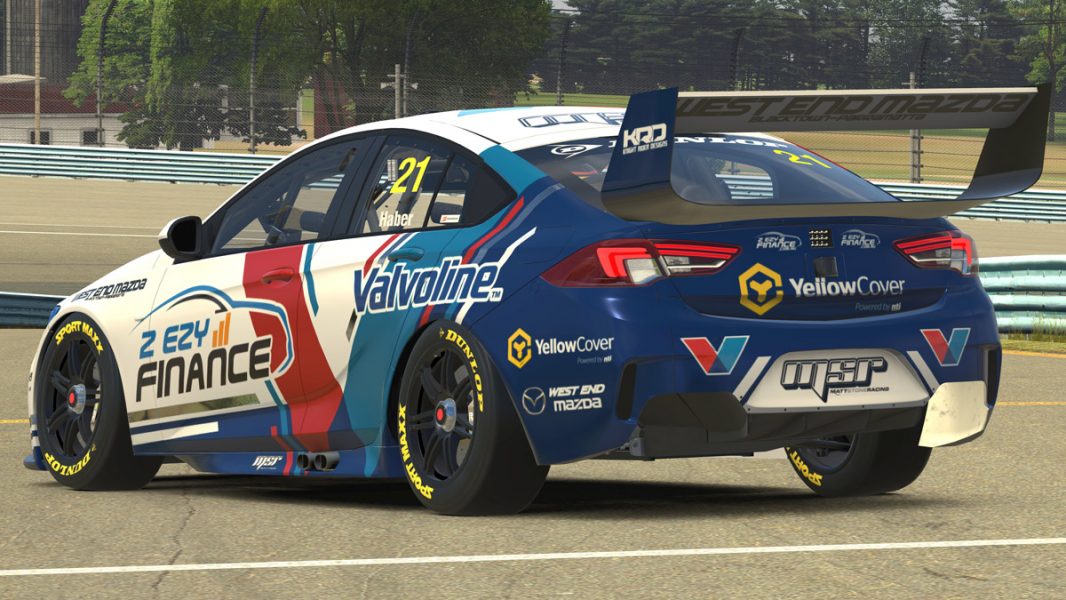 VM: When did you get the call up for the finale?

HH “Getting into the Supercar E-Series has been something I’ve been working on for a few weeks now, after watching the first two rounds I never thought I would be given the opportunity to compete, but with a strong run in the ARG Championship it wasn’t long before my engineer from Image Racing, who now works for Matt Stone Racing, reached out to me with idea of working with them to improve their Supercar results.”

“Getting a confirmed seat has taken around two weeks of negotiating, with the final okay being given by Supercars earlier this week.”

VM: How excited are you to be on the grid?

HH “This is one of the biggest opportunities I have been given, both in the real life racing world and sim racing world. I will go into Wednesday night driving for a Supercar team, at the biggest race of the year, against Australia’s racing hero’s. This is a dream come true right?

VM: Tell us about your sponsors on the car, there’s a few.

HH “Sponsors on the car include a mix of personal/business and Supercar connections, of which was tied into the deal to race in the eSeries. Dunlop on the bonnet represents the potential Super2 debut we are looking at further in the year. Yellow Cover is a big supporter of Matt Stone Racing. 2Ezy Finance, Valvoline and West End Mazda are big personal sponsors who will be working with me to get back into a racecar once the time is right. There are a mix of other product sponsors such as Hybrid Racing Simulations and Jinx Shifters who are crucial in giving me the best opportunity to succeed in the Sim Racing World.”