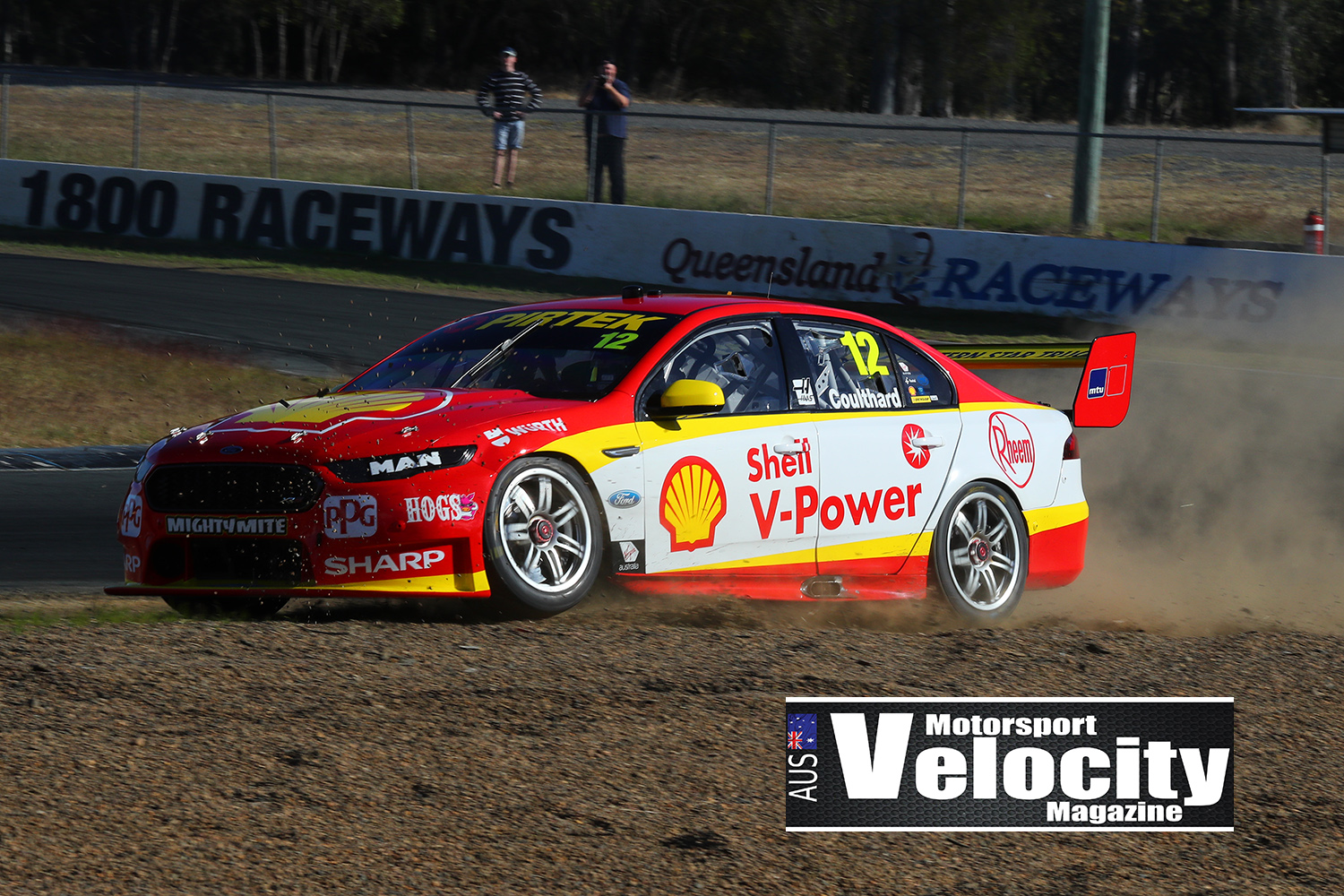 Also on track were the Kostecki Brothers with two Super2 cars and Brad Neill has his Kumho V8 Touring car.  Jason Gomersall also had his Touring Car Masters Torana running and McElrea Racing had a handful of Porsche Carrera Cup cars here.

The day seemed to run smooth for the teams with a number of them electing to run their endurance drivers as well, Tony D’Alberto had a run in the #12 Shell V-Power Falcon, Steven Richards drove the Lowndes car and Jonathon Webb had a run in the Techno car. The later two having missed the co-driver test at Winton last month during the Super Sprint event.

The mixed test day made for some interesting moments and photos with both the Supercar and the Porsche in the same shots.

The cars start the long journey to one of the more favored events by the Supercars drivers and teams – Hidden Valley in Darwin, its an amazing event, the biggest event in the Northern Territory and they put on a big party for the Supercars circus when its in town.

Here is a gallery of images from today (Photos: Darin Mandy) 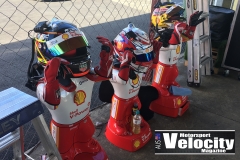 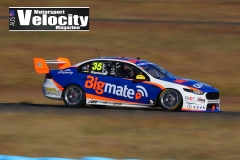 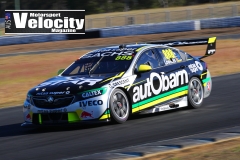 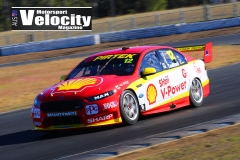 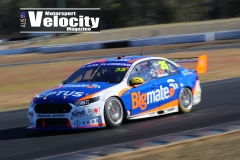 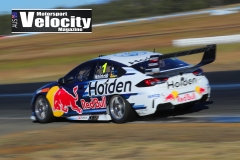 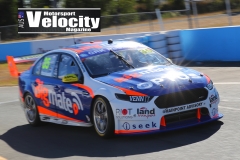 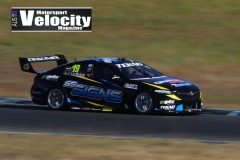 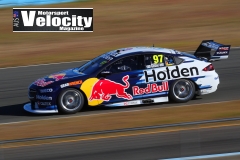 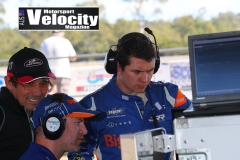 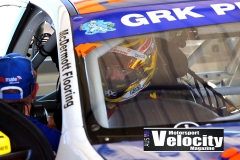 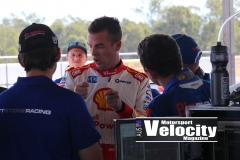 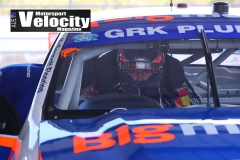 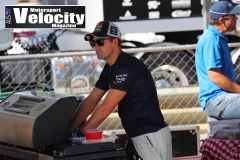 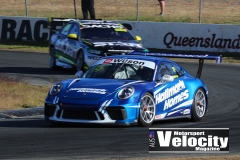 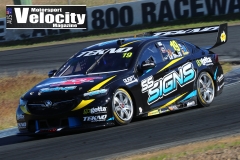 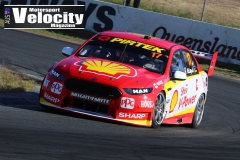 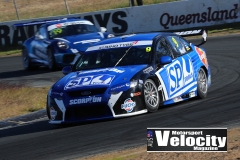 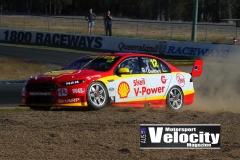 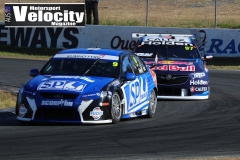