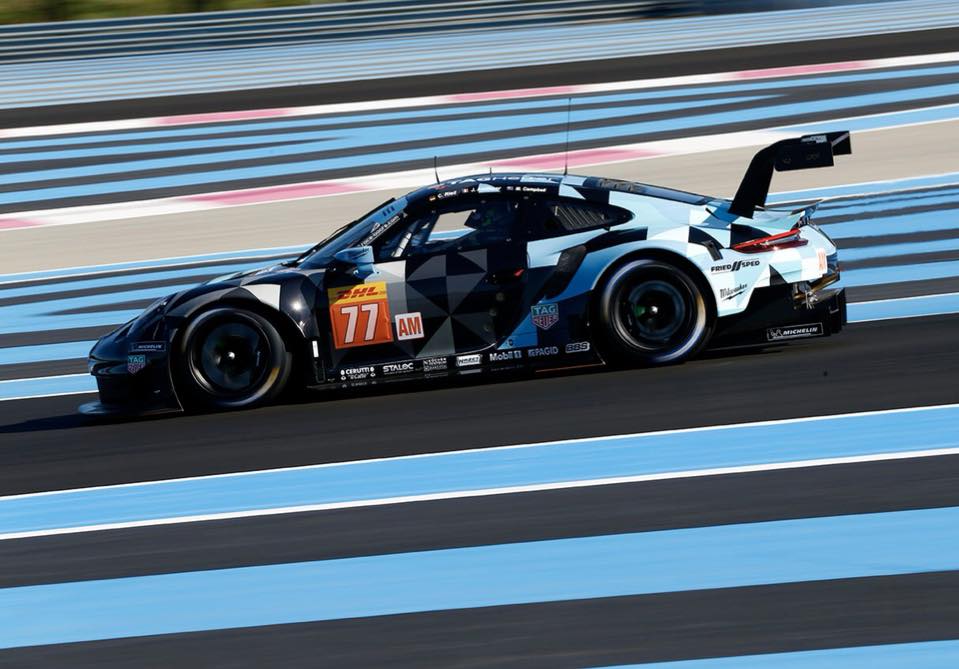 Matt Campbell has been a long time supporter of Velocity Magazine and likewise we have of him, from humble beginnings in the small Queensland town of Warwick, his rise through the Porsche ranks is nothing short of amazing, super amazing actually.

Campbell is one of the most down to earth drivers you are ever likely to meet, and just that, if you met Matt you’d think he was shy, but he’s just a very reserved, an easy going but determined young man.

The 2016 Porsche Carrera Cup Australia champion moved to Europe last year to compete in the TOP of the Porsche One make series the Mobil 1 Porsche SuperCup and on his maiden (and Rookie) year and having never seen any of the circuits finished the series in 3rd spot overall and 2nd in Rookies.

Porsche Germany promoted Campbell from a Porsche Junior to a paid Porsche Factory Driver for 2018 and have him racing in the WEC – World Endurance Championship.

This weekend sees him competing in the Spa 6hour, its a build up to the Le Mans 24Hour next month.

Velocity is very privileged to have an unprecedented access to Matt whilst at Spa and he’ll be sending us sound bytes of his progress when he can, listen here for a quick comment on this weekends event. 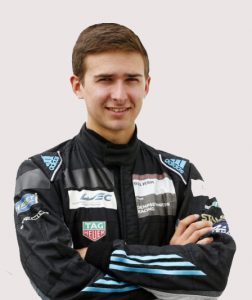