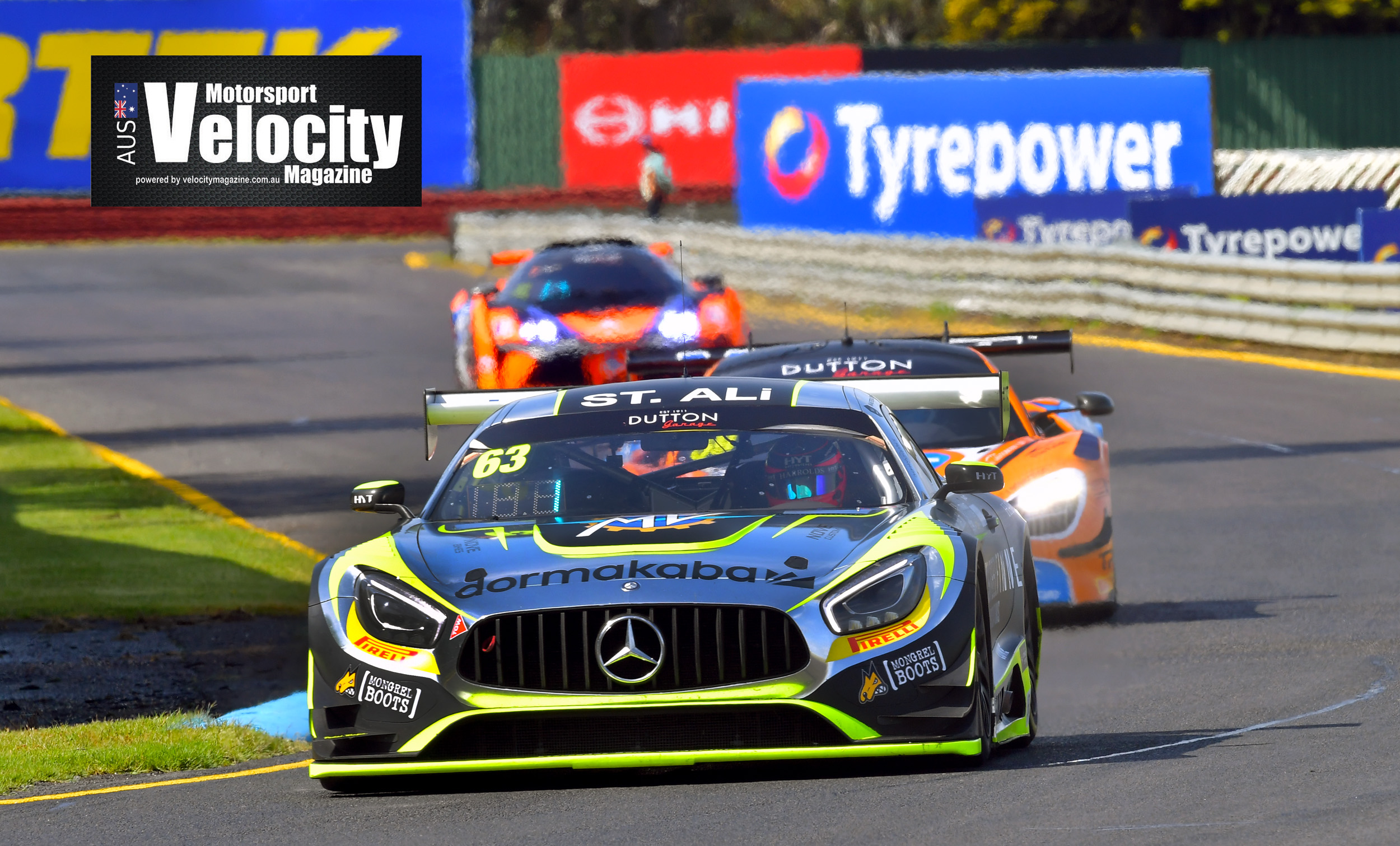 The Australian Racing Group and SRO Motorsports Group are pleased to confirm a five sprint round and one two-driver endurance race for the inaugural running of the GT World Challenge Australia powered by AWS.

The new name for the series follows on from a landmark deal between ARG and SRO Motorsports Group that sees that international standard GT rules and regulations brought to the domestic GT series for some of the world’s most iconic and desirable race cars.

GT World Challenge Australia kicks off at the Phillip Island Grand Prix circuit in late February in a unique event that will feature circuit racing cars and the Australian Superbike Championship.

Round 2 takes the GT cars to their spiritual home – Mount Panorama – as part of the Hi-Tec Oils Bathurst 6 Hour, before heading over to Tailem Bend to join the Supercars support card at the South Australian venue.

Round 4 currently remains TBA and will be confirmed in due course, while the final round of the series heads to Sandown Motor Raceway in September.

The last GT World Challenge Australia powered by AWS event for 2021 will be a three hour endurance race at Mount Panorama as part of the inaugural Bathurst International later in the year.

The Bathurst race will be a two-driver race. More regulations for the event will be announced soon.

While the 2021 championship for GT cars is the first under the administration of ARG and SRO, the series carries on the popular running of the Motorsport Australia national title – the Australian GT Championship – in what will be its 16th consecutive year on the local racing scene.

“It is fantastic to secure a calendar that offers a diverse, quality range of events, but most importantly, circuits that offer the best experience for the drivers and teams,” said Braid.

“The GT cars deserve and thrive on big, fast tracks and that is exactly what we strived to achieve in the 2021 calendar.

“The Phillip Island event is going to be a real winner for fans, with TCR Australia, S5000, Superbikes and now the GT World Challenge Australia powered by AWS on the card.

“The two races at Bathurst, one sprint and one endurance race, speak for themselves, while Sandown will be a great setting to crown the first GTWCA champion.

“Since the announcement that ARG and SRO Motorsports Group have come together, interest from the competitor group has been outstanding. They are all a pleasure to work with and I’m very confident of a strong turn out of cars and teams for Round 1 at Phillip Island in February.”

MEDIA RELEASE/Australian GT - Photos: Velocity Magazine & supplied The Barbagallo round of the 2019…